Apathy, How To Waste Your Vote 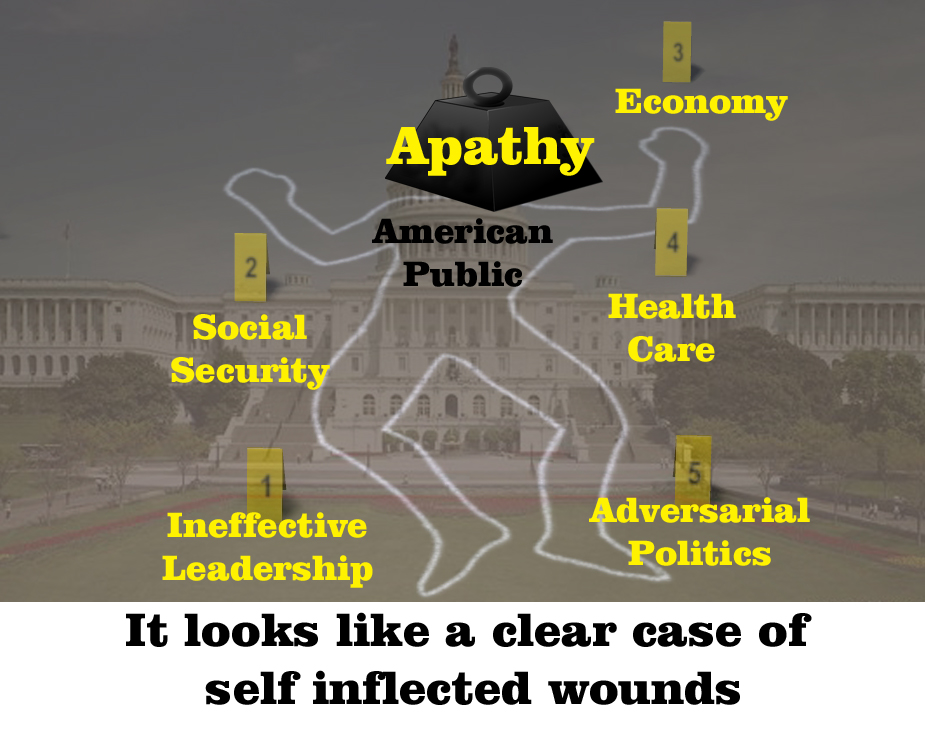 Over the last few months I’ve had some very harsh words for our politicians in Washington. My Mother-in-law pointed out that the politicians really aren’t to blame for our current situation. They may be totally incompetent and dysfunctional but it’s not their fault they are in office. The only reason they are in office is because the majority of us waste our vote.

If you’re unhappy with the current situation, you need to make your voice heard. It’s not enough to vote for someone because they say they are the same political party as you follow.  Do you know how they stand on any of the issues important to you? Do they know how you stand on those issues?

There’s a lot of people that say they don’t vote because their vote doesn’t count. They’re absolutely right. Unless you know what your candidate represents, unless you’ve done more than just establish they belong to your party, I’m better off with you not voting. I don’t know about you but I no longer feel my party reflects my views.

This doesn’t mean that you’ve done your civic duty just because you’ve done a little research. Your vote, by itself, won’t influence the election. Do your friends and family know who you voting for and why? Now we’re starting to talk about influence.

I appreciate the fact that I can vote in secret but that doesn’t mean I have to keep it a secret. By letting my friends and family know who I’m voting for and why, I’m multiplying the weight of my vote. I won’t influence all of them but if I only influence one of them, I’ve doubled the value of my vote.

The other excuse we like to use is that there’s no one worth voting for. Given the current field, I tend to agree with this but look at the causes. Every day, your average politician is told how we feel by lobbyists, by PACs, by special interest groups.  When was the last time you made your views heard? Not just to the politicians but to the public.

Make your views heard, write to your congressmen, write to your newspaper, write a blog, put your views on Facebook and Twitter. Other people have the same views you do. Just as Microsoft changed their mind over Office 2013, if enough people express the same view and the politicians hear this view often enough they might start considering it.

Is there any question why we’re facing the problems we are? Speak out…people listen, Microsoft did.

Time, A Perspective and An Apology
Technology Or Magic, Is There a Difference?
A Milestone?
A Proposal For Developing Engineering Synergy