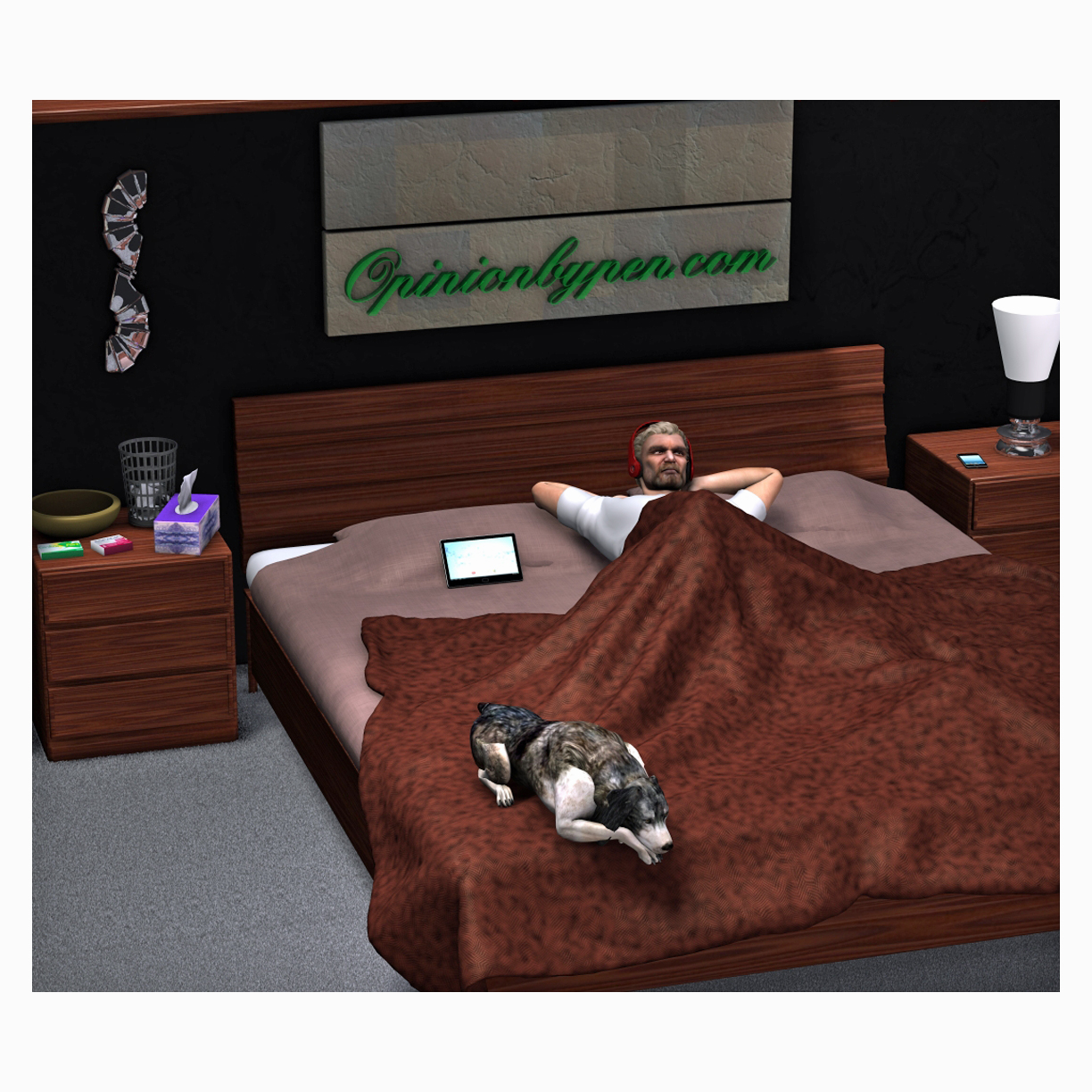 I had an interesting discussion with a friend of mine a few weeks ago, he was contending that there had been no major changes in our lives over the last five years. Of course I brought up drones, 3D printers and well, that was the problem, I couldn’t think of anything that was changing our lives now. The drones and 3D printers are poised to change our future but for most of us they’ve had very little impact. It took getting sick to show me what had changed.

I don’t get sick often but after spending two days on the West coast, followed by two days on the East coast accompanied with three hours of driving each day, I was very tired by the time I got home. I also had a sore throat that rapidly became a very sore throat with fever.

I’ve had the flu before. Once my fever left me, I went to the local pharmacy to deal with the congestion and coughing. I don’t know about the rest of you but I actually read the ingredients to medicines I intend to use. Apparently there’s been some changes since I last bought medicine. All the cold & flu medications had exactly the same active ingredients. The ratios varied slightly but active ingredients were all the same.

Nor were the medications anywhere near as effective as I remembered. I don’t know if was the lawyers, the doctors or the meth makers but this was one change I could have done without. Although I was still having a hard time concentrating, the efforts of lawyers to keep me safe was immediately obvious. Most of the medicines had so many warnings, the usage instructions were buried on the third page, in smaller print than the warnings. 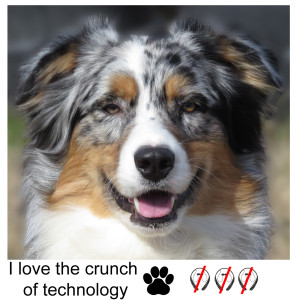 In times past, when I was this sick, I would turn the TV to one of the less obnoxious channels and let it play while I attempted to sleep. This time I used my Bluetooth headphones to listen to an audiobook on my phone. I used my smartphone to play the Audiobooks so as not to miss any important calls. This worked until Ronin, our canine Luddite, decided that he wanted the headphones for himself. I was forced to use old technology for two days while Amazon did a two day delivery on a new pair of headphones for me.

Once I started feeling good enough that I actually cared, my biggest concern was having a fresh charge on the headphones, my phone and on my iPad that I was using to write and check my email. On a side note, I’m disappointed that my fever dreams weren’t worth writing about but I’ll blame that on the medicine too.

Despite our best efforts my wife also got sick and added to my list of changes. Several years ago, I gave a bell to my wife to summon me while she was sick. I’ll admit that this displayed very poor judgement on my part but fortunately for me the bell soon disappeared. I returned the bell to her several years later because of what I had put her through while I was recovering from Ramsay Hunt. This bell also disappeared soon after she got well.

Imagine my surprise when my wife realized she didn’t need a bell, she could simply text me from the bedroom and with my Martian Notifier watch, there was no risk of me missing a text from her. I couldn’t even claim that I hadn’t heard my phone.

Now, let’s go back and see the changes I noticed;

When I was discussing change with my friend, I never even considered any of these. I wonder what else I missed.

Do Dogs Have Psychic Powers?
The American Compliment, It's Destroying Our Credibility
A Sense Of Community, We Need To Thank Those People!
Color, Fashion and an Engineer