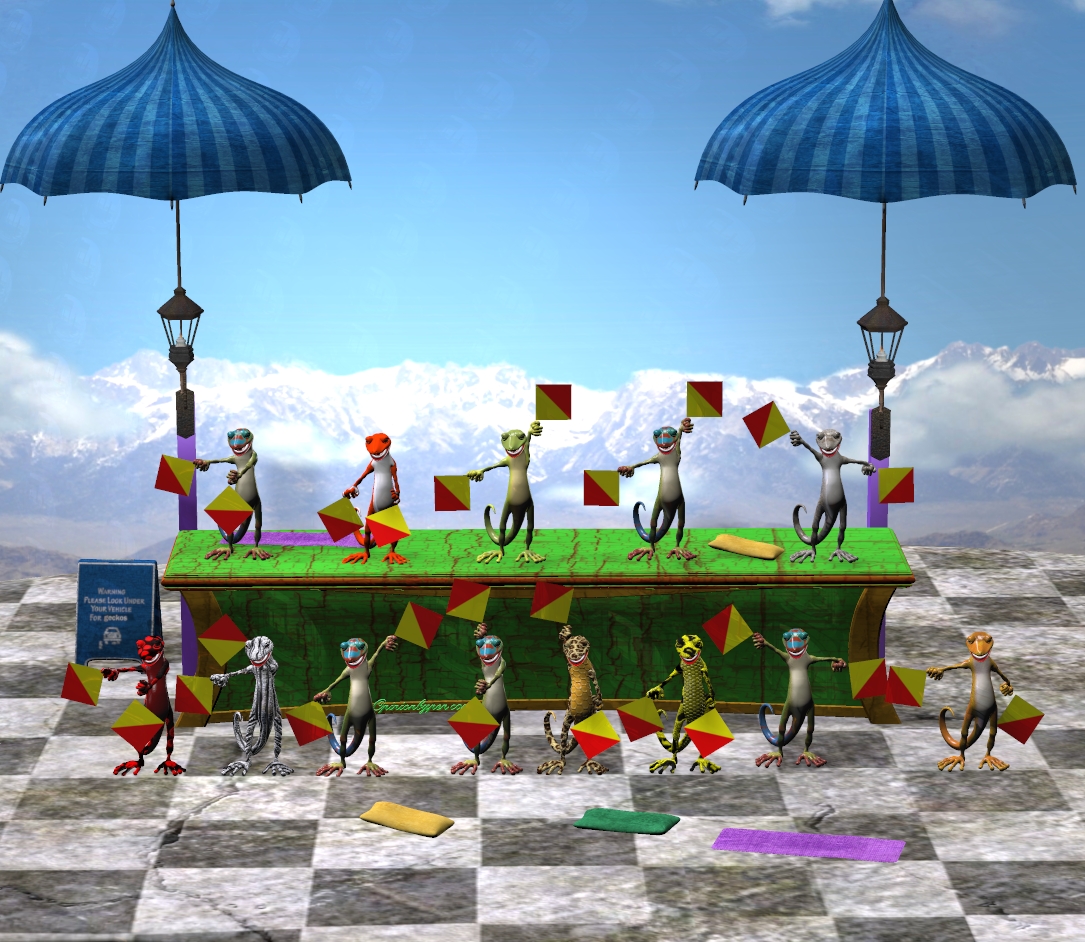 I want to confess that my previous post was an experiment in communication. No, there’s no subliminal messages or hidden phrases. It wasn’t written using a random buzzword generator. Instead, it was written almost completely by dictating it to Dragon Naturally Speaking. Hmm, I see by the expression on your face, you don’t understand why that’s important yet. Let me start a little earlier.

I’m left-handed and like many other people out there I always wondered what special powers came with being left-handed. Given all the drawbacks to being left-handed there had to be some compensation. For those of you that have never considered the problem, as I write, my hand travels over everything I just wrote smearing it completely. That’s why most left handed people write with that crab like hand position.

There just had to be some redeeming feature for the left-handed. When I heard the left-handed, right-handed brain theories and the speculation that left-handed people were more creative, I jumped on it. This allowed me to feel special after all my suffering. The only problem is that I no longer believe that theory.

You already know I don’t write my posts by hand and transcribe them to my computer. What you don’t know is that most of my posts are written using multiple devices. I use my PC, my iPad, my Android tablet and sometimes even my Android phone. As a side note, I use Dropbox to coordinate this because I may use as many as three devices to finish a post.

It was early one morning when I realized I was only using my right hand to type. Funny I didn’t feel less creative but with my phone and the tablets, I use my right hand. Unless I use a stylus and then I go back to a lefty. Why?

Maybe all my suffering as a left hander has been made insignificant by the computer age. Maybe being left-handed just meant I was stubborn and obstinate as a child. That part is certainly true.

It was when I was using Dragon Speaking Naturally that I realized how much our writing methods influence the way we communicate. I decided on an experiment using Dragon. I would correct misunderstood and missing words but I wouldn’t change sentence structure or expressions.

The result was my previous post. I would dictate a sentence, wait for Dragon to catch up and make corrections as needed. I was very careful not to reword any of the sentences or paragraphs. Dragon is as fast as I need it to be but it waits until I stop speaking before the text shows.

This caused me to use shorter sentences and phrases. I finally resolved it by dictating without looking at the screen. If you were to go back and re-read the post you would see my sentences get longer and longer. I was also having difficulty staying focused on the message. Nothing interrupts a thought like having to say “period, new line.”

I don’t have enough dictation experience to have an open mic and not feel I have to say something. That meant my pauses to consider what came next were shorter. I felt like several of my thoughts were not well developed. I should take note of that feeling and think more about what I intend to say before I open my mouth in real life too.

I’ve noticed a similar issue with my Android tablet. As I write, it suggests words based on context and the letters I’ve typed. It’s scary how often it suggests my next word before I start typing. I’ve noticed that I spend as much time looking at the suggested words as I do about the next thought.

Sorry, I was meandering and I can see some of you are drifting off. In “The Languages of Pao”, Jack Vance postulated that language structure was a strong influence to the way we think. I consider that a powerful concept. What I’m seeing is that the methods we use to communicate also influences the way we think.

Being left-handed forced me to pause between lines waiting for the ink to dry. This gave me a little more time to develop my thoughts before I committed them to paper. With computers and tablets there’s no difference between left and right when I write. As I write on my PC, I tend to use simpler words because I’m so poor at spelling. I also leave out words when my thoughts outpace my typing (often). With Dragon, I can ignore spelling but I tend to ramble as I grasp for thoughts. With my Android, I get lazy and sometimes pick the suggested word even if it’s not the one I had in mind.

In other words, changes in technology are changing our communication methods and through that, the way we think. Why should this be important to you? Don’t think Microsoft, Apple and Google aren’t already aware of their influence.

Kudos to everybody that takes the time to translate what the geckos in the picture are telling you.  To give you a slight amount of help, semaphores.

Death By PowerPoint, Together We Can Prevent This Dreadful Disease
The Pleasure of Finding Things Out by Richard Feynman, Too Enjoyable?
Bots Invading Your Blog? Don't Feel Alone
Tis The Season For 3D Printing