Congress, Too Focused on Being Politicians? – Part 2 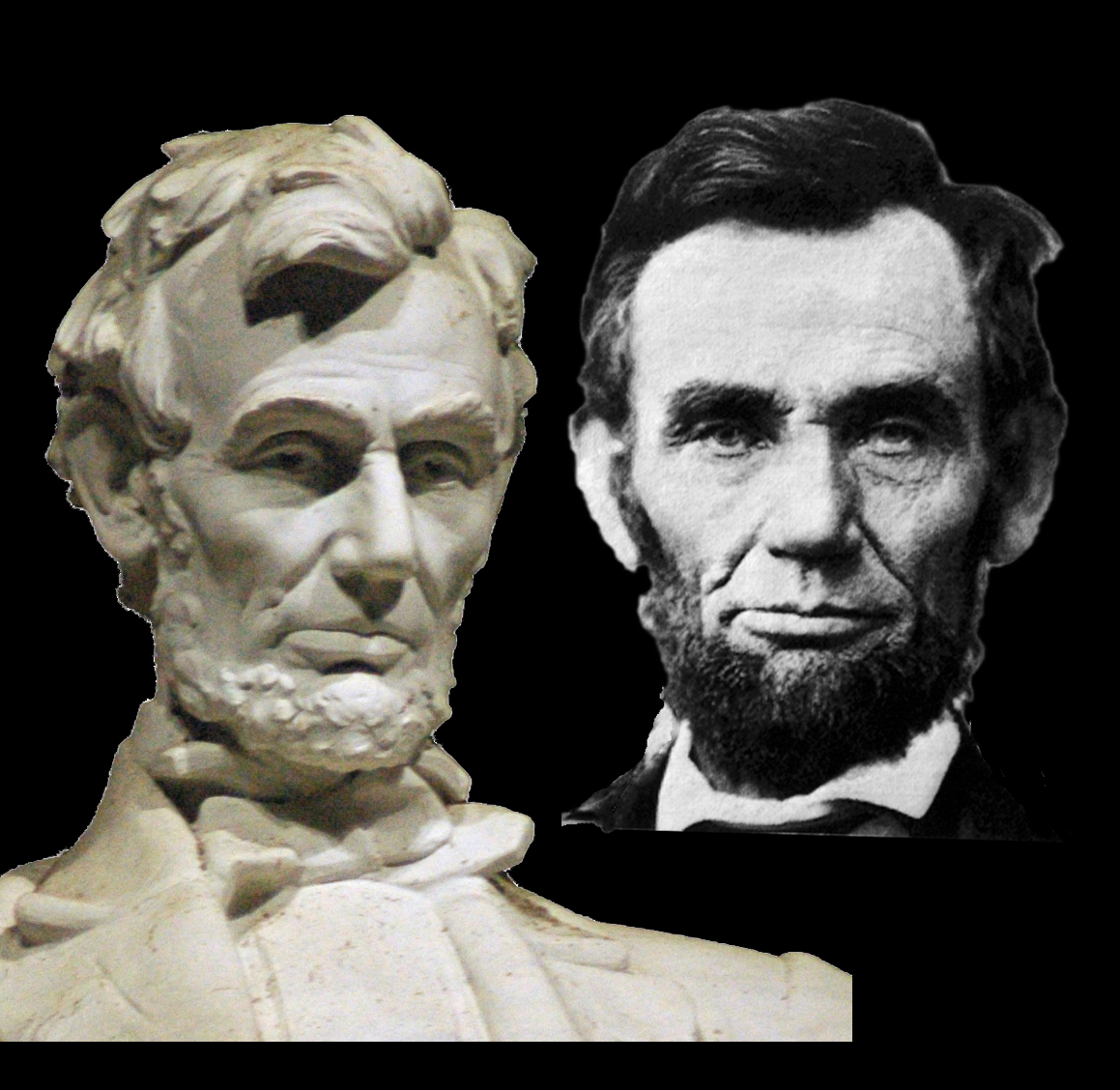 There’s an old saying “The enemy of my enemy is my ally”. Congress has certainly made me see the truth of that. My Mother-in-Law is a very nice person that shares my love of technology. There’s two topics where we are polar opposites, choice of computer platforms and politics. I can usually get past her love of Steve Jobs.

Recently we’ve started to include politics in our discussions. Why? We’re both in full agreement that Congress is totally dysfunctional and needs serious change. At this point we would be happy seeing some leadership from either party.

When I asked for her opinion on my Congress, Too Focused on Being Politicians? post I expected a response but not quite as strong as I got. After I read it a couple of times, she has some valid points that should be heard. Since I can’t get her to write her own blog, I decided to publish her response. I still don’t agree with everything she says but every headline from Congress is bringing us closer together.

How can they feel like they are doing the job they were elected to do? Because they are. Seriously. The Republicans (the FAR RIGHT that is causing so much grief) come from districts that have been so gerrymandered that they do indeed represent that community. The approval rating for these guys is 80%-90% “back home” so they are doing exactly what they were elected to do.

**-The real question (to my mind) is how the people who elected them can be so stupid. Check out this article: http://www.alternet.org/election-2012/6-right-wing-zealots-and-crazy-ideas-behind-most-outrageous-republican-platform-ever

These whackadoodles were elected overwhelmingly by their constituency. This is the problem the Republican party is fighting right now within itself. They recently formed a committee of a group of moderate Republicans to figure out a way to “influence” the electing of these nut jobs on the local level who have no chance of doing anything except embarrassing the party when they make it to the National stage. There are a lot of Republicans (Jeb Bush, Chris Cristie, Bobby Jendal and more) who hate what is happening to their party but haven’t figured out a way to stop it.

The biggest reason is money. There was a time (before the tea party) when a candidate only got money from the national party headquarters to finance their campaign. If the national committee didn’t like you then you got no money and couldn’t win. The Supreme Court decided money = speech and now the Koch brothers can personally give your dogs ten million dollars and they will be representing West Texas.

AND, if you’d like to wade out a little deeper into the swamp, look at this. http://www.opensecrets.org/bigpicture/reelect.php

It’s almost impossible to not be reelected once you get there. Every American hates congress EXCEPT for their wonderful congressman.

Academically I really do know that the situation exists because of the reasons I stated……the common sense part of me just wants to punch someone in the face. I can barely believe Congress has gotten itself into this situation and I haven’t a clue how it can get itself out. When you remove the word “compromise” from democratic government you completely shut it down……as we are seeing.

I hope since Obama doesn’t have to run again he will use his executive privilege and get some things done even if I disagree with him. I’d rather have something enacted. I don’t like than watch America become a laughing stock around the planet. At this point we are governing like a banana republic.

My Mother-in-Law, who would believe I would agree with her on politics. Thank you Congress.  With Windows 8 making iOS look better and better, I’m having to avoid that discussion.

How To Be A Successful Mass Murderer
Shouting Is A Poor Form Of Communication
Imagination, It Allows Us To See The Impossible
Class Action Suits, A Way To Balance The Budget?