Creeping Elegance, the Design of a Remote 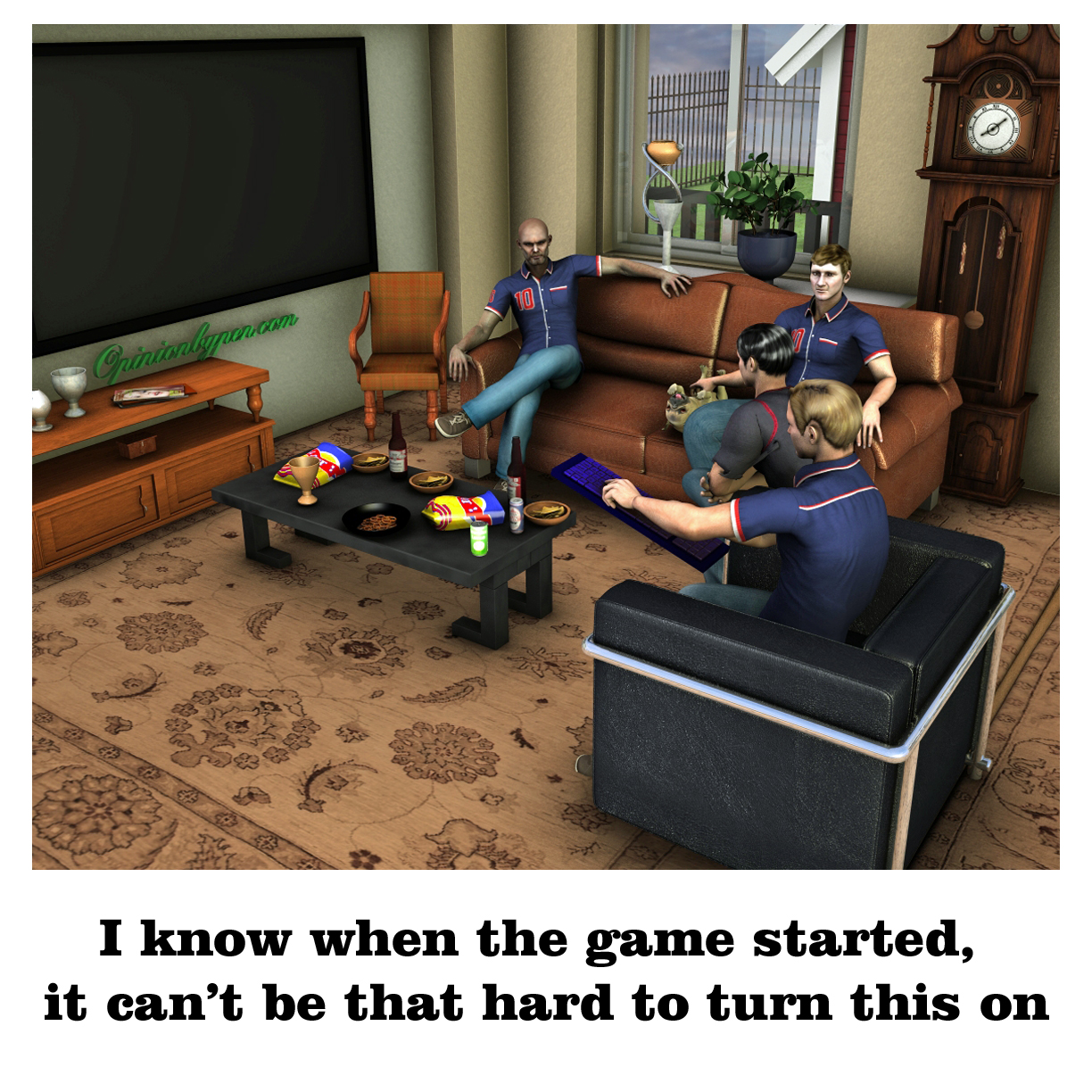 I’m going to introduce a term that might be new to you, creeping elegance. It’s probably been the cause of more project failures than poor engineering. If you’re an engineer or a programmer you already know it way too well but just in case you’re not, let me give you an example. It has a couple of relatives, creeping requirements and scope creep but today we’ll lump them all under creeping elegance.

I’ll give you an example. My Samsung tablet comes with an infrared LED that allows it to work as a remote control for my television. That’s certainly not the reason I bought it, it’s not even in the top 10 reasons but somewhere within Samsung an engineer realized he had a free output port and decided to give me a spare remote control.

Personally, I applaud that engineer for his ingenuity but his effort was wasted by some, here’s where my opinion comes in, really horrible software. In order to use that remote I have to create an account, give it the make and model of my TV, tell it who my provider is and sit back for the next 30 minutes while it downloaded a TV guide with less functionality than what my provider gives me. Then and only then, I can finally use my tablet to turn the TV off.

By the time I had forgotten just how painful it was and tried to use it again, there had been an upgrade and I had to go through the same process again with the same result. There was no third time.

And yet, I can imagine the conversation between the engineer and the manager, “Sorry Bob, it was a bad idea, nobody used it. Removing it will allow us to save $0.25 on future models.”

All I wanted was a basic remote control, on-off, volume up/ down, channel up/ down. Maybe even a few functions that I could assign. By trying to give me access to everything, they turned a good concept into garbage.

How about another example. Several years ago, when everybody was storing information on DVD’s there was one company that stood out for the PC world, Nero. They started adding functions, picture viewer, backup, movie viewer, movie creator… With every version their menu got more complicated, the program got slower and more bugs popped up. People stopped buying it. The last time I looked, they were trying to sell a lite version that only burned DVDs. The world had moved on.

Okay, you get the idea. Creeping elegance happens when feature after feature is added. Sometimes for a good reason. Sometimes just because somebody thought it would be a good idea. The Comanche helicopter was a victim of creeping elegance. It started out life as a concept for a light scout helicopter but Congress kept mandating more and more mission capability until the Comanche could have taken on Air Wolf with one prop tied to the tail rotor. I believe Congress gave the program the axe because it was too expensive. Now you know why.

The Swiss Army knife stands out as one of the few successes of creeping elegance. I can’t believe that it started out with the concept of putting every implement known to mankind on a tool to carry in your pocket, but it works. Then again, very few of us actually carry a Swiss Army knife.

Rarely creeping elegance succeeds and results in a good product like the Swiss Army knife. Usually it results in cost and schedule overruns, culminating in poorly thought out features that, like my Samsung’s remote feature, nobody uses.

This is a concept so important that they teach it in engineering classes. Imagine my surprise when I realized it applied equally to websites and writing.

Have you ever been to a website that seemed to take up every square inch with ads and features? They just keep adding with no overall plan on what they want to convey. Were you impressed?

What about a story where you’re given the entire description and background of a character only to realize he doesn’t matter? That’s five minutes of your life you won’t get back.

Like good engineering, where you don’t add features willy nilly, good writing requires planning and attention to the details that matter. If the hero is chasing a murderer through a mansion and you’re treated to a detailed description of every room they run through, you’ll probably start skipping pages. That’s a lot of time spent by the author that he could have used to write somebody other than the butler as the murderer.

What products have you seen destroyed by creeping elegance? For that matter, now that you’re aware of it, I’ll also expect you to let me know where it affects my website and my writing. You know you want to.

A Mother's Day Post On Political Change
Contempt For Others, An Object Lesson
The Importance of Teamwork in a Design
Using Data To Influence My Content, How Opinionbypen.com Changes