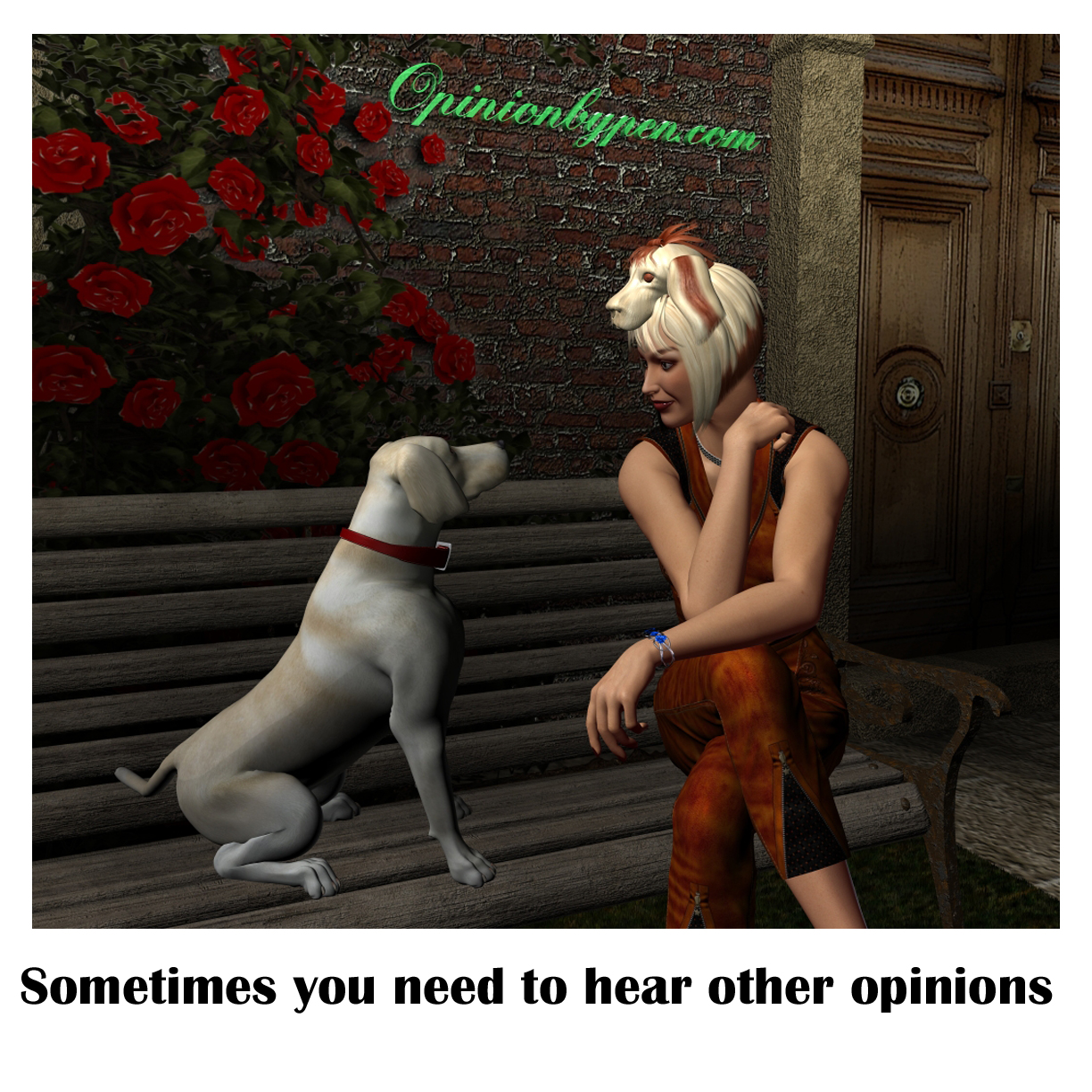 When I started this website I was really concerned about the comments that I would receive. How much tolerance would I have for negative comments? Would I get a multitude of negative comments? Could I handle the criticism without giving up completely?

I guess I really didn’t need to worry because out of the almost two hundred comments I’ve received so far not one of them has been negative. I’m smart enough to realize that’s not because everybody agrees with me. It’s just that nobody disagreeing with me wants to waste more time on my site by leaving a comment.

There’s a certain amount of wisdom in that lack of action. If they leave any criticism, my SEO goes up and more people find their way to my site. Sad as it seems, one of the techniques for blogs to increase their readership is to write about highly controversial subjects. This encourages traffic and comments, improving your SEO to gain more traffic. When they tell you their fourteen year old blue heeler is more intelligent than you, they are actually helping you spread your message.

I spend a lot of time looking at comments people have left on other blogs, comments about stories, and book reviews. There seems to be a common thread in most of these comments. Either the commenter is saying that the author is so poor that random splatters of ink would be a more interesting plot or the author is so good that everybody should recognize the genius of this person.

As a side note, it probably says too much about me that I especially love the ones criticizing the writers spelling ability, using no less than three or four misspelled words themselves. If you live in a glass house…

The problem is that both categories of comments are worthless. Okay, if you agree with an author and you want to add your voice to his position then it makes sense comment. Otherwise, telling an author that his writing is great does nothing for him. Likewise telling him that he misspelled every third word really doesn’t help either. Why do I say that?

As an engineer I’m used to peer reviews. If you never gone through one it’s an interesting, although humbling experience. Everybody goes over your design with the intent of finding problems. The goal is to find mistakes, there’s no such thing as saying this is a great design. The key to surviving a peer review is to realize that the other engineers are actually trying to help you. There’s probably a reason they are suggesting a 1K resistor instead of a 100 K resistor here, they’re not trying to show you how much better they are.

Unfortunately, none of us like being criticized. It’s human nature. My Mother has been kind enough to proofread several of my stories before I released them. I would be lying if I said I look forward to seeing all the corrections that she ends up making to my stories but I accept that these corrections improve the content of my stories.

I also recognize the difficult position that I am putting my Mother in. On one hand she has the skill to help me and wants to make sure that I do it right, on the other hand she’s concerned that if she criticizes too much, I will stop writing. I hope that’s not true but I learned a lot about myself the first time I saw all the corrections she made.

Yeah, I know that’s a very idealistic look at life. It really would be much easier if everybody thought that way. All you have to do is read the forums, the comments and reviews to realize that some people just want to criticize.

I don’t know if it makes them feel better about themselves. I don’t know if they’re trying to deal with anger issues or if they just have self-esteem issues. Contrary to what seems to be popular belief, commenting that there were so many grammatical errors that you were physically ill before the second page does not make you seem more intelligent. It only makes you appear to be a self-fixated grammar nazi.

Telling me that my words are astounding and that you’ve never seen the absolute truth so clearly, also does not enable me to improve. While it might make me wonder what you have been reading, there’s nothing I can use to improve. Don’t get me wrong, I really appreciate your comments, especially the ones agreeing with me but in order to improve, I also need the comments that tell me where I have problems. I don’t think I’m perfect but the issues I’m working to improve may not be the ones you care about.

This blog has gone through a number of improvements because people have been willing to tell me what was missing or what was objectionable. I tend to too much attention to the content and not enough to the flow. What seemed obvious to them completely escaped me. By criticizing, each one of them helped improve the look and feel of this blog.

They did this by telling me exactly what they liked and what they wanted to see. And just like that design review, while I cringe every time someone suggests another improvement to my design, I want to thank each and every one of them for taking the time to help make this a better blog.

Oh, just in case you’d rather not improve my SEO by leaving a comment, one of the suggestions I received was to add a way to contact me directly, I listened. 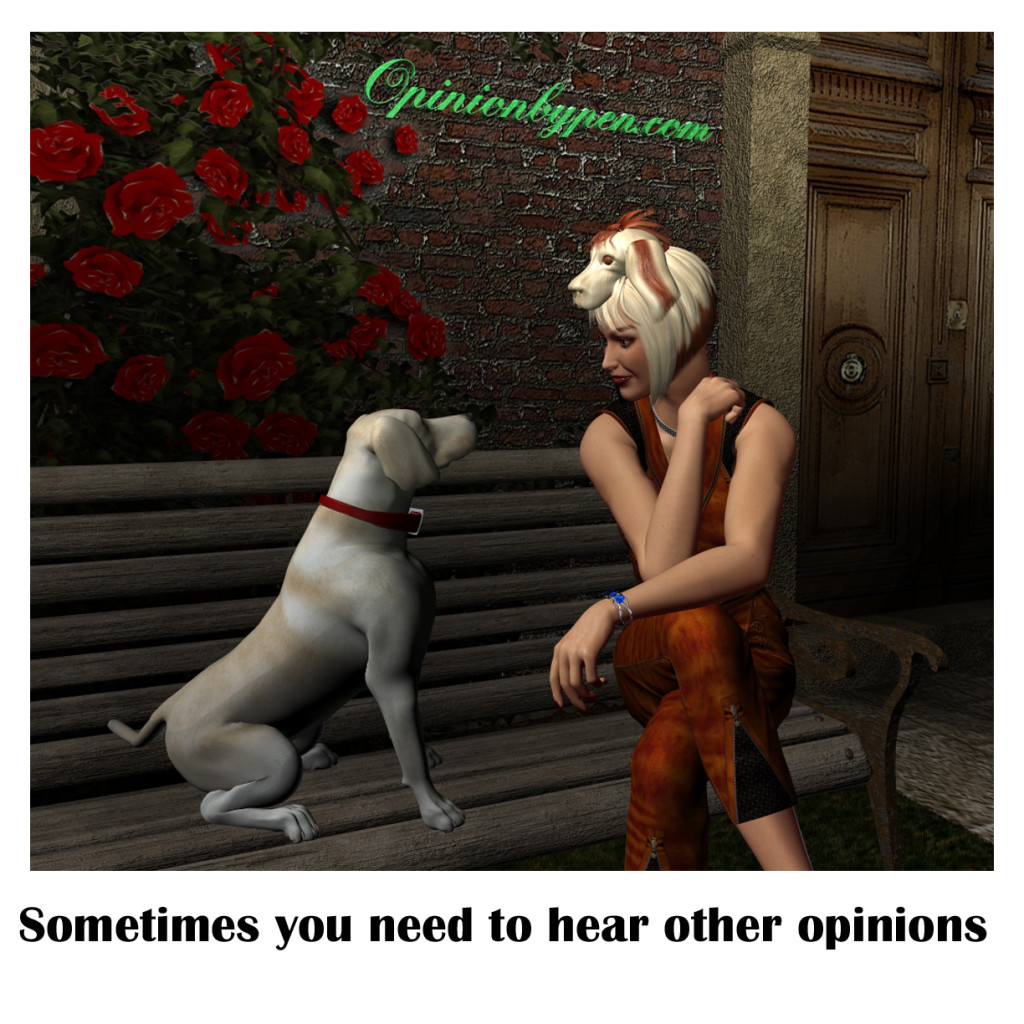 The Challenge of Blogging and an Offer
Half Full or Half Empty, An Engineer's Viewpoint
The Zone, An Explanation For The Rest Of You
Using 1040 Advertising As A Revenue Stream, Why Not?