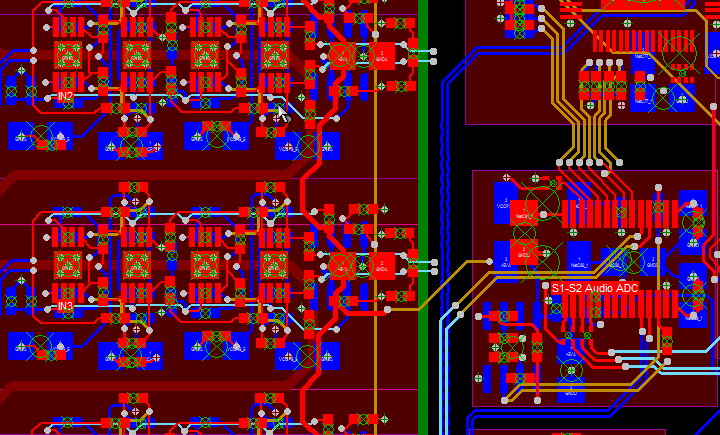 In gaming, you get to pick specific attributes that contribute to your characters success. Real life is similar, but we don’t get to choose our attributes. In a way I was lucky, one of my strongest attributes is focus.  For an engineer, the ability to focus on a problem is crucial. When I focus on a problem, the rest of the world disappears in a foggy haze. The downside is that sometimes you are focused on the wrong issues and will never realize it. Early in my marriage I discovered that this was not a valued social trait.  I was completely focused in a game I was playing when my wife went shopping. Four hours later she returned and I was still playing. Although she told me she was leaving, I never noticed her departure or her arrival. Not my finest hour.

About the same time in my life I had changed jobs and was working for a very skilled manager. I had been given a challenging task but one that was well within my capabilities. I admit that because it was a new job, I wanted to show off my skills and impress my manager.  With several options available to me, I chose the most difficult, one that would also result in the highest speed. I made good progress over several weeks and was almost finished when I encountered a major problem, at least to me. I discovered that one of the IC’s I was using would only be partially utilized. The device had six identical circuits and I only needed one of the six. To me this was a disaster, it totally ruined the elegance of the design. The next three days were spent looking at variations of the circuit, different IC’s, different ways to use the IC’s I already had  and so on. I was totally focused on eliminating that IC. All to no avail.

When my manager came by and asked me what was taking so long. I explained how the interface worked, showed him the prototype and then explained why it was taking so long. I consider myself very fortunate to have been working for him at the time. There were a number ways he could have handled this. He could have told me to add the IC, he could have let me continue in a vague hope that I might find a solution, he could have given me a deadline and left the solution to me. Having been a practicing engineer himself, he chose a different option. Although he knew the answers himself, he asked me several questions. Is there a space problem on the board?, “No.” How many boards will we build?, “Five.”  What is the cost of the IC?, “Less than a dollar.” How much do we pay you by the hour?

With each question he was introducing dimensions to my focus. I had been totally focused on the elegance of the design, not the cost of my labor. By adding another factor for me to consider and allowing me to work out the solution myself, he ensured that cost, both that of design time and components, would always be considered in my designs. I finished the design an hour after he left.

Focus can be a very good thing but sometimes, left to our own judgment we focus on the wrong things, simply because we don’t know any better. My manager used questions to  let me comprehend there were other dimensions to consider. My wife had her own techniques that we don’t need to discuss. Suffice to say, I will never forget either lesson.

I wrote this because I’m discovering blogging has much in common with designing. Am I focused on the right elements?  Am I ignoring critical elements? How do I keep my wife from reading this blog? As always, suggestions appreciated.

A Guide To Your Valentine's Day Chocolate
How The FCC Wants To Improve Rural Internet
Data Mining For Personality Clues
Dessert Selection, A Description of One Engineer's Decision Process