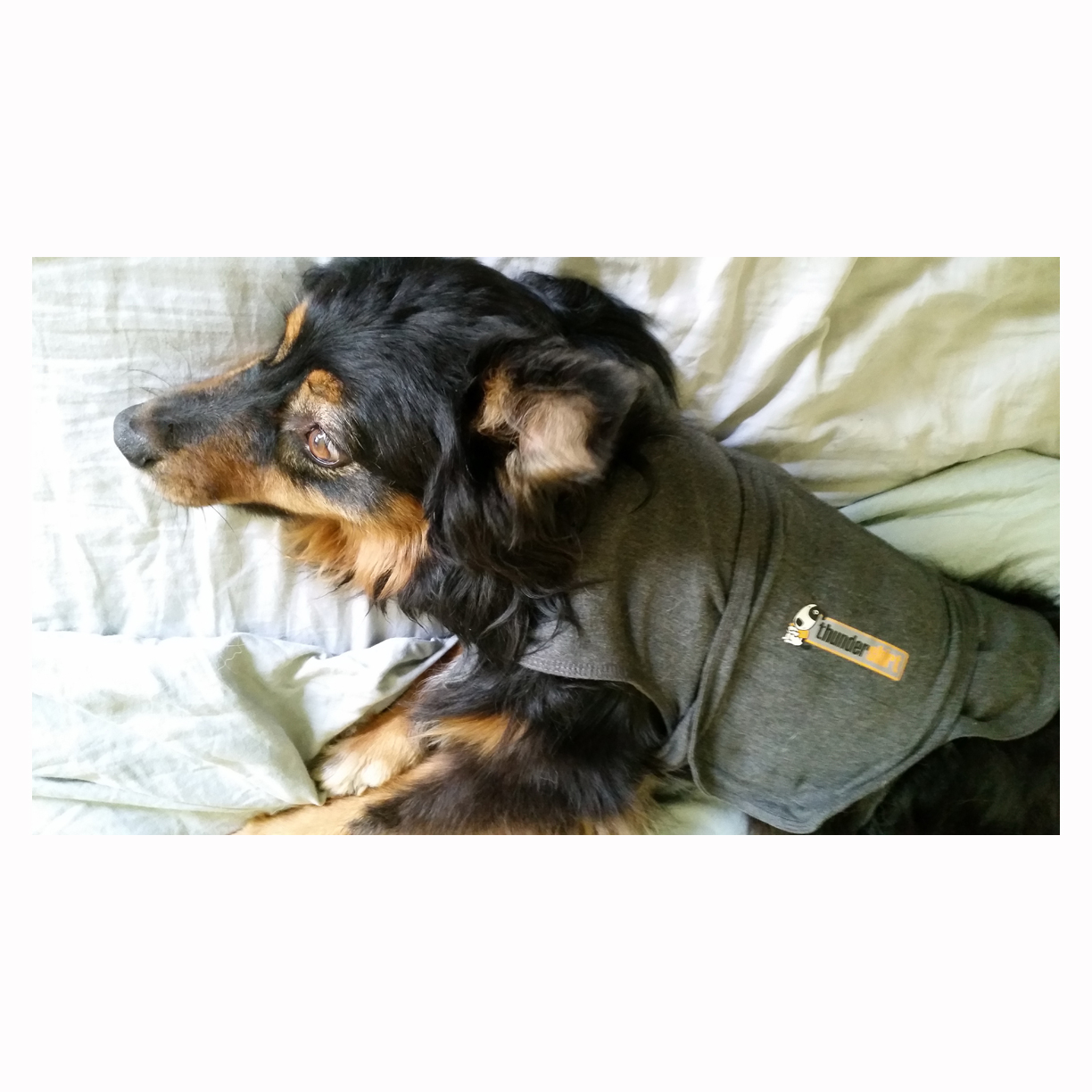 July in Texas tends to be hot and dry. My first July on my then new ranch was no exception. I had two city dogs, four horses and twenty five acres of very dry pasture. Having lived in the city most of my life, I had no clue WW3 was about to erupt that weekend.

The holiday started early and my neighbors were wasting no time with the fireworks. The acrid odor of burned gunpowder permeated my pasture. The smell of gunpowder was bad enough but the haze of smoke reminded me of all the burned median areas I had been seeing on my evening commute home. My horses had a similar opinion of the situation. Put them in their stalls and they were too hot and nervous, leave them outside and being already on edge they were just waiting to run into a tree or fence.

My dogs, having been raised in the city, were convinced the end of the world was already here. They spent all of their time barking at the explosions, trying to crawl under the bed, wanting to flee into the night with new aerial burst or constantly coming to me for assurances that the world wasn’t about to end. By the time that weekend ended, my love for the Fourth of July had turned to hatred.

Since that first year, I’ve been visited by one major fire, had at least one visit from the vet after one of the horses finally attempted to run through the fence and spent many sleepless nights while I worried about the fools out there with absolutely no worries or care about how dry my pasture was or what the animals were enduring.

Over the years my wife and I have developed a routine, I stay up until 2AM, checking on the animals and property. My wife tries to let me sleep in as late as possible but our dogs, sensing a break in the war, usually have other ideas. My wife and I usually spend the holiday as sleep deprived zombies. On those rare holidays the festivities are rained out, we can count on random fireworks for the rest of the week.

This year both Sundae and Bryce were sporting the latest in Thundershirts to help keep them calm (helpful but not magic). They still spent most of their time hiding under my desk while I stayed up waiting for the war to end. Fortunately my neighbors finally decided they had done enough celebration around 1:30 AM. 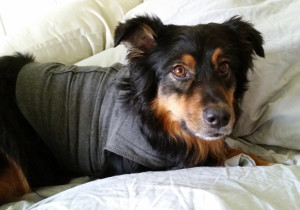 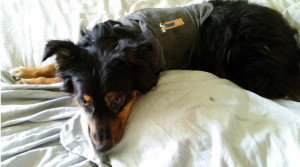 Sundae waiting for fireworks to end

I’m happy we’re able to celebrate our independence. Our founding fathers established this country on the basis of individual freedom and while I may not like our current politics, I strongly support our right to be rude, uncaring citizens. My recourse? Well, we’re also developing another freedom of which I’m sure our founding fathers had no anticipation, the right to sue.

Only one problem, who could I sue, the teenager that had no clue fireworks could start a fire, the independent vendor on the street corner or the manufacturer in China?

When I think of all the injuries, property destruction because of fire and animals hurt because they panicked, it’s obvious that suing won’t work. Too many other people have had the same idea.

Thinking about this, while also contemplating flaming arrows into the fireworks stands, or war surplus air raid sirens at 2 AM on July 8th for all my neighbors, I realized we’re Americans, we have another way of dealing with this problem, taxes.

When you consider all the property loss, the personal injuries, all the extra time by the fire departments and police, you see one common factor, money. I don’t know about the other states but in Texas we know how to tax. I pay taxes to Amazon, I pay tax for electronic downloads, I pay taxes whenever I buy something at a brick and mortar. I’m sure we tax fireworks but we don’t have a fireworks compensation fund.

I’m not suggesting we violate anyone’s right to shoot off their fireworks, I don’t want to ban fireworks. I’m only suggesting that under the current situation the counties, insurance companies and individuals bear the brunt of those few inconsiderate people that cause all the problems. An additional tax on the sale of fireworks to create a fund for reimbursement would certainly be justified.

Such a tax would also have short term benefits in creating extra jobs to set up a commission to watch over the tax collection, agents to evaluate payouts and extra work for layers as they file claims against the fund. You might say this would eventually cause the individual sale of fireworks to cease. While my dogs and horses would have no problem with that, I’ll point out that same strategy hasn’t eliminated tobacco sales.

Why Is It So Hard To Leave A Comment?
The Forces That Influence
A Plateau In Blogging, Which Direction From Here?
A Review Of The Audible Books I Listened To In 2018