History, How To Reduce Events Into Meaningless Data 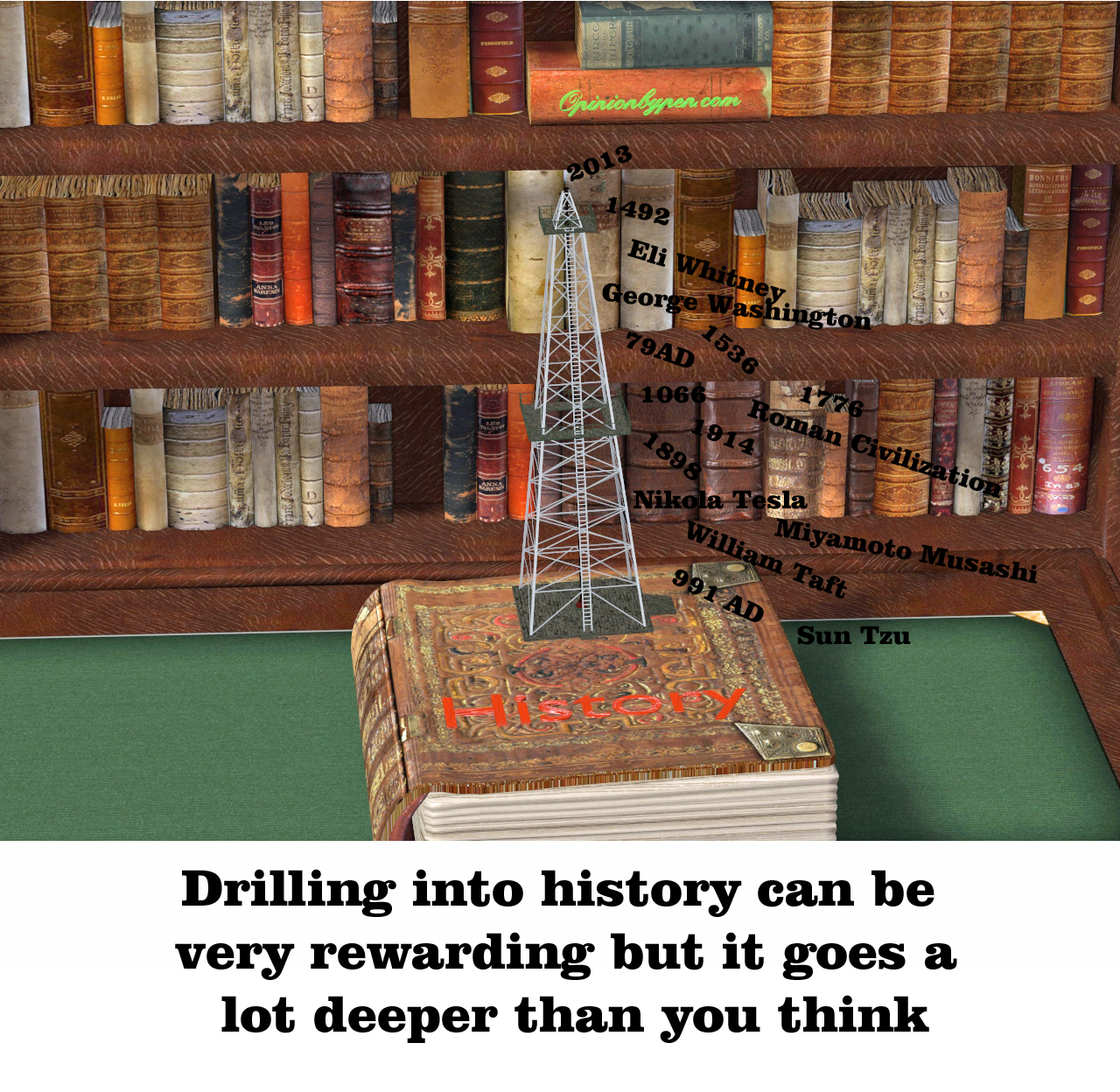 History, we know what that means, we’ve endured hours of study on the subject but we’re missing the point. Not only that but the scholars and teachers abandoned us long ago.

I fully subscribe to the fact that history repeats itself and we can best understand our future by studying our past. That doesn’t explain why the teachers seemed more intent on having us memorize dates and facts that have little or no bearing on the concepts and lessons we can learn from history.

Does it really matter what year Columbus sailed for the Americas? Do I really need to know who the 15th president was? History exams aside, I have yet to encounter a single situation where knowing those facts were critical to a decision and if I ever do, I’ll consult Wikipedia rather than rely on my memory.

I think our educational system has given up on us (maybe on itself too) and is attempting to get us to memorize little factoids that are easy test us on. This makes us feel good about our knowledge and gives the educational system a way to score themselves.

I know, even getting people to remember those factoids seems like a victory of sorts, only now I’m starting to understand what I wasn’t taught.

I have to give my wife credit for much of my knowledge. She could tell me when the Battle of Hastings was, she could give me the exact date for any battle in the Civil War but along with that she understands why they occurred. She knows what the social and economic pressures were that caused these battles. The most I got out of school was that the Civil War was over slavery. What a shallow response to a very complex time in history. It comes across as an easily graded answer on a test though.

As I write this, I’m beginning to feel cheated. All those hours I spent in classrooms memorizing dates and names with little or no regard for the driving forces. All that time I felt I was learning something that takes my iPad 30 seconds to pull up. Its only use was to provide a test grade, telling the world I was capable of memorizing boring facts.

The comment about history repeating itself is often used as justification to teach us history. Yet I don’t believe George Washington will ever be re-elected, 1492 is not likely to repeat itself and Eli Whitney has had his moment in the spotlight of fame, let him rest.

Despite what I’ve said, I don’t blame the teachers, I blame the educators. In the self-serving interests of making their functions look important, they’ve decided to teach us simple tricks and have us feel we accomplished something when we remember them. It’s much easier to test.

I also feel we bear some of the blame. Multiple choice questions are always better than essay questions. It is easier to memorize a date 12 hours before a big test and forget it an hour after the test. Do I really care what caused the collapse of the Roman civilization or can I get by just memorizing when Caesar was killed?

Maybe, just maybe, I do care. If I don’t, I might not even get a chance to wish I had. 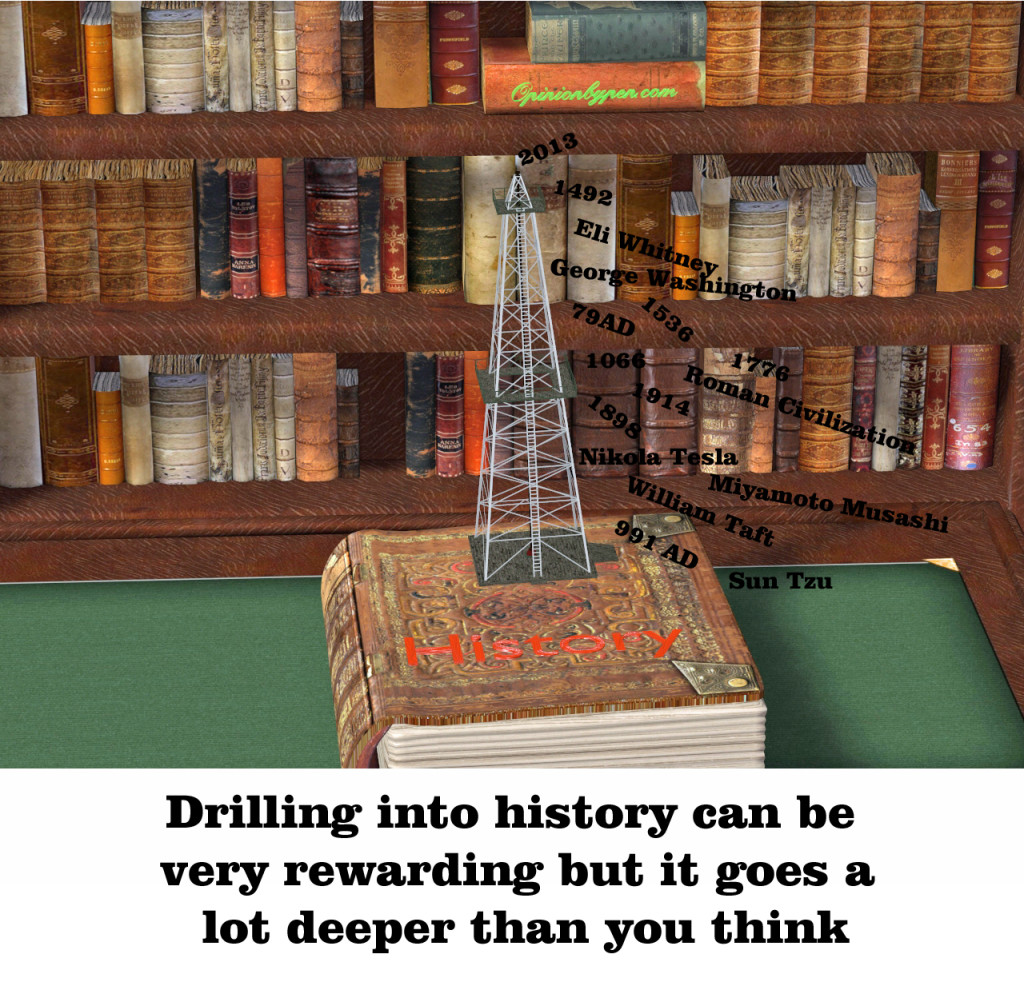 Windows 10 Upgrade, Can You Trust Microsoft?
Trust In The Digital Age, Has The Definition Changed?
Engineers From Technicians, A Perspective
How Much Am I Saving By Turning Out All The Lights?