I’m Stuck But I Have A Bold And Cunning Plan 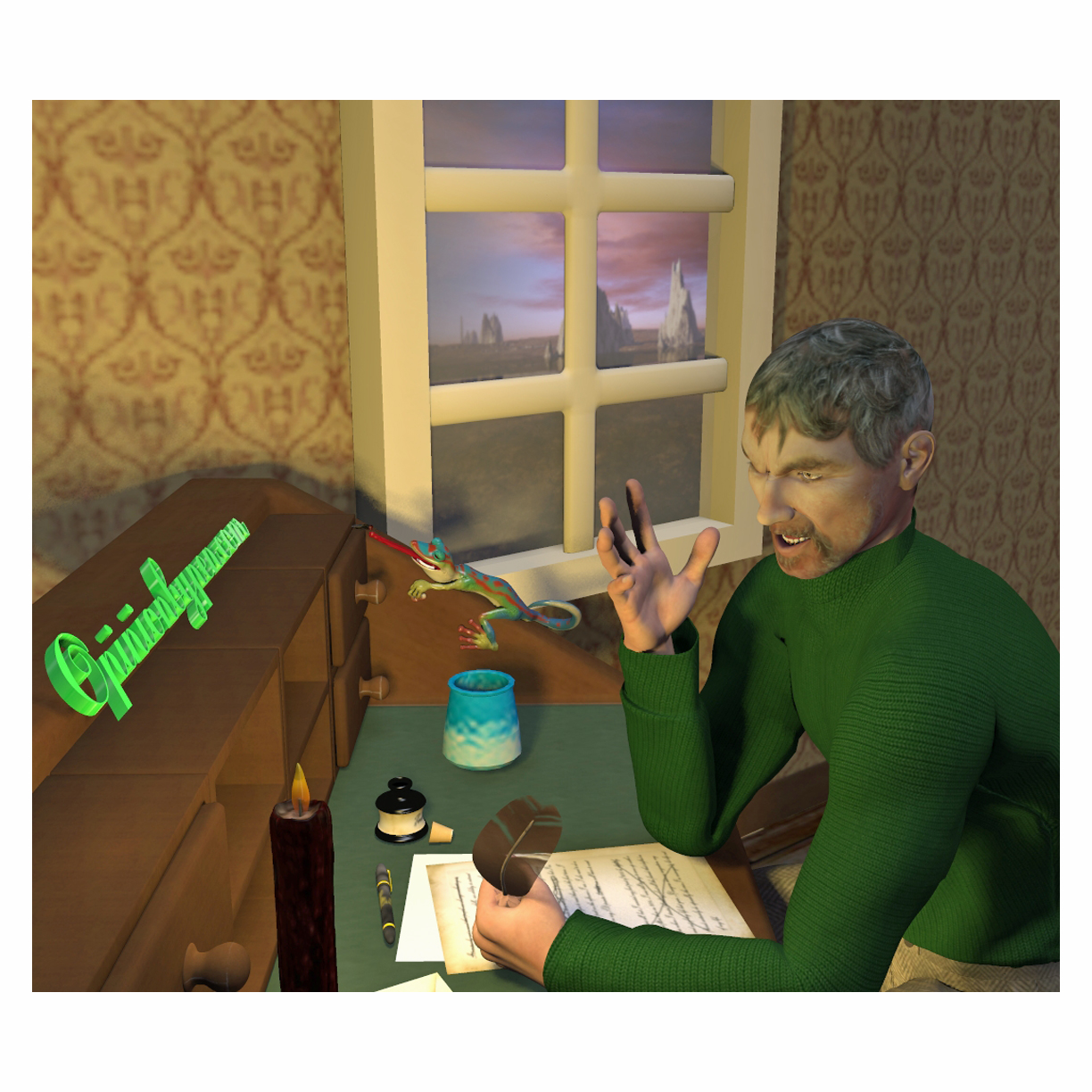 Have you ever started something but try as you might you can’t finish it? It doesn’t matter if it’s a book that you hope will get better, a movie that always puts you to sleep or the first blog post of a new year, we all been in that position.

Come to think of it, you probably haven’t had a problem with the first post of the year, that’s my problem. Over the last three years I’ve managed to write almost two hundred posts, slightly over one a week. You would think it would be easy by now and yet I’m now two weeks into the New Year with nothing.

I have lots of ideas for my first post of the year, I could do an updated post on the software I use, or a follow up post on my 3D printer but somehow I fixated on one topic and no matter how many times I rewrite that post, I hate it. It’s not that it’s a bad topic, it was a discussion of the many friends that pass through our lives and how hard it is to stay close friends. I hope to finish it someday but it won’t be today.

As stubborn as I am, nobody would be surprised to hear that I’ve been in similar situations before. I don’t know why it’s so hard to put away a book that has little or no entertainment value, your investment is only time. I made it through the first seven volumes of The Wheel of Time series before I called it quits (kudos to anyone that actually finished that series).

There’s a thought, stubbornness could be measured in how many Wheel of Time volumes you read before deciding it’s a never ending saga and a waste of time. That would make me 7.2 WoTs.

One of the dark secrets of engineering is that way too often we come across a new concept, tool or standard and use our next project as an excuse to try it out. Often this ends up with some very innovative products but every once in a while we stretch the boundaries of reasonableness in trying to make it work. I doubt if anyone on the USB standards committee envisioned desktop Christmas trees when they developed the standard.

Once in a while this backfires and we find out we’re stuck. The new tool wasn’t ready for prime time, the standard wasn’t all that standard or the manufacturer finally publishes that errata sheet explaining that his part was never intended for your application. It takes an exceptional engineer to cut his losses and start over.

It’s the same for reading or writing. It’s an investment in time that you hate to lose but sometimes, to make progress, you have to admit you’re wasting your time and select a new path, start a new book or write about a different topic. That’s why this post was written. It was time to move forward.

So why have I wasted the last three minutes of your life telling you I had writer’s block? Unfortunately, this is not writer’s block. I have lots of writing material but I’m focused on making my current post readable. My problem is closer to what happens when an abnormally large sunflower seed gets stuck in the feed chute of my wife’s bird feeder. There’s lots of feed behind the seed, the birds want the seeds but until that seed is removed the birds have to find grain elsewhere.

I already have two weeks of rewrites invested in my current post. The stubborn side of me insists that I’m almost finished and only need to change a few more lines to publish it. Fortunately I still remember telling myself the same thing last week. It’s time for me to display some uncommon good sense, put my draft away and start writing another post. I certainly have plenty of other topics to write about. Just like giving away that book you keep hoping will get better or removing the temptation to fix that pile of spaghetti you call code by deleting everything you wrote last week, this post serves as a physical act to force me forward

To all the friends that I wanted to acknowledge, to all the people who have given their time helping me get where I am today, thank you. I promise I will publish my tribute to you, as soon as I get it right.

In the meanwhile, I’m looking forward to an exciting year full of interesting topics. Here’s hoping you enjoy them.