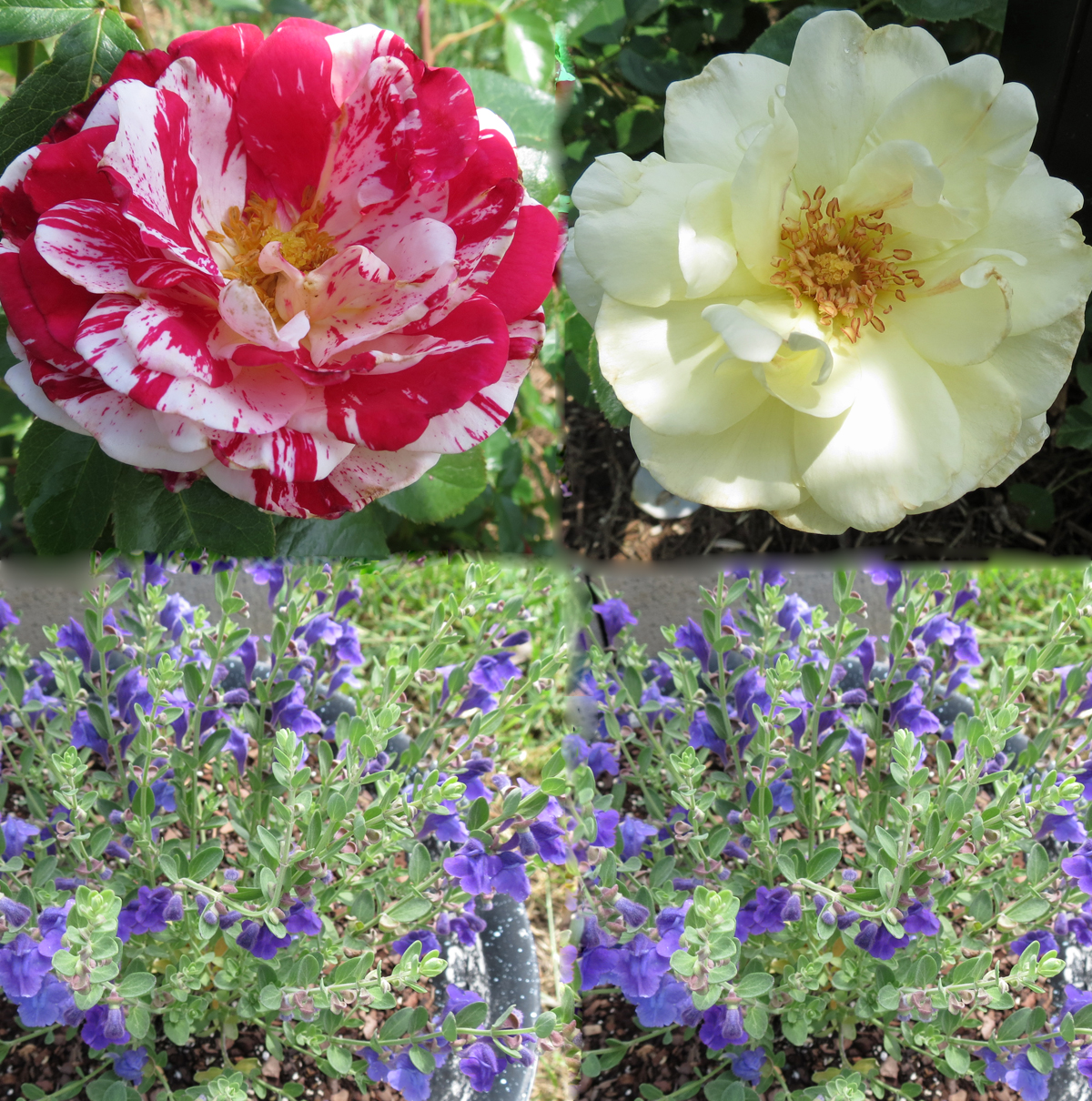 Mother’s day, that one day of the year that you devote the day to telling your mother thank you for everything she’s done. Of course, if you’re like my Mother and me, a full day is stretching it. Neither one of us has that much free time.

When I started thinking about this post, I realized all the different roles my Mother has represented in my life. She started out representing wisdom and protection. She moved quickly into the role of chauffeur and just as quickly into the role of oppressive authority. Right around that point she lost all that wisdom and became someone that did not understand the way the world worked.

Fortunately, my perspective has also changed and I’ve come to realize that I had a one dimension of view of her and like an ice cube, I was only seeing an aspect and not the whole.

Fortunately for me she’s regained most of that wisdom she lost she lost during my teen year. I can now have long conversations with her and aside from her occasional lapses of judgment in politics, I enjoy the conversation.  Even better, I’m realizing that there’s a lot I can learn from her if I listen.

Having spent the majority of her life as a writer and a journalist, her opinion and coaching on my blog and the content have been especially helpful over the last year. She had a very good suggestion (strongly worded demand) for today’s blog. Before I follow her advice, let me say “Thank you Mom, for everything you’ve done for me. I wouldn’t be the person I am today without all your guidance, help and sacrifice.”

There is a Mother-in-Laws day. I think it’s sometime in September or November. I remember looking it up but thought it was a failed attempt for another pseudo holiday. In order to be eligible for Mother-in-laws day you probably already got your recognition on Mother’s day. Rather than attempt to add another special day to the calendar, I’m going to discuss my Mother-in-law today.

I’ve always resented my Mother-in-law. She and I get along fairly well, but when I’m with a group of married men and the topic turns to how bad your mother-in-law is, I have to stay quiet. Nobody wants to hear I have an exceptionally good mother-in-law.

Because my Mother-in-law pushed me, I have an iPad, an Audible account and a Dropbox account. These are the basics of my current life, not a day goes by that I don’t interact with one or more of those.

She’s supported me since day one on this blog. She acts as a political advisor and a copy editor. She even serves as a technical advisor, telling me I lost her about paragraph two and forcing me to rewrite the post.

I could denigrate her for owning a Mac but now days when I bring that up in front of the other husbands, I get “does she like it” or “it’s bound to be better than Windows 8” and even “I switched last year.”

So there it is, I suffer the shame and humiliation of having an exceptionally good mother-in-law. All things considered, it’s a small price to pay for what she brings into my life.

On this Mother’s day, I believe both my Mother and my Mother-in-law should be told how much I appreciate them and their constant support. And even though it’s a foreign concept to my engineering mind, both should know I dearly love them.

Repairing My 3D Printer
An Engineer's Plan For Romance On Valentine's Day
Small Talk, How This Engineer Learned To Enjoy It
Married To An Engineer, The Christmas Dinner Dilemma