In Search of an Editor 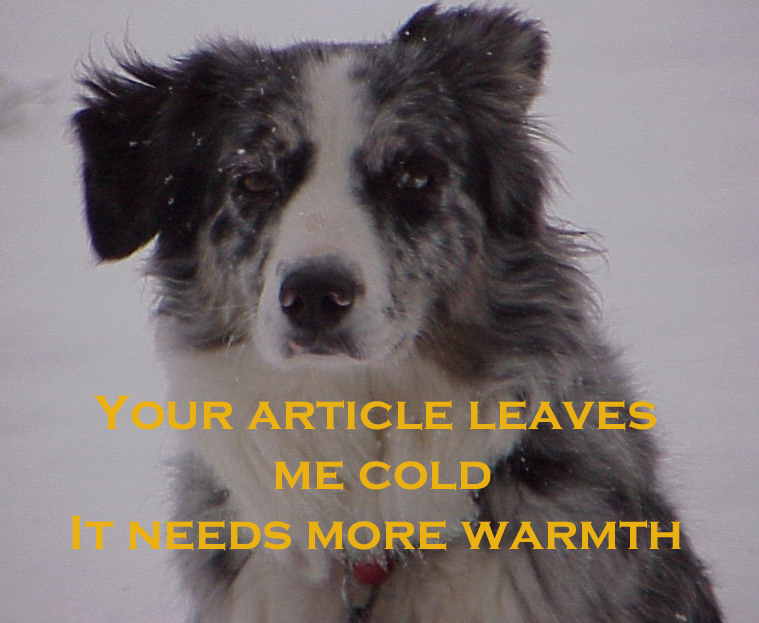 I’m afraid that my mental picture of a newspaper editor is largely limited to movie characters. Perry White and J. Jonah Jameson are two that come to mind. I also assumed that they had something to do with the big picture for a newspaper but I never gave it much thought.

When it came to book editors, I always thought the editor was the person preparing a book for publishing. I pictured the editor as little more than a proofreader. I think I was reading a review of George R.R. Martin’s A Feast for Crows: A Song of Ice and Fire, Book Four when I finally understood the role of an editor. The review was simple, a book in desperate search of an editor.

I had already read the book and completely agreed with the reviewer.  The first three books in the series were great but this book wandered all over the place and had no focus. An editor would have eliminated  several thousand words and made the book much more enjoyable. I’m not trying to pick on George R.R. Martin. I think he’s a good writer but he had way too much that he wanted to say and no one to keep him on track.

Working on this blog has made me aware of another element that a good editor has to have. When I have friends and family look at my blog, I get lots of proofreading comments (no question about needing those) and I always get told that’s it’s good. While I appreciate the comments, it only makes me feel good. It does not help me improve my post. Editors have to be good at telling someone their baby is ugly.

In my professional life I’m very familiar with the concept of constructive criticism. I’ve been through enough code walkthroughs and peer reviews that I don’t take the criticism personally. I’ll admit that I don’t enjoy it either but I’ve seldom endured a review that did not result in a better product.

This week I was working on a technical report. When I sent it out for review,  the comments I got back told me it was good and corrected a few places where I left out words. I truly appreciate the people that took time to read the report. I’ve dutifully corrected the mistakes that were pointed out to me but I want more.

Just like my design reviews, I know my report can be improved. I also know that someone giving me an honest review is stepping way out of their comfort zone. As it stands, my report is good enough to get the job done. In our culture it’s not considered polite to criticize it any more than is absolutely necessary. They might hurt my feelings.  Why should they expose themselves to possible anger or hurt feelings from me?

To be fair, I do expect them to do more than tell me they felt the report rambled. I also want details and suggestions on improvements. All of that takes time and effort. I’ve also been in a few design reviews that quickly came to an end because the engineer took all the comments personally. Once they became emotional about their design, everyone stopped giving input.

My point? I certainly understand why none of the editors are ever portrayed as nice people but I’m really beginning to appreciate what they contribute. The more I understand their role, the more I fear that they are a disappearing profession. In a time of self publishing and political correctness, editors are not appreciated.

I feel I’ve become part of a culture that accepts mediocrity rather than risk hurting someone’s feelings. When I’m cruising along at 30,000 feet, I want to feel that the wing design was thoroughly reviewed. I definitely don’t want to be wondering if the engineer’s feelings were spared although the design was marginal.

To all the editors out there, a very sincere thank you for all you’ve done for me. I may not fully understand your role yet but I really appreciate what you do.

How My Quest Took Me To Red Sneakers And Scrivener
Why Would An Engineer Find Gordon Ramsay Entertaining?
Olympics, Meet The Connected Age
I'm Stuck But I Have A Bold And Cunning Plan