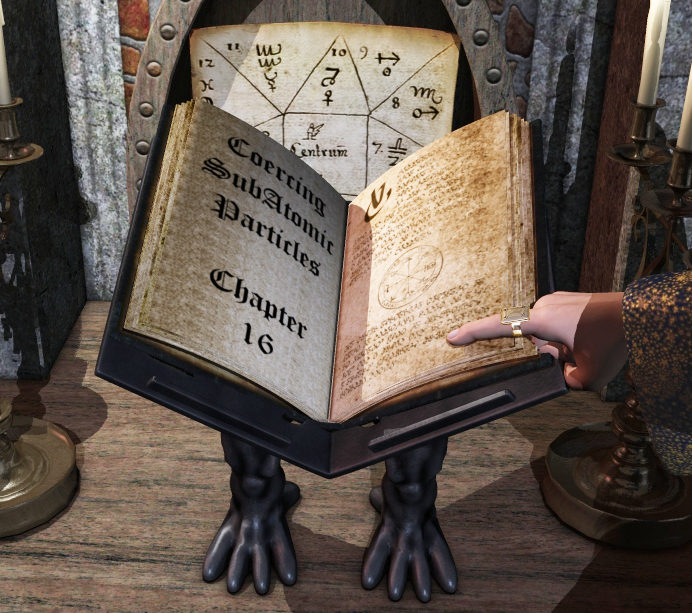 Being an engineer isn’t easy. I don’t mean the bewilderment that comes with social interaction. I don’t mean dealing with math and science. I’m talking about trying to enjoy a good fantasy book.

I’m drawn to fantasy because it gives me a vehicle to explore new concepts. The problem is that I automatically start thinking about the science behind the concepts. Take giants for example, let’s assume a giant roughly double the average height. To stay in proportion my giant will have all his dimensions double, 2x2x2 or 8 times the volume and weight. If an average human weighed 200 pounds, the giant would weigh 1600 pounds. Since bone strength only increases with the change in diameter and not the length, the bone strength is only increasing by 2×2 or a factor of 4. In order to support his weight, my giant has have much larger bones causing him to look much less than human.

It’s not that I can’t believe in magic. If I can accept subatomic particles, I can accept almost anything. The difference being that we can predict and measure the existence of these particles. I have yet to hear about a consistent set of rules for magic.

In Lord of the Rings, Gandalf uses sheer force of will to create a force field capable of holding the Balrog (a creature twenty times Gandalf’s size) back. Did his staff have magical batteries?

In the Dresden Files series, Jim Butcher discusses magic batteries. Dresden uses rings, bracelets and even his hockey stick to store magic energy until he needs it. Almost believable except that Dresden is able to toss off fireballs at will. We’re talking about a lot of energy from nothing.

Trying another common explanation, if I consider a magic dimension with a much higher energy level than ours where Dresden is only a conduit for the energy he uses in a fight, Dresden would be comparable to a wire in a circuit, conducting magic energy from that dimension into ours. Too much energy and he would go up in smoke, literally. Is there an Ohm’s law for magic?

I’m an engineer, these are the kind of thoughts that keep me awake at night.

Spend enough nights thinking about this, take a few Udacity classes and I may have come up with an answer that I can accept. Suppose magic is a matter of luck, not the luck you and I are familiar with but the ability to manipulate probabilities. Ignore the how for the moment, that might require a few more sessions in the thought simulation chamber (shower).

We all know some people are more lucky than others. Maybe luck is not a random distribution of probability, it’s a state of mind that affects that probability distribution. Once this became a conscious manipulation of the environment, we would call it magic.

As you sit there in your chair, you  breathe in oxygen with no difficulty. You do that even though only 21% of the air is oxygen. The probability distribution is such that with each breath you will get approximately 21% oxygen. Suppose though, all the oxygen molecules move to the far side of the room. There’s no reason for them not to except for a random probability distribution. All of a sudden you would feel like you’re on the wrong end of a Darth Vader discussion.

Think about it, to create a force field all you need to do is get all the air molecules moving in the same direction. To make a fireballs you only need to coerce all the high energy molecules to tear a hole through your enemy. It might even explain the long delay in generating fireballs. Unless you’re in a Texas summer there’s not that many super hot molecules in the air.

Maybe magic is as simple as persuading those little molecules to behave non-randomly. It explains why I would fail utterly as a magic user. My training as an engineer has already convinced me that molecules have to behave randomly. Meanwhile someone with a very charismatic personality, knowing nothing about distributed probabilities, could be very successful.

I know no one is revealing their methods but this theory does suggest magic is possible. It also explains why I could never generate even the smallest of fireballs and even hints at why my wife’s computer always starts working when I’m nearby. This is what I love, major new theories to ponder. Who needs sleep? 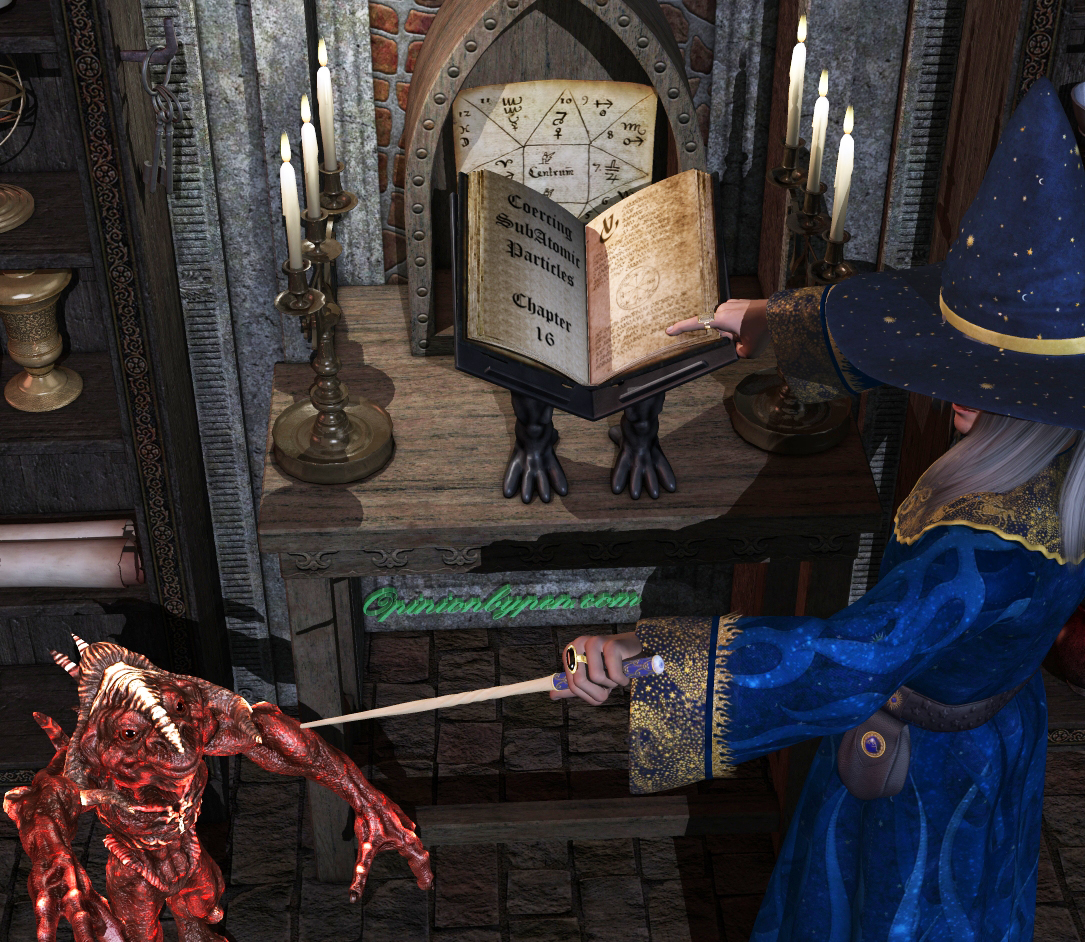 How To Talk With An Engineer
Victory Dance
Nothing Personal But I Don't Trust Your Email
Men And Their Toys, My 3D Printer