Married To An Engineer, A Matter of Convention 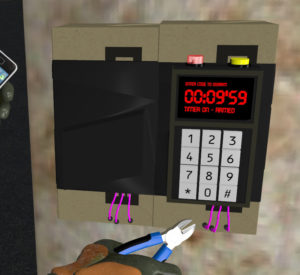 My wife always groans when we’re watching a movie and the climatic point is the hero trying to defuse a bomb. She knows that in about 2.3 microseconds I’m going to make some derogatory comment about bombers always using the same wiring convention. As I always explain to her, unless you’re wiring them for the government, bombers don’t use a wiring convention. Sorry, that was a dig at our government, but I’m fairly sure they do use a wiring convention for their bombs. I’m always amazed at the number of script writers that want us to believe everyone follows a convention to wiring bombs. Cut the red wire and everything will be okay.

Unlike laws of physics, conventions are rules that society has agreed on. Obviously, some of these conventions are very important. Think about the chaos that would occur if everyone made their own decision about which side of the road to drive on. Or the confusion that would result if everyone used their own measure for a pound. Think about the ever-shrinking candy bar.

Not all conventions are critical. Silverware placement comes to mind. People might get irritated at you for not setting the table correctly but no one is going to poke out an eye simply because the salad fork was where the spoon should be.

If you think about it, you can see that language is a constantly changing convention. We mostly agree on the meaning of words but if enough people assign a new meaning to a word it becomes part of our language. In the ever-evolving conflict between teenagers and their parents, it’s difficult to keep up with the language evolution.
How does this relate to my wife? When I’m talking to an engineer, I use highly technical terms to maximize the exchange of information and reduce ambiguity. Well, I’m also trying to impress the engineer with the depth of my knowledge but since it’s likely they know as much, if not more, than I do, it’s only a goal.

These discussions follow a convention, describe the broad benefit or goal, discuss the implementation details, follow up with improvements, some of which are almost always impractical. During that discussion, we never, ever, say that’s impossible. Some of our solutions may be so impractical as to seem impossible but that’s part of the convention. Put the idea out there and let the other engineers refine it.

When I have a discussion with my wife, it usually goes something like this;

Wife: “I need more room for my garden but the backyard has too much shade” 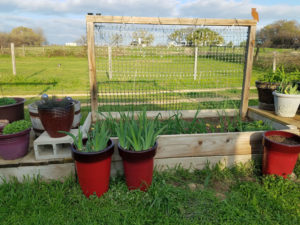 What she’s saying: It’s spring. I’ve filled every available pot and planter. If you ever want peace again you will build more planters. I’ve considered my options and don’t want them in the backyard.

What I hear: I need you to solve the problem of too much shade in the backyard.

Me: “I can use my chain saw to cut down a few of the trees. That will give you plenty of sunlight.

What I’m saying: I can solve your problem and I get to use my chainsaw too, bonus! 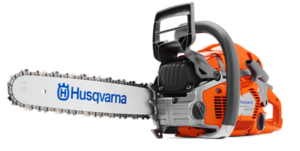 What she hears: I’d rather risk life, limb and the house rather than build more planters (Apparently, a high percentage of my male ancestors have been killed by falling trees). I don’t care if you have been thinking about it all winter, the backyard is a much better place for your garden.

Wife: “I don’t want you cutting down any trees.”

What she’s saying: Listen to me. I already told you the backyard is out. I want more planters in the front.

What I hear: I don’t trust you with your chain saw. I want another solution for the backyard.

Now, as an engineer I find myself compelled to solve problems, it’s one of our defining traits, but the moment I recognize a problem as unsolvable, I’m no longer interested.  As far as I’m concerned, I’ve offered the only feasible solution only to have it rejected and my skill with a chainsaw insulted.

You will notice that both of us are using different conventions and none of this bears any resemblance to the engineering convention I described earlier. I find myself with no other choice but to do what any good engineer will do when he doesn’t understand the conventions being used, I immediately disengage from the conversation.

From long experience, I’ve learned that rather than praising me for terminating the conversation when I recognize the mismatch in conventions, my instinctive reaction only makes my wife mad. Apparently, she uses a different convention for ending discussions.

Married to an engineer, it’s not for the faint of heart. 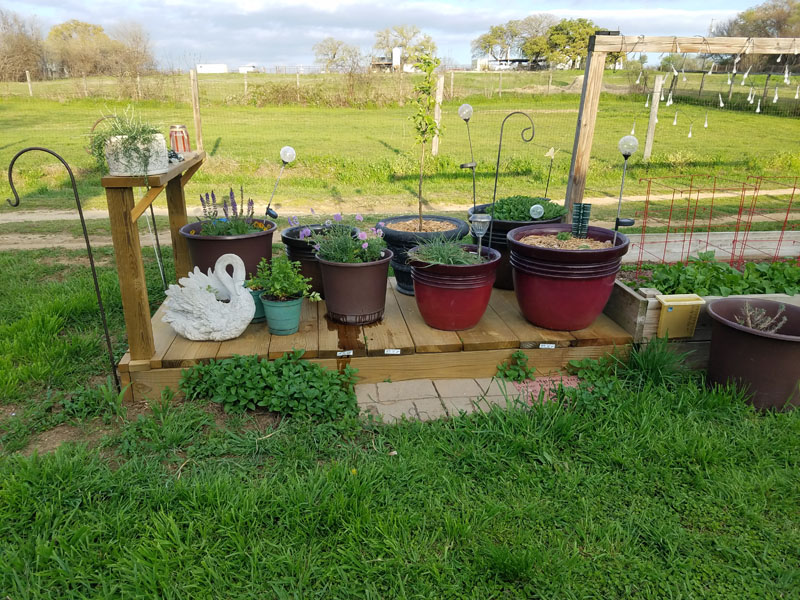 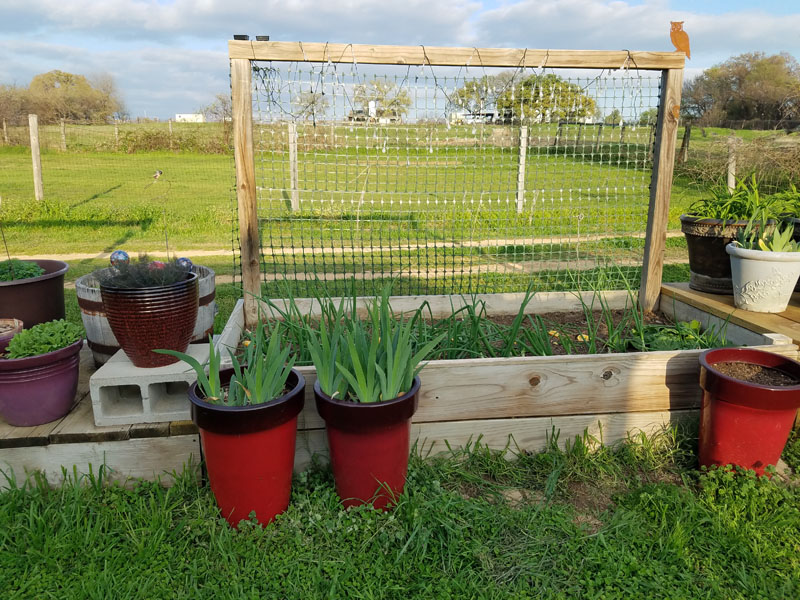 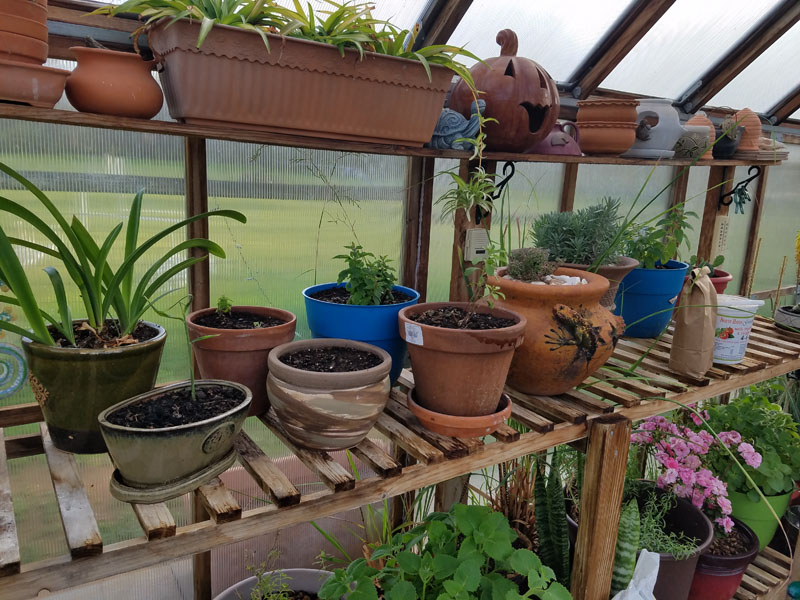 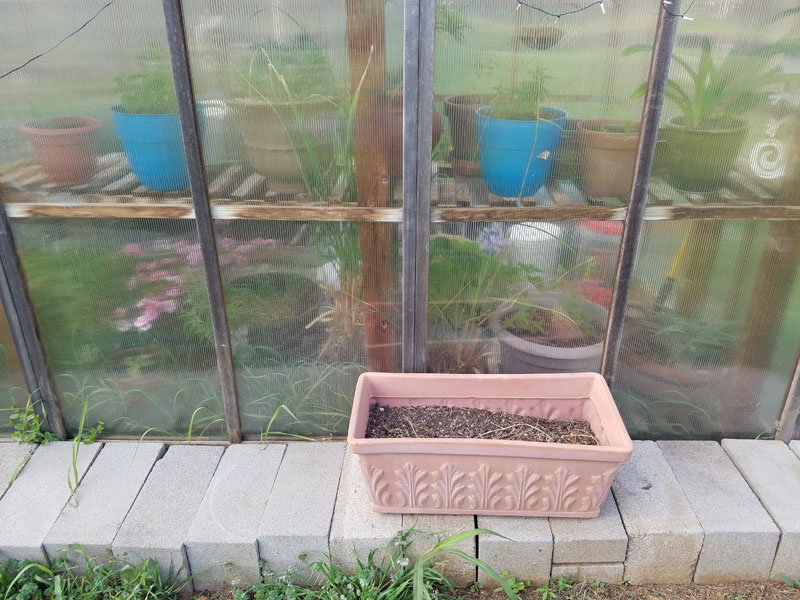 I think it’s a hint. What about you?