Musings On Fear From an Engineer and Aspiring Writer 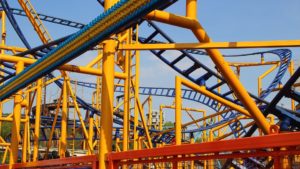 I’ve never understood the fascination roller coasters hold for my wife. This from the woman who complains about my sudden starts and stops when I drive. Personally, I hate roller coasters. It’s not motion sickness or fear but when I ride one I’m wondering what safety margins did the engineer use for anticipating metal fatigue. How many fasteners can fail before his design has a catastrophic failure? Did the engineer anticipate maintenance might not occur precisely on schedule?

Almost certainly it’s a lack of trust on my part. I’ve never met the engineers responsible for designing the roller coaster. I don’t know if the engineers were experienced in this type of design or if they had just graduated and weren’t familiar with the safety margins they needed to incorporate.

Fortunately, none of this manifests as fear. I simply don’t enjoy the ride. I think one of the benefits of engineering training is that I tend to analyze situations rather than fear them. That doesn’t mean I’m fearless. For example, I respond very poorly to heights. There’s not a lot to analyze there.  Put me eight feet up on a ladder and the amount of time I need to calculate my speed when I hit the ground (roughly 15.8 mph) is dwarfed by the determination needed to force myself higher. Once I get my feet on a firm platform, like my roof, I have a strong urge to jump. I don’t need math to tell me that flapping my arms wildly is not going to reduce a very high probability of personal injury.

I mention this simply to say that being an engineer doesn’t eliminate my susceptibility to some very human phobias. While my natural inclination is to analyze the situation, I am subject to some of the very same fears of any other human. Not having the data required to analyze a situation causes me to substitute my instinctive analytic problem solving for emotional fear.

Stephen King is regarded as one of the foremost horror novelist of our time, but I find his books frustrating.  Not enough data to analyze and not enough data to feel scared. In other words, fear doesn’t translate quite the same way for me as it does for most people.

So why is it that I find so many of my inactions driven by fear? Certainly, back in High School fear of rejection drove many of my decisions. And yet there was no evidence that I would be rejected. I’m forced to realize that I had no tools for emotional analysis, so I succumbed to fear.

Back then, my reaction was to avoid those situations that caused me fear. That certainly explains a lot about my social status back then. Well, let’s be honest, lack of a social status.

Decades later I’m much smarter and while I still feel uncomfortable when faced with emotional responses, I have sufficient data to make predictions. I no longer need to fear the outcome.

I started this blog as a tool to force myself to be more open and expose myself to the possibility of criticism. I’m not sure I’ve achieved that goal. Posting on the Internet, you’re more likely to encounter massive indifference rather than harsh criticism. After three years, I’ve certainly had enough experience to become inured to the massive indifference of the Internet.

Here’s my dilemma. Despite the best efforts of my high school literature teachers, I’ve come to realize that I enjoy writing. Even more surprising, compared to some of the novels I’ve forced myself to read, I’m at least on par with many of the published authors.

I have three novels that I keep reworking, perpetual rework, and I’m beginning to suspect it’s not the quality of the novels causing the rewriting but fear. I’m absolutely used to being ignored. I’ve posted numerous stories on this blog that no one has read. When I posted Dockside, I posted it in chapters to see how many people actually finished the story. No need to rush, you still have the opportunity to become the first.

Although disappointed, I’m not insulted. I freely admit that having to read some of the stories I’ve posted would be an assignment far worse than any of my Literature teachers ever gave me. Well, there was that one teacher that insisted on reading his own fictional writing attempts to his class but I digress.

My novels represent a significant improvement in my writing but I find myself still rewriting in an attempt to avoid facing the next step, possible rejection. This is not an engineering trait nor can I fall back on the pure mathematics of models and prototypes to validate the worth of my writing. Finding myself here, I have to wonder how many people share my dilemma.

Do I allow fear of rejection to fuel my rewriting until I lose interest, constantly convinced it’s not good enough to submit? Do I clean them up and present them to a publisher, knowing that the worst the publisher can do is confirm my fears that he considers my writing to be worse than the tripe he’s already publishing?

Fear, apparently being able to analyze the situation doesn’t work in all cases. 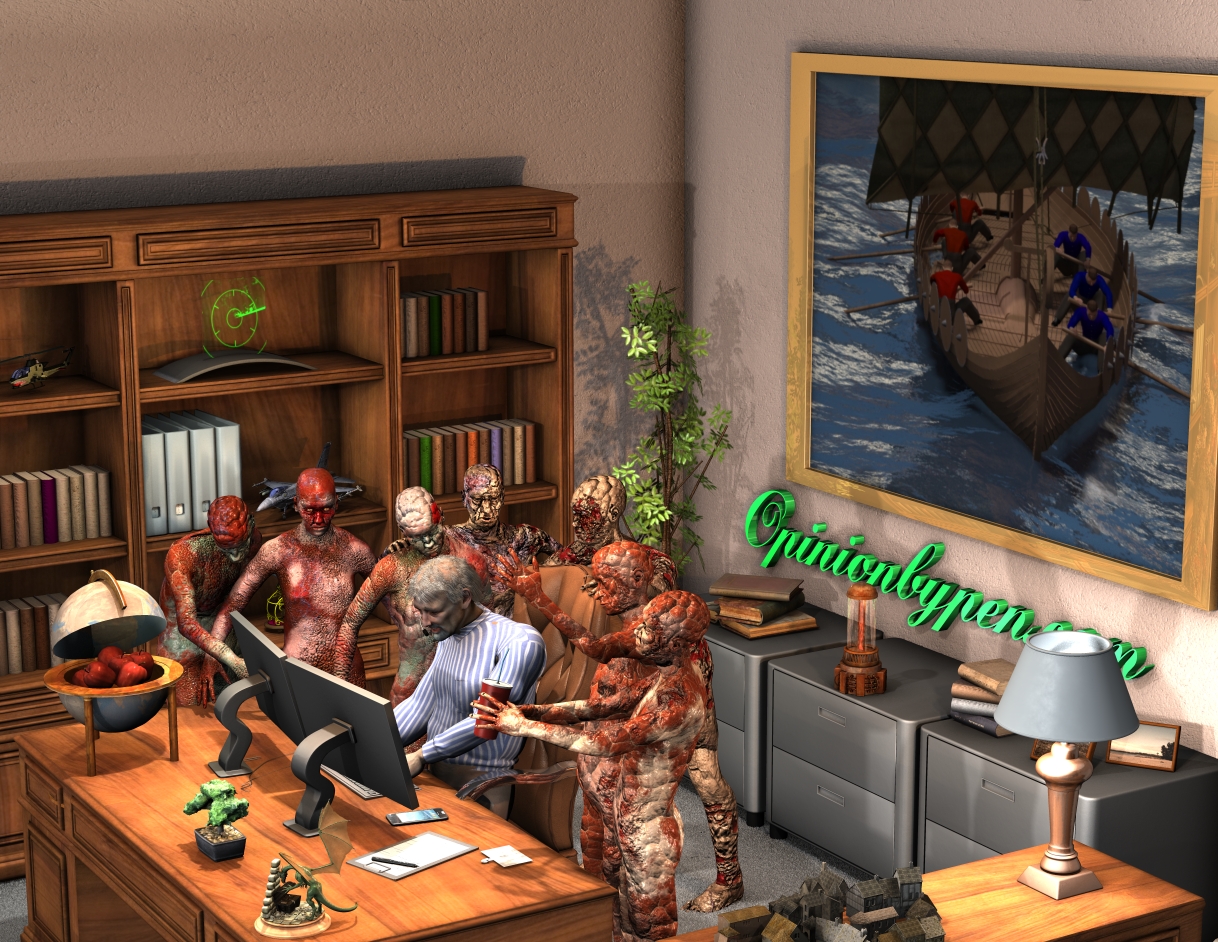 A Proposal For Developing Engineering Synergy
An Insidious Plot Against Men
A Question About Poor Customer Service
Chopped, A Guide To Inspiring Engineering Creativity?