The Puppy With No Name 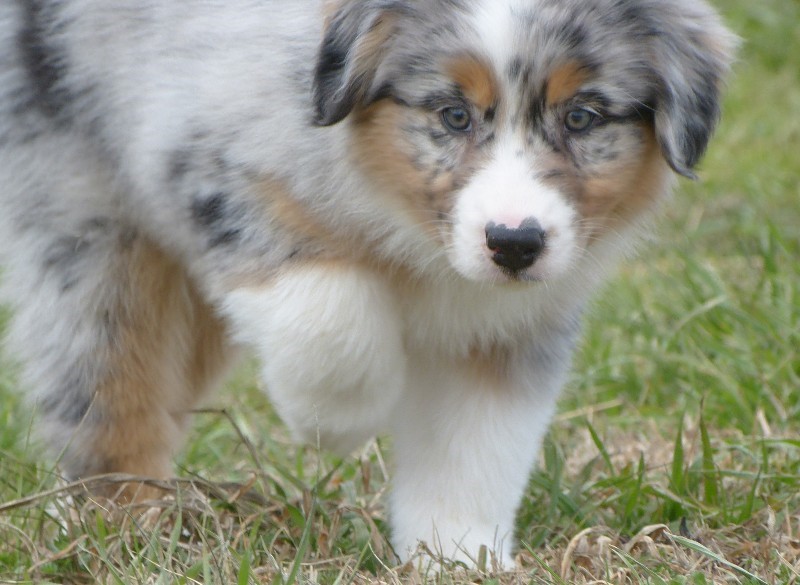 In almost every culture there is a belief that one’s name has magical properties. There’s no question that I respond much quicker when I hear my name. I can hear my name being used in situations where it’s impossible to understand the other words being said. When my wife says my name she has my full attention.

That response gives someone who knows my name significant power over me. Like it or not, I respond to the sound of my name. Because of the power knowing your name confers to someone else, some cultures have developed elaborate schemes of nicknames, adult names and true names.

Thus it is that I come to you with a tale. So far the latest addition to our family has refused to reveal his name. 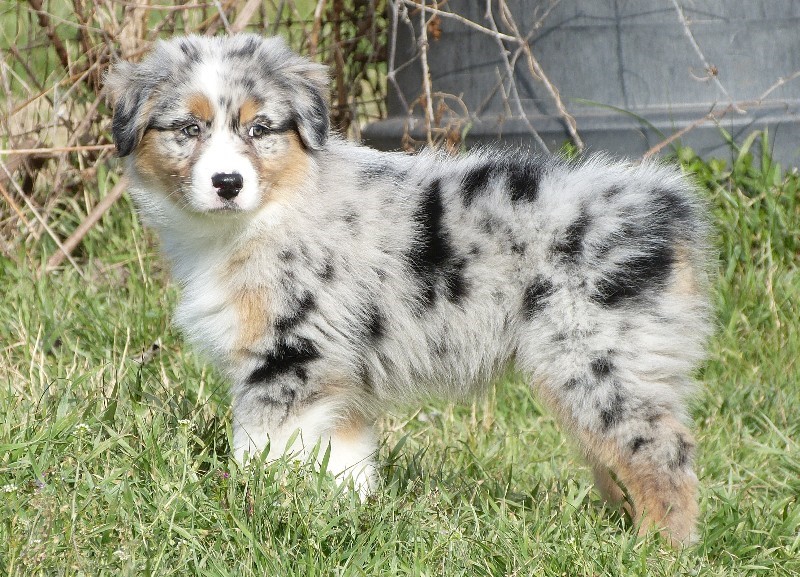 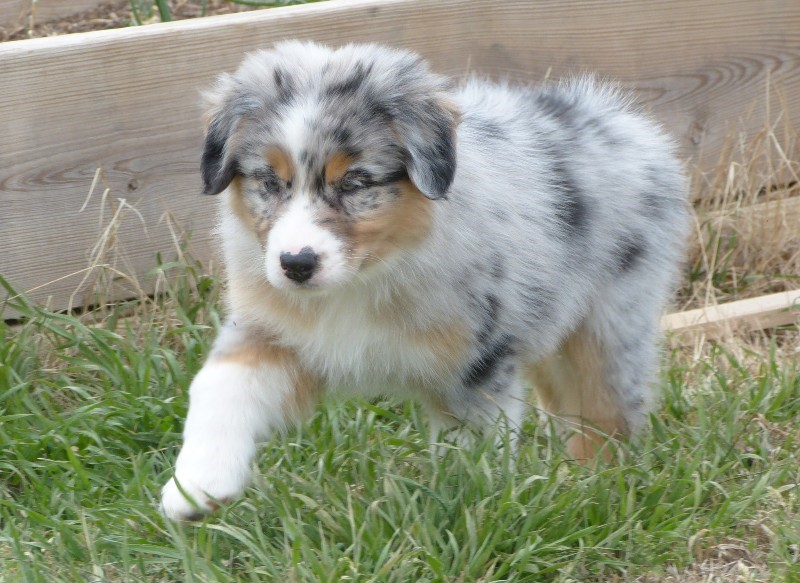 If I don’t make eye contact, they won’t guess my name. The coloring around his eyes looks like he’s wearing a mask. Maybe a thief’s name? Jessie, Robin, Zorro, Billy…? 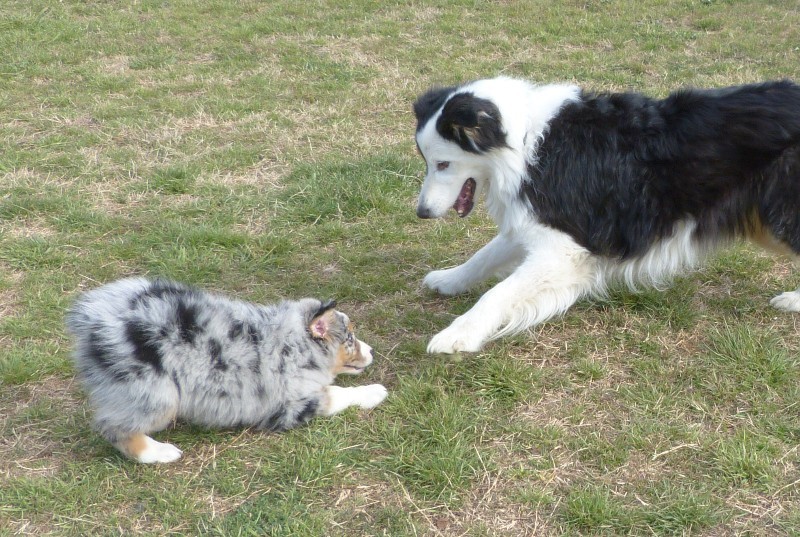 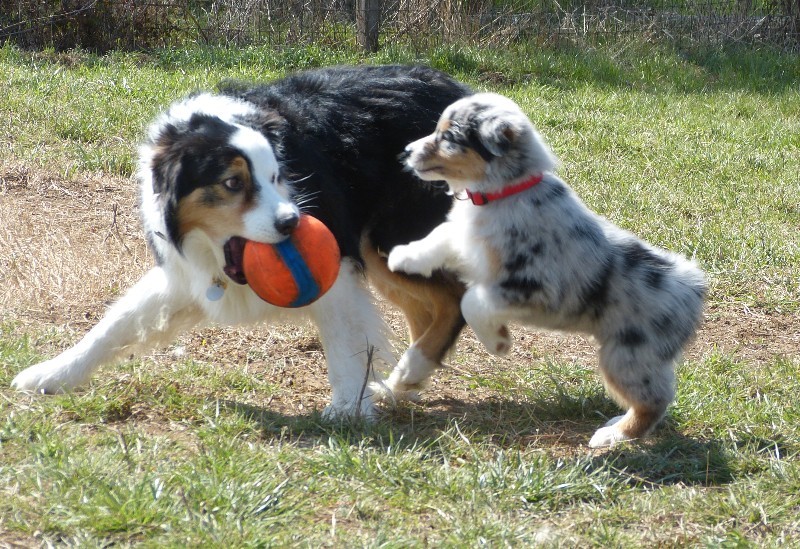 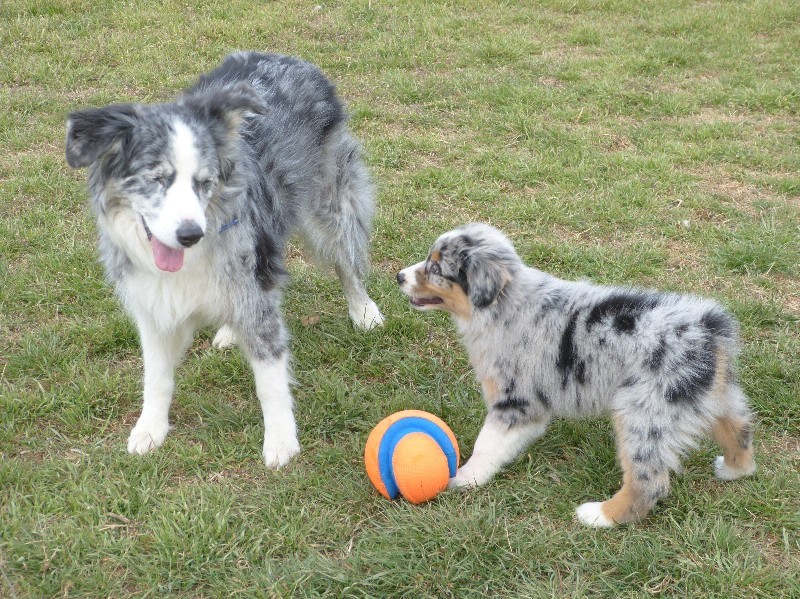 He was quick to show Shelby how to play with a ball. Maybe a coach’s name? Vince, Bela, Herb, Bear, Tom…? 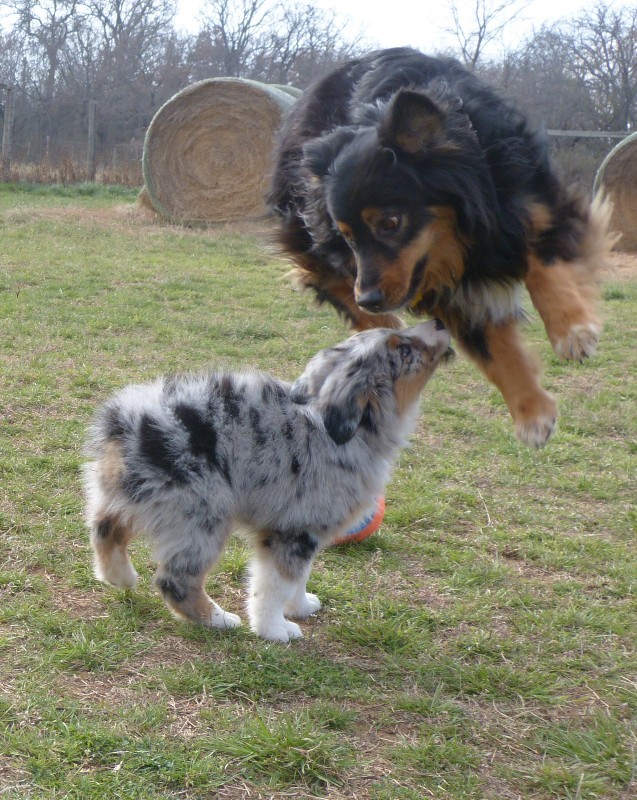 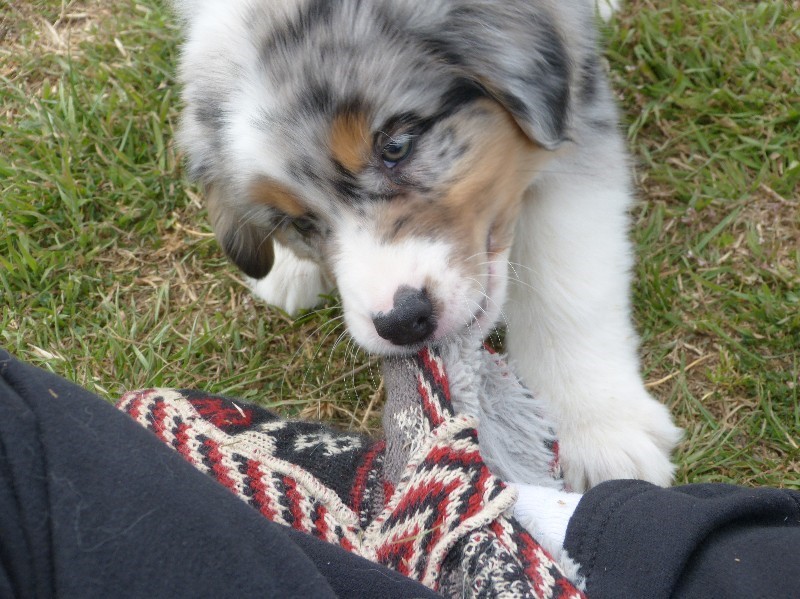 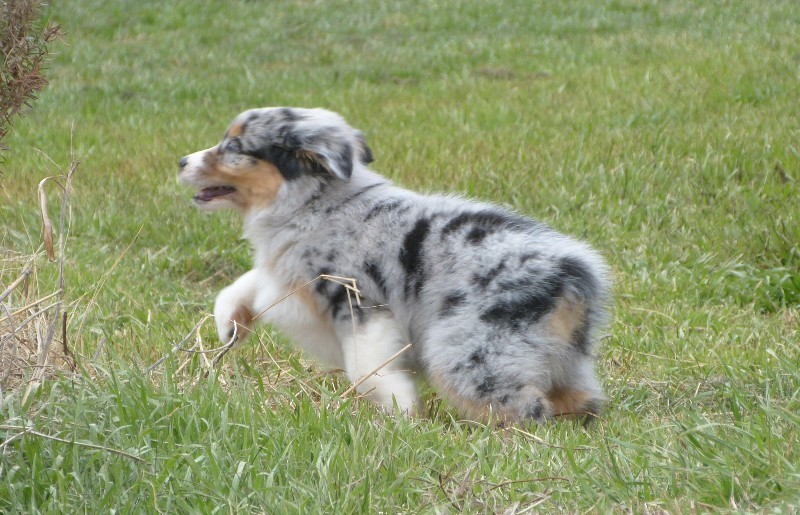 Here he is ignoring us. Something he feels free to do until we discover his true name. And we call them dumb animals. A little help here. Albert, Mark, Sheldon…?

Updated March 8, 2014: After much discussion, he has accepted the name Ronin. Not from the Keanu Reeves movie 47 Ronin but more like the Robert De Niro Ronin. Time will tell if he lives up to his name but he certainly uses those baby teeth like short swords.

The Rise and Fall of a Power Zombie
Where I Admit I Made A Mistake About Congress
Do Electronics Have Feelings? How Can You Doubt It?
To Mask Or Not To Mask, Why Is There Even A Question?