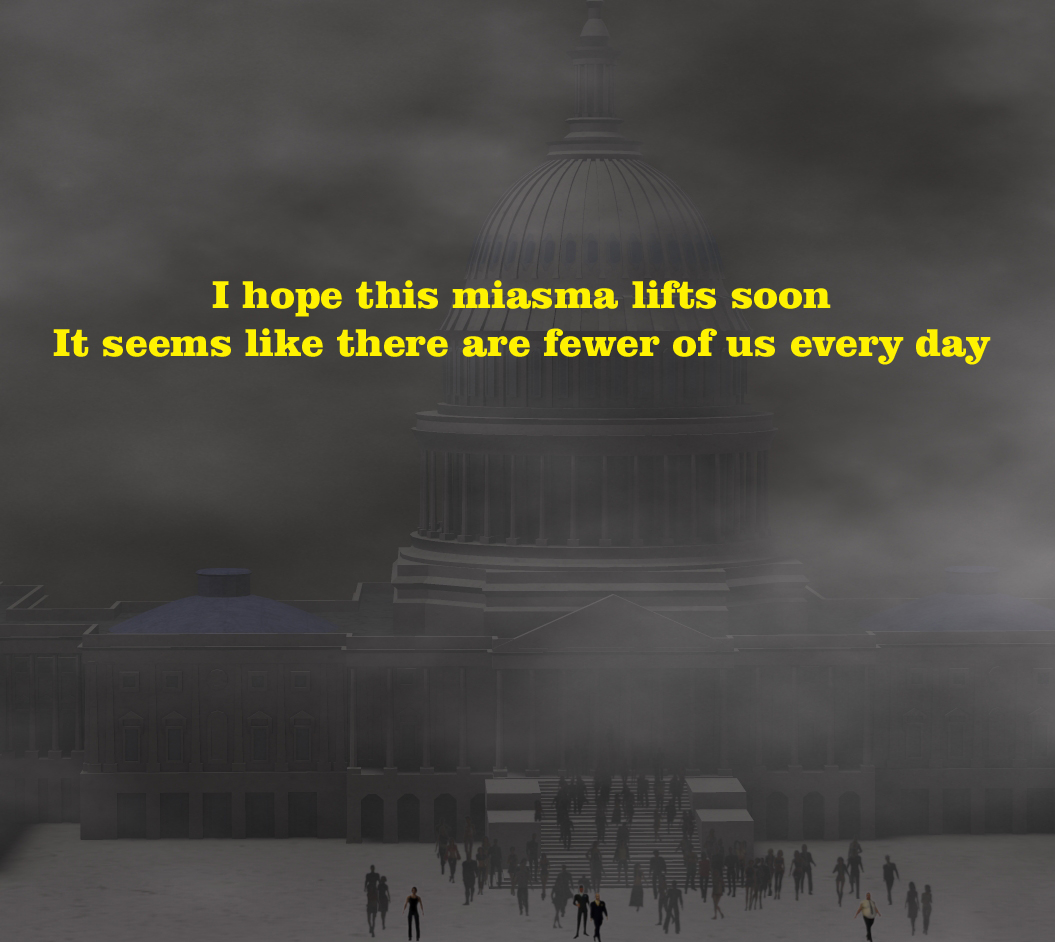 Think about this. You’ve known for a while that your company was having some issues. Your company seems to be slipping in its market position and recently the board of directors can’t seem to agree on anything. Your manager calls you into his office to tell you that the board of directors can’t agree on a budget and in order to save money they’ve decided to cut your work by 20%, with a corresponding cut in your salary.

You start thinking about your mortgage, your car payments and the tuition due for your daughter starting college this fall. You realize that your manager is still talking and force yourself to listen, “… The board is very sorry about this and want you to know that they wanted to take a salary cut too but the contract they wrote for themselves forbids salary cuts.”

I really hope this hasn’t happened to you but there are thousands of Federal workers this has already happened to and thousands more that it will happen to as the Sequestration cuts start taking effect. All because the folks in Congress can’t seem to do their job.

The Federal worker I mentioned earlier is not the reason we have gridlock. His worst crime is not being active enough to get someone willing to work elected.

I don’t disagree that “we” were the ones that elected them. Although in a few cases I wonder if the “we” did anything more than click  R or  D to make their impression on our future. Regardless, these are the cards we’ve been dealt and we need to make the best of them.

The problem is that these people in Congress are following their mandate. As long as a few very vocal people can get their candidates elected we will have strife. There’s no reason to compromise as long as you know you can get re-elected in your district.

Maybe we need to look at the root of the problem, the people in Congress. I’ve seen these ideas attributed to several people but I believe the ideas are Draconian enough to get Congress moving again.

Although the law doesn’t allow us to reduce their salary, our legal system is very familiar with the concept of an escrow. For every month of gridlock we deduct an increasing amount from their salaries and hold it until Sequestration is resolved. Doing this probably won’t even cost the government. The IRS is already set up to take automatic deductions and return a portion of them at the end of a year. I’m sure all the furloughed IRS agents would be happy to handle the extra workload in their free time.

Faced with an ever decreasing salary and the possibility of a big refund once the budget is resolved, some of the folks in Congress might be a little more reasonable. This way they start feeling the pain the rest of the Federal workers are experiencing.

Just in case that’s not enough incentive (some of those folks in Congress can be very stubborn), we add in a termination clause. All the Federal workers have already been told that if Sequestration continues, their departments will be losing people, there’s no reason Congress should be exempt.

For every four months of Sequestration, we cut 10 % of the Congressmen. No, we don’t replace them, it’s a savings. We do this on a simple seniority basis working backwards on the assumption that our system did work at one time. Once we’re down to a number that will work together, they can resolve the crisis and start adding back at the same 10 % rate.

I imagine there will be hasty backroom calculations on each side to see how long they prolong this to gain this or that advantage so I would add one more clause. If you were RIF’ed (Reduction In Force) this way, you’re no longer eligible to hold a political office, you’re not eligible for Congressional retirement and you don’t get the money that was placed in escrow.

Harsh? I’ll let the Federal worker about to lose his house decide that. He might see it differently.

Change, The Impact of iPad On Our Lives
Daylight Savings Time, A Tale Of Two Time Zones
Death By PowerPoint, Together We Can Prevent This Dreadful Disease
Why Publishers Should Allow Me To Loan Ebooks