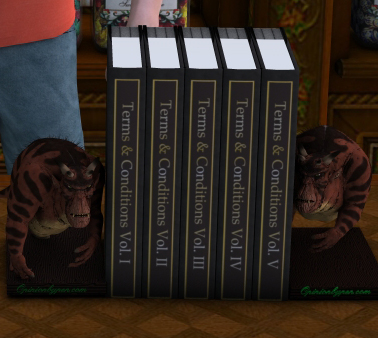 Every once in a while I read something that screams for a post. That’s the case with this news story, http://www.cnn.com/2013/12/02/tech/couple-fined-for-negative-review/. I’m not going to repeat all the details but it describes a couple who placed and order for a product they never received. Although they tried their best they could not get in touch with anyone in the company.

I can understand why a company might not want negative reviews. Some of the reviews I’ve read seemed to be angry that the free app they just downloaded would try to make money by presenting advertising. Some people are going to be unreasonable no matter what, especially if there’s a chance they might get something free.

In the above case it’s doubtful that the couple will pay the original fine but they will probably be out lawyer’s fees and suffer through a bad credit rating until this is resolved. True they can countersue but if the company is already under investigation, they probably won’t collect.

There’s another caution in this story though, the terms and conditions.

Since I was writing this post, I decided to take a look at T&C’s I agree to each time I order pizza. Six pages of legal documents. Oops, it seems like I already violated the T&C’s by looking at it for this post. I can only look at their Terms and Conditions to order pizza. I’d copy the paragraph but that’s also prohibited.

On the other hand, they can do anything they want with anything I might submit. I’m not really worried because I don’t submit anything to order pizza, I use cash, but it’s worth knowing.

As you sit there smirking because, unlike the rest of us, you do read the T&Cs before buying anything, how often do you verify nothing has changed? I’ve been a member of Amazon Prime for two years now. I like the service but I have to admit that until I started this post I’d never read the terms and conditions.

It’s about two pages of remarkably clear text (as opposed to full of legal jargon), that was last changed June 10, 2013. Fortunately for me it doesn’t say anything too onerous except that they may add and subtract services as they see fit. Certainly nothing about fining me if I write a bad review of their services.

In this age of easy access and easy shopping, we have one other easy, very easy way to give away our rights. The next time you purchase something, take the time to see what you’re agreeing to before you check that box. 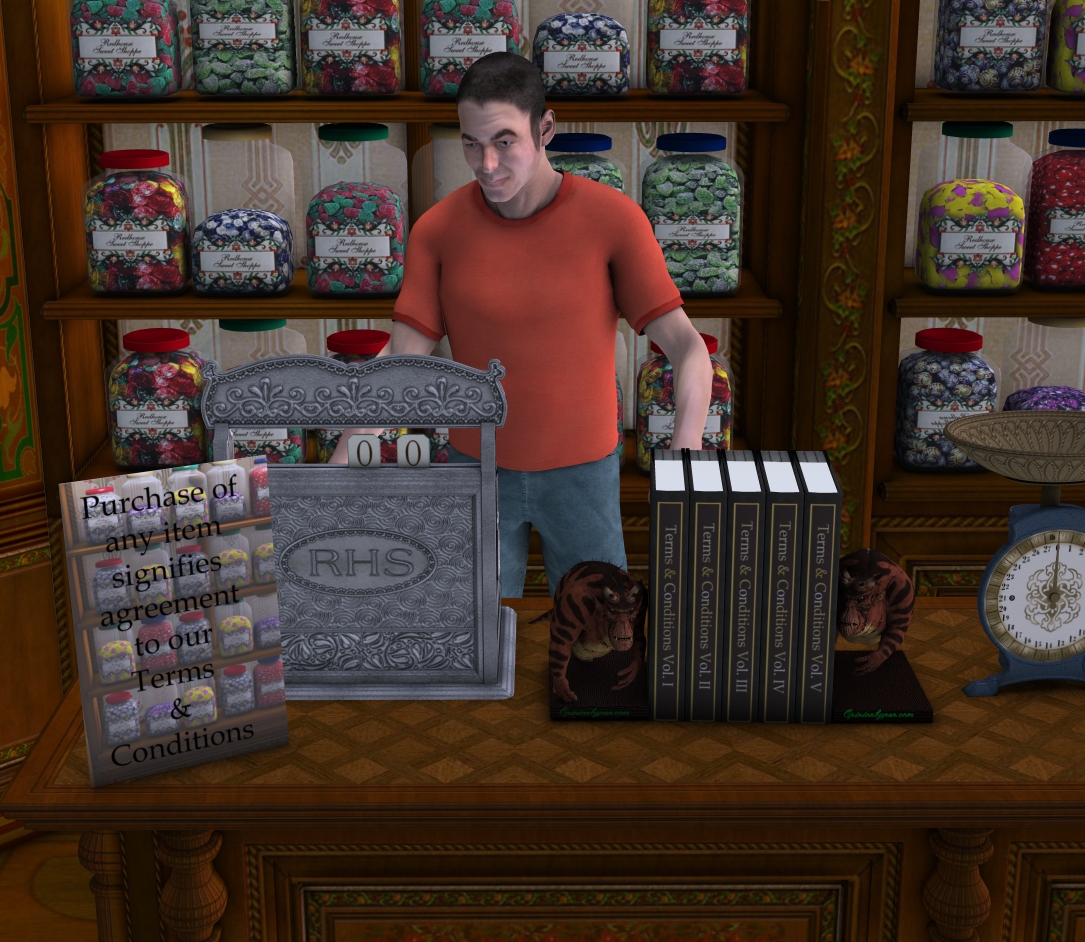 An Engineer Attempts Valentine's Day
Why Is It So Hard To Describe A Problem To An Engineer?
The Art Of Communication, Let Your Audience Dictate How You Say It
My Theory On Why Time Seems To Be Moving Faster