The Overly Contemplative Writer’s Dilemma, How Do I Spend My Time?

It’s amazing how far we go to kill time. I have a firm rule when I travel, I never turn the TV on. This is supposed to encourage me to write, read or catch up on Audio books. To re-enforce this, I have no games on my phone or tablet. Nor do I have Facebook. You would think I could be very productive. You would think.

My problem starts at something I’ll call the writer’s dilemma. No, that’s not quite right, let’s call it the overly contemplative writer’s dilemma. I’ve read enough books on writing and written enough stories and novellas that I have a pretty good grasp of the required story elements. As a result, when I read a story, I spend less time enjoying the story because I’m dissecting the elements.

Audible just finished a sale allowing me to acquire the first two books of a series at a vastly reduced price. The series had good ratings. What sold me were the people comparing it favorably to Craig Johnson’s Longmire series.

The thing about engineers is that we try to look at the elements of a successful design. From this we extract a number of guidelines or rule sets that we apply to our own designs. We actually take this behavior far beyond our designs but that’s another topic. As you would expect, I’m slowly developing my own rule set for writing fiction.

Rule number one is make your characters distinctive. Name, features and personality quirks are all important. Not only for your main character but for all your characters. If you don’t put enough time and effort into developing your supporting cast, you may as well remove them from the story. I was halfway through the book wondering why I was having so much trouble keeping the character names attached to their role. The answer was simple, beyond an elementary description, all the players were interchangeable. There was nothing about any of the characters that was interesting enough to remember them.

Rule number two should be show your main character’s motivations. It’s hardly interesting seeing someone wander through their life with all the self-awareness of a steel ball careening around in a pin ball machine. “He hit me, so I hit him back.” Totally predictable and boring too. Did he consider the consequences of his action? Why did he get hit? Did he try to avoid being hit? Was there some blood involved?

Rule number three is to make your hero suffer and then for good measure make them suffer more. Think about the pin ball example above, it’s not the inevitable plunge to the bottom that makes the journey interesting, it’s what happens during the journey. Nor do you save all of the tragedy up for one terrible incident. If you haven’t lost us by the time the incident occurs, it’s amazing. Then again, you probably skipped rule one and by the time that singular horrible tragedy occurs, we barely care except to cheer slightly because we know the end is near.

Rule number four should be, if you’re going to give details, make sure they’re accurate. I’m not an expert by any means but I get really tired of reading about revolvers with safeties (they did make them but unless your setting is WW2 in Britain, it’s highly unlikely). I also object to 9mm revolvers and .38 automatics. If you can’t get the details right, it’s far better to write something about an ominous looking revolver with a barrel shorter than the distance between the villain’s eyes. It’s this pervasive misuse of reality on the part of fellow writers that encouraged me to participate in Writer’s in the Field. Don’t cut the red wire.

So why am I whining about this to you? The book I used as an example is part of a five volume series. I hope the writing gets better but I’m afraid that book one has encouraged me to read other authors. When I measure my writing by the rules I just laid out for you, I see just how far I have to improve as a writer of stories. The stories I have posted on my website were written before I had a grasp of the rules. I put them there because I once thought they were good. Judging them by the standards I use now, I’m happy that section averages one visitor a year.

My writing has improved significantly in the past three years but just using my own rules as a guide, I still see the places that need improvement. I’m equally sure other rules exist that I just don’t have an awareness of yet.

I’m not seeking perfection but my goal is to be regarded as an entertaining writer. In other words, I want you to be very disappointed after reading my book because the next one is still a ways off. Right now you’re more likely to be happy you won’t have to read another of mine.

The overly contemplative writer’s dilemma; the better I understand what makes a good story, the harsher I judge my own. I know what I’m writing isn’t good enough to foist upon the reading public but I have to write to get better. I already consider my output better than 20% of what is published today but I don’t want to tarnish my future published career with that level of tripe.  That may be why so many successful writers are also published under pseudonyms.

Today I have four days left of being isolated in a hotel under almost perfect writing conditions. Do I clumsily attempt to write the improvements that I know my tales need? Do I read another informative book for background material (If you’re writing about a con man, I highly recommend “Yellow Kid” Weil). Or do I enjoy my wonderful beach view and read another story that may disappoint me, entertain me or allow me to extract another of those elusive rules? 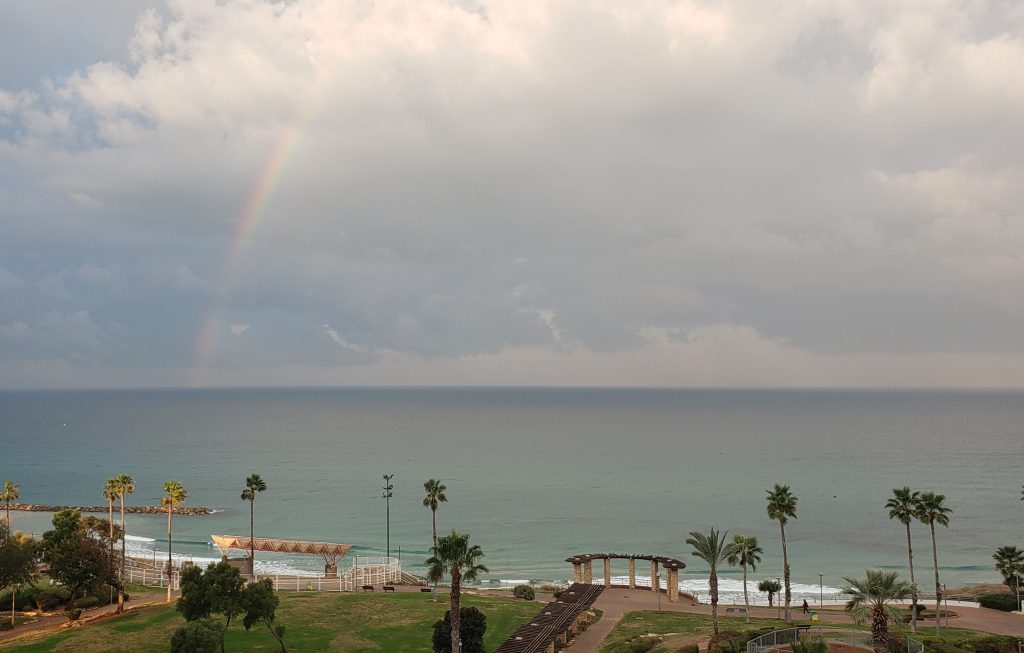 3D Printed Christmas Presents, A Good Idea Or Not?
Emotional Content as a Communication Protocol
Why Can't I Find A Good Book, The Evolving Nature Of Literature
Fathers Day