Wonder Why Society Is Failing? Blame It On The Internet 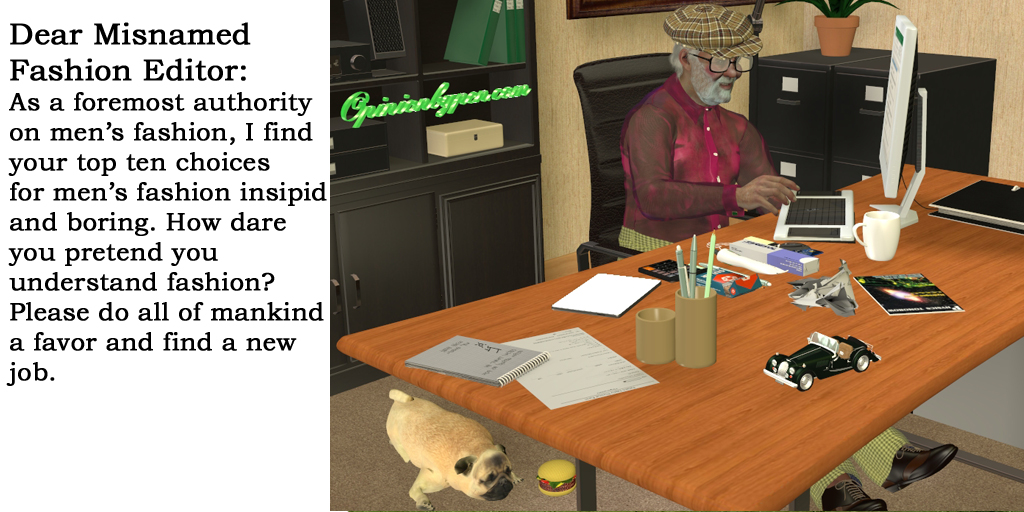 Wonder why society is failing? I blame it on the Internet. Don’t get me wrong, I love the Internet but I also believe it’s responsible for causing us to become a very mean-spirited society. Until now, we’ve always had some amount of personal risk for displaying bad manners. Prior to the Internet, duels, gunfights, libel suits were all very real risks. The internet has brought anonymity and with that a lack of consequences.

Don’t believe me? Go to any active forum and read a few of the comments. There’s always somebody throwing out insults and complaining that the rest of us are so dumb that our room temperature IQ is only accurate while in Alaska.

I’m a very laid-back person and I always figured it was no skin off my nose. The troll wasn’t insulting me and whatever he said wasn’t going to affect me. Occasionally I would be amused by the efforts of other people to quiet the troll but trolls are in it for the attention and I saw no point in feeding the troll. That is until I realized just how much the troll could cost me.

My case was a simple one, a small software vendor was late in releasing an updated version of their software for Windows. Actually, the features on their Windows version lagged the Mac version by almost two years. Everyone rejoiced when they finally committed to a release date. Needless to say, the date came and went with no release. They felt there were still too many bugs to release. Yeah, it’s obvious I’m not talking about Microsoft.

When they missed their commitment date, some troll felt justified in taking them to task by telling them how poor their product was and what they should have done to release it on time. I was slightly amused by his rant but really wasn’t concerned, his comments weren’t going to affect me. That’s when I started thinking about what I might do if I were the developer.

I’ve always had a slight case of saying to hell with it and proceeding to do something with zero regard for the consequences. Knowledge of this condition kept me from taking up skydiving or pursuing a career on the bomb squad. Even so, faced with this troll, if I were the developer in question, I might just abandon my development and tell the rest of the world to buy a Mac if they wanted the improved features.

This troll is risking my future and the future of all the Windows users for this program. All because he believes he’s justified in throwing out insults. When I was a hard-core gamer, the forums were full of people expressing their disgust at specific elements of the game and threatening to quit if it wasn’t remedied immediately.

Inevitably some troll would tell them to quit whining and if they didn’t like it don’t let the door hit them on the way out. It’s a great self-centered response. We don’t have a problem so don’t expect us to care. In one game I was playing, it was the healer classes complaining. Faced with the apathy the rest of the community showed for their issues, they started dropping out like flies. Have you ever tried a raid without a healer class? It’s simply not possible. Those of us that remained quiet almost destroyed the game for ourselves.

In my youth we had a saying, walk a mile in a man’s shoes before criticizing him.  Today, it goes something like, watch the first few minutes of a poorly made YouTube video to become an instant expert. As an expert, feel free to criticizing any and all aspects of your selected victim. Extra points if you can work in a few jabs at their personal hygiene.

It’s these two aspects of the internet, lack of consequences and a sense of instant expert that’s responsible for the no prisoners taken mess we have today. This is why society is failing,

The trolls see no reason to compromise. Their thinking goes something like this. I watched the video, it’s not that hard. If they are having problems, it’s obvious they haven’t bothered to watch the video. If I’m wrong, all I have to do is change my user name and nobody will know.

It’s true that our Government seems to consist of misguided instant experts with no regard for their reputation. It’s my belief that these people have come to believe in their own superiority (they watched a lot of YouTube videos) and see no need for anonymity or compromise.

One moment, it occurs to me that I may be just as misguided as the people I’m writing about. Let me set myself apart from those people. I have been wrong in the past; I could be wrong about this. I’m interested in your opinion and will incorporate it into my world view. That said, lets continue.

…our apathy has given these people a voice completely out of proportion with what they deserve. Manners matter but sometimes staying quiet is far ruder to the rest of us. The Internet has also given you a voice, use it!

As I wrote this there was one piece of the puzzle that just did not fit. How have so many of these experts acquired such high opinions of themselves? When called on an issue, these blimp sized egos do everything but admit being wrong.

They will bluster, call you a liar, deny they ever said any such thing and finally attack you for daring to contradict them. There you are, do you suffer the emotional turmoil caused by attacks on your character or do you simply turn away. It’s obvious you’re not going to convince him.

It’s just as obvious that no one could possibly be fooled by their rhetoric but that’s wrong. Here’s where I believe the process is failing. Every time no one opposes the troll, it’s reinforcing his opinion that he’s always right. When he is contradicted no one comes to the aid of the fool hardy person trying to point out the truth. Hardly a surprise, they’ve seen the carnage of the last confrontation. The sad part is that this inaction has reinforced the troll’s opinion of himself and helped influence a lot of people who should have known better. 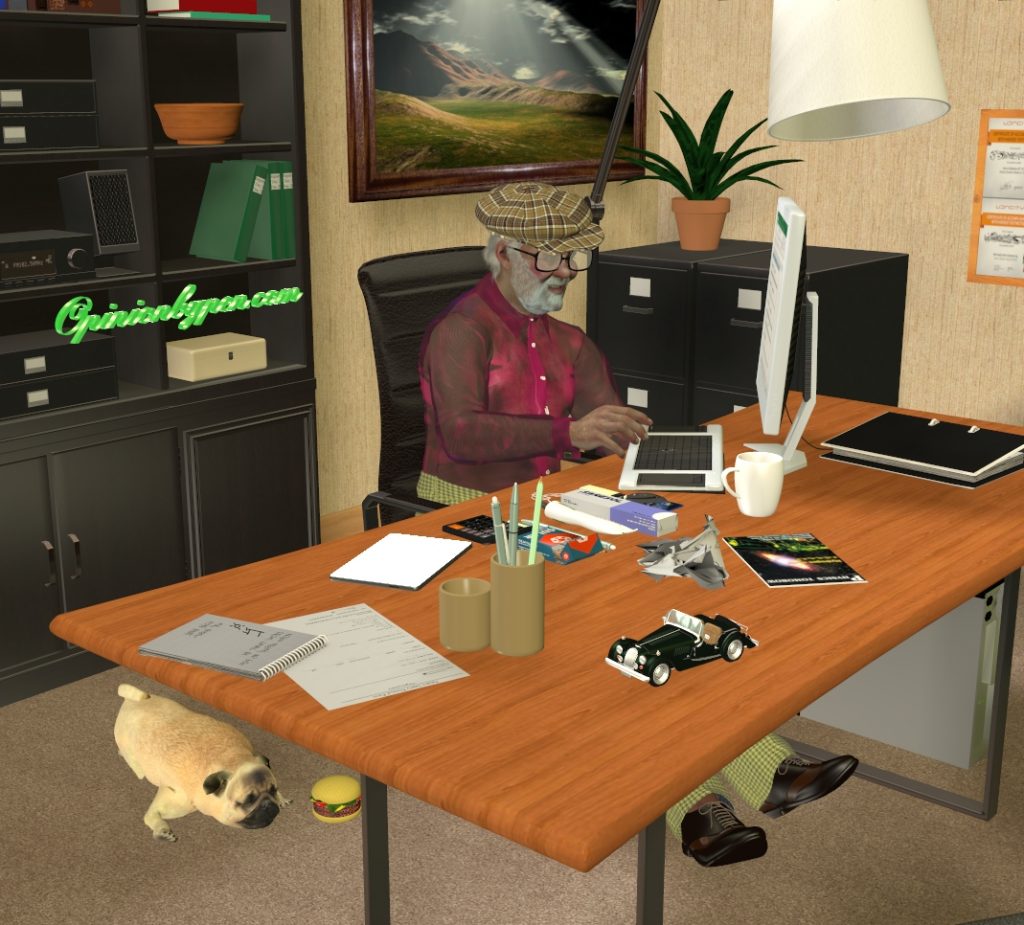 How A Hijacked Post Helped Me Realize The Value of Comments
Congress, Too Focused on Being Politicians? - Part 2
Class Action Suits, A Way To Balance The Budget?
Sundae at the Agility Nationals