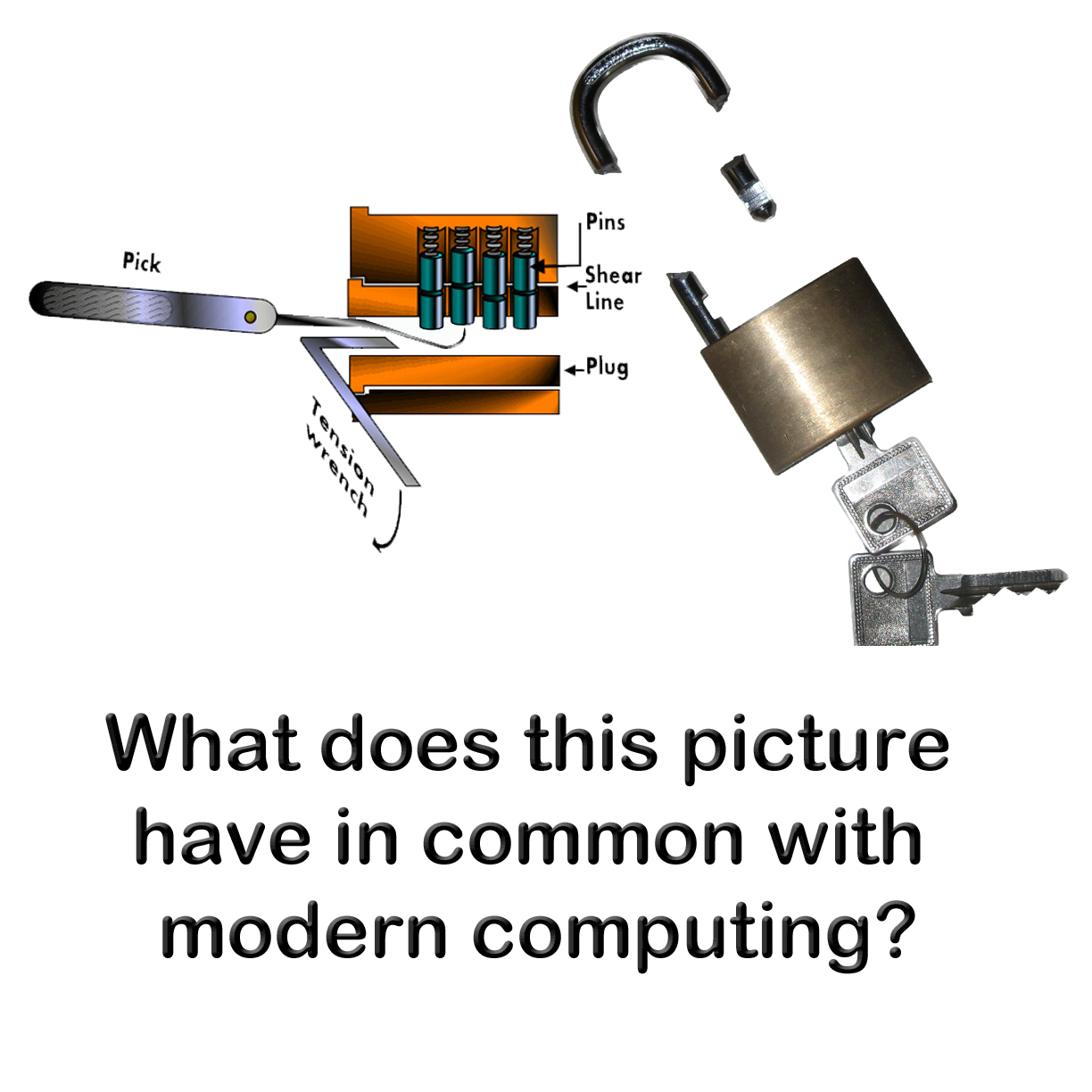 On a typical day I’ll use Dropbox three or four times. It provides an almost seamless method of sharing files between my smartphone, either of my tablets (iPad and Android) and my PC. I also use Dropbox to share pictures and files with my Wife and Mother-in-law. As far as a cloud application goes, it does exactly what I want.

True, there are many other free cloud applications out there, Google, Amazon, Microsoft, Apple but this post isn’t about Dropbox or even cloud applications. Maybe it’s the recent flood of information coming out of Sony’s servers that caused me to start thinking about cloud encryption.

I’ve never heard of a security breach at Dropbox but then again, I’m fairly sure that many of the top executives at Sony never imagined that their files would be made public. Why take chances?

That’s when I started wondering, am I being paranoid? Yes, I already know my government is spying on me, China is already a frequent visitor to my website and apparently North Korea is spying on me but what would they see? Lots of dog pictures for starters. That doesn’t seem to be an issue, most people run when I start showing those pictures. I’m proud of my dogs and show pictures of them whenever I can get somebody to sit still for the entire twenty minute slide show.

What about all the half-written and un-edited posts I store in Dropbox? I don’t want anyone seeing them but that’s only because typing on my iPad and moving it to my PC leads to some strange spelling errors. Not to mention the words Dragon thinks I said. My accent can still confuse it greatly. When I finish a post it’s a different story, I put it here for everyone to read. As hard as I work getting people to read my blog, I’m not worried about someone seeing the preliminary versions.

It’s the same for my stories. I have some great concepts for plots but I don’t think I need to be concerned about NSA or the Chinese stealing my ideas to make a movie. Right now my goal is to have more people reading my stories.

Maybe it’s a sense of violation. I don’t mind someone looking at my blog but while I don’t have my plans for world domination stored on Dropbox, I don’t want to share all my picture and writings with the world until I decide I’m ready to share them.

Still how do I know that any encryption method is worthwhile? Everyone is telling me they use encryption algorithms approved by NSA. Aren’t these the same people caught promoting a weak method of selecting primes for security keys.

I think it all comes down to level of effort. A long time ago, a professional magician taught me how to pick locks. I won’t go into the details but it’s really not that hard for most locks. Despite my knowing how vulnerable my locks are to a skilled thief or a magician, I always lock my doors when I leave my house. The average person doesn’t have the time or skills to break in.

If someone really wants in, they will get in. My goal is only to make it hard enough that they will pick an easier target. The same is true for my files on Dropbox, if NSA wants to invest the time and manpower to read my files, encrypting the files will only slow them down and maybe that’s as much as I can hope for.

In the end I decided that Sony has provided me with a valuable object lesson, it’s not paranoia to protect my files. If I’m not ready to share my plans for a antigravity machine with the world, I need to use every precaution I can. I’m not being paranoid when I encrypt my Dropbox files, I’m merely taking prudent precautions in this age of Cloud computing.

Oh, if you were wondering, I finally settled on SafeMonk to protect my files. It integrates well with Dropbox and works with all three platforms I use. I know it won’t prevent somebody that really wants to read my files but it will slow them down. Just in case somebody at NSA is reading this, you’re welcome to read any of my stories but please leave a review.

Prusa MK3S, Built In Self Destruct Or Swiss Cheese Theory of Failure
The Great Courses, I Almost Missed Them
Apathy, How To Waste Your Vote
My Theory On Why Time Seems To Be Moving Faster