Where I Admit I Made A Mistake About Congress 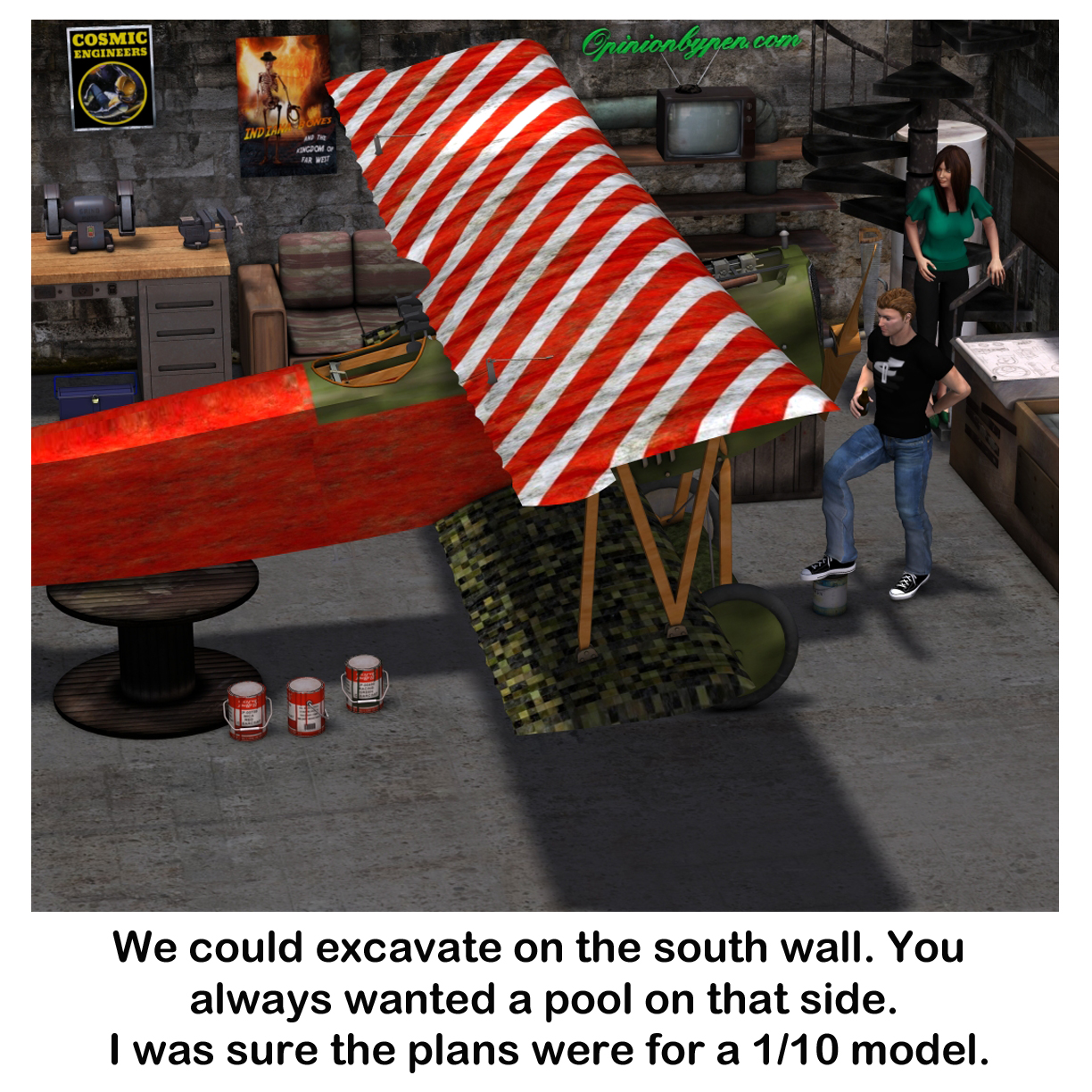 Spend enough time doing anything and sooner or later you’ll make a mistake. Some mistakes are unavoidable. You might say those are the cost of making decisions and although some of us never do, we’re expected to learn from our mistakes.

In electronics it’s almost a given that your first prototype will have problems. That’s why you’re building a prototype in the first place. That’s also why we have peer reviews, design rules and formal test plans. You’ll still make mistakes but they won’t make it onto the factory floor, at least that’s the plan. Although judging from all the recalls we’re seeing, somebody’s taking shortcuts.

Okay, we’ve established that mistakes will happen. A peer review is meant to catch the more subtle mistakes, like forgetting to connect power to the rest of the circuit. You’ll take some ribbing about it but it happens. I am, however, expected to read data sheets. If I try to use a coffee pot to store data, the peer review will be the least of my problems.

The other side of a mistake is how you react when your mistakes are pointed out to you. Do you argue that it makes no difference? Do you say it’s a mistake anyone could make? Do you try to deflect and remind them of their last mistake? Or do you simply admit to the mistake, correct it and move on?

If you took a poll, I’m willing to bet that most of us say that we admit to our mistakes and move on. I know I do. The truth is that most of us would be lying, myself included.

I hate making mistakes but I hate it even more when someone points them out to me. Unfortunately I become very creative in denying the real root of the problem, to wit, I made a mistake. When my fellow engineer or worse yet, my wife, has to listen to my excuses, I can only imagine what they’re thinking.

In fact, this entire post is so I can gracefully admit I made a mistake. Now, I have lots of excuses. Before you see a new post, it’s usually been reviewed by a least two other people. My blog is titled Opinionbypen not Factsbypen, suggesting more opinion than fact. I’m not expected to check my facts, when I see it on the Internet I can consider it true. Unfortunately that’s not the case.

So which mistake am I finally owning up to?

Of all the mistakes I’ve made, why did this have to be about Congress? Like many Americans (see, even now I’m saying this is a common mistake), I believed that Congress had a special retirement plan in lieu of Social Security. I also believed that once elected to Congress, you retired at your full salary. Both of those turned out to be Internet myths.

So why do so many people believe this myth? Given their exceedingly low approval rating, it’s remarkably easy to think that Congress has given themselves special favors. They must do something on Capitol Hill besides bicker at each other.

As I said earlier, mistakes will happen. The majority of us care enough about what we’re doing to do what we can to eliminate mistakes. I don’t think any of my regular readers will think any less of me because I admitted to the mistake and most of the visitors to my website probably won’t even read that post.

So why did I even bring it up? There is a part of me that doesn’t tolerate mistakes. Having made this one, I felt obligated to admit it and publish the real facts but that’s just me. Good thing I don’t work for Congress.

Spam Avoidance And An Idea For A Great Mother's Day Present
Color, Fashion and an Engineer
The Great Courses, I Almost Missed Them
The Solar Powered Chicken Coop Fan Project