Congress, Can We Force Politicians To Show Capability? 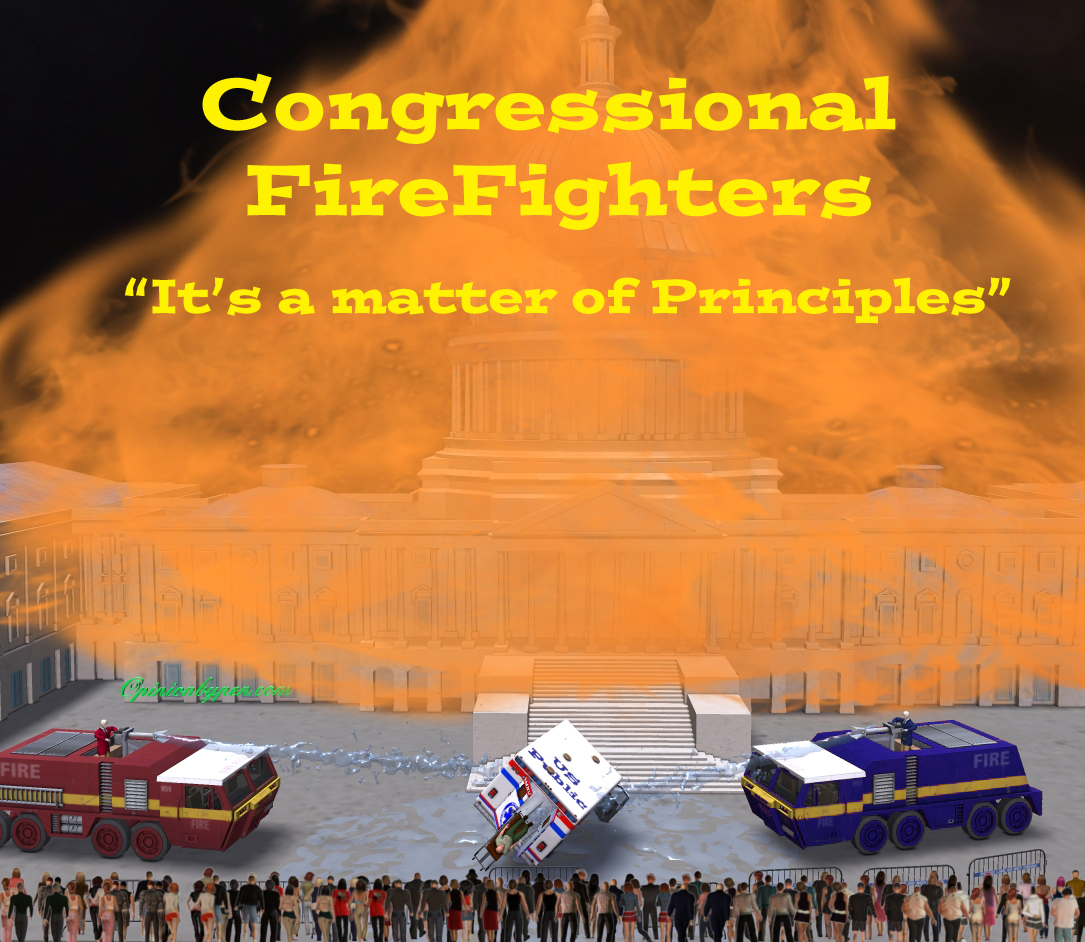 There is one exception to all this. As long as it’s for me or my immediate family, I can do any of this. Without hesitation the experts in these fields will condemn me for a fool and tell me that I’m risking life, liberty and health by not having the proper training. They’re not being elitists, they understand what can happen when I try to do it myself.

I can only guess that this exercise in poor judgement on my part is permitted because the damage is limited. I’m allowed to be an idiot as long it’s only my immediate family that suffers.

You’re right. This is another whine about the third world state our politicians seem determined to drag us into. To set the record straight, I  realize that only half of my subscribers will read this post. There are so many other people complaining about congress that I would be lucky to make page 100 of Google. If this post rings true for you, pass it on. That’s the only it will become more than my personal whine to you.

Let me take a short detour here. Close your eyes, sorry I meant metaphorically, I don’t have enough readers as it is, now describe your mental picture of a terrorist. Does it involve someone wearing a three piece suit, waving an American flag and proclaiming how great this country could be? No? Wow, I must be mistaken.

A terrorist’s goal is to draw attention to his cause by creating as much fear and havoc as possible and damn the innocent bystanders. They just become more fuel to the fire. Ok, we seem to agree on that point.

So, by that definition, a congressman jumping up and down and shouting he will shut down our government is a terrorist. He’s out to create fear and havoc to prove his point. The people that lose jobs, homes, marriages and even their lives because of fear, frustration and despair are only collateral damage that serve his cause.

If you look at how much terrorist attacks have cost us in terms of money, congress has proved itself far more capable of damaging our economy than any foreign terrorists have. I know, loss of life, terrorists have cost us much more there. Congress hasn’t cost us any of us our lives. Really? I’ll be quiet while you reconsider your stance here.

We don’t seem to have a single terrorist cell though. We have as least two very well organized cells with several splinter groups. Right now both are getting exactly what they want, fear, havoc and lots of air time.

My point earlier? We have no criteria for someone who wants to become member of congress. Anyone can be elected with the right backing. They don’t have to understand finance, history, science, politics or math. Incredibly, these are the people we enable to create our laws, develop budgets and allocate funds. I don’t want to create an intellectual elite but the least we could do is make them pass a test. It could be the test we use in the high schools or maybe the test we require for citizenship.

I’d like to feel that their knowledge extends past hiring speechwriters, photo ops and fund raising. Something, anything, to indicate they actually know something about the heritage of the country they seem determined to destroy. If you watch the news, they seem more ego than anything else.

Based on the actions of our current congress, I see no way to consider them as anything other than a group of domestic terrorists. They are no more deserving of respect than a member of a terror cell based in Afghanistan. The terrorist in Afghanistan isn’t even capable of imagining the magnitude of havoc that our current congress has caused America.

There are a few of you who will point out I should capitalize the “c” in congress. My use of the small “c” is deliberate. I don’t capitalize the “t” in terrorist either.

I Need You To Stop Watching Me, An Engineer's Confession
I'm Sick And Tired Of Hearing Politicians Say Follow The Data
Change, The Impact of iPad On Our Lives
Sequestration, Escrow and Congressional Cuts, An Idea