Musings On A The Existence Of Parallel Universes

The concept of parallel universes has always fascinated us. Think about worlds identical in every respect to ours except for a single difference. Somewhere out there we took that job in California or married our childhood sweetheart or won the lottery. Roger Zelazny envisioned worlds separated from ours in terms of probability. The higher the probability difference, the greater the effort to travel to that existence.

Conceptually it was always described to me as a main probability line, (this one of course, don’t think too much about other possibilities) with worlds branching off for every outcome. Science fiction always postulated a means of travel between these existences (accidental or otherwise) allowing the writer to fully explore the impact of these differences.

When I heard that some of the great physicists of our time believed in parallel universes, I simply took it as another sign that they aren’t always grounded in reality. My particular hangup was the amount of energy required to create a new plane of existence every time I decided to have tacos instead of scrambled eggs for breakfast.  I was so wrong.

I’ve written about parallel universes before but I was describing the Science Fiction view. In his book, The Hidden Reality, Brian Greene explores the current theories behind parallel universes. I like Brian as a writer, he tries to explain current theories of physics in terms that I can grasp. Unlike many professors, he doesn’t simply say you have to believe me because I have many advanced degrees. He presents theories as theories and provides evidence to support these theories. He leaves it up to you to decide if you believe him.

The drawback to Brian’s books are the havoc they wreak on my personal world views. This book was no different and it may take me months to get my house back in order. Sad to say my particular view on parallel universes was based on my favorite science fiction writers’ attempts to weave this concept into their story. I was stunned when Brian laid out the current theories. It was nowhere near my vision and yet disappointingly simple. If you assume the universe is infinite, then all probabilities must exist, multiple times. 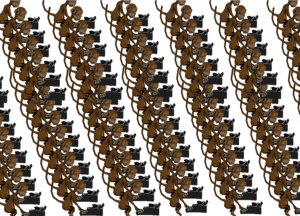 Put in these terms, you realize that the world where I had tacos has no physical relationship to the scrambled eggs version. Travel based on probability is not likely. As I sat there trying to digest what I was reading and watching all my favorite parallel world novels inch closer to the fiction side of science fiction, I realized that time was not a boundary to this concept. There is nothing keeping all these parallel worlds synchronized.

Think of this way. The only reason this theory works is that there are a finite number of combinations for all the atoms in our world (yes, I should go down to the sub atomic level but I’m trying to keep it simple). Each instance of time is simply a different combination of these atoms and based on this theory, is just as likely to exist as this point in time.

If we could navigate to these worlds, we could look back or forward in time. Of course, we would also have no way of knowing if those were identical to our world. Buying a lottery ticket based on information from one of those worlds doesn’t mean you will win. Sort of like looking in a mirror only to realize that the figure in the mirror seems to be moving on its own.

I wanted to end this on a strong note and got lost in the idea that somewhere out there I was President of the USA, Now, that would be a very different world.

As I was considering what would change, I remembered another of my favorite books, Time for the Stars by Robert Heinlein. The premise was simple, under certain circumstances identical twins might be able to communicate telepathically over long distances, without being limited by the speed of light. Sounds impossible until you learn about quantum entanglement.

Consider this, maybe all our dreams, déjà vu, and little voices in our head are nothing more than all our other identical selves sharing memories and experiences with us. In a universe of infinities, it’s certainly a possibility. 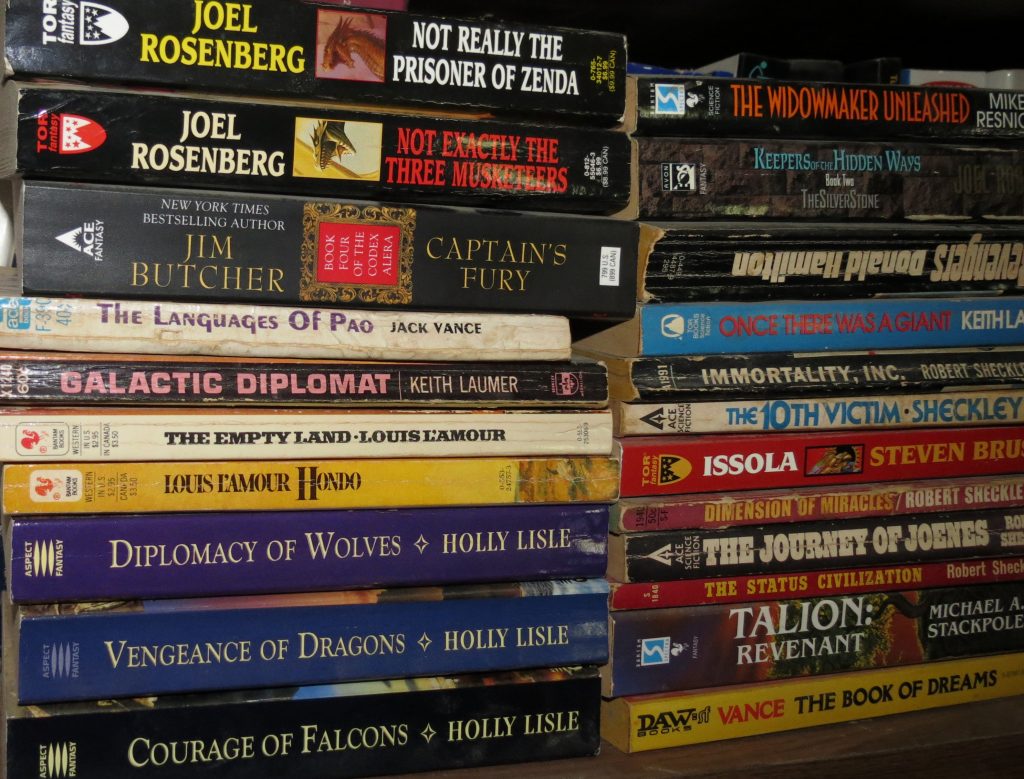 In an infinite universe, all possibilities must exist.

The Zone, An Explanation For The Rest Of You
Blogging Changes and Improvements
The Challenge of Blogging and an Offer
Thinking About Giving A 3D Printer For Christmas? Read this First.