BYOD, a Rallying Cry For Revolution 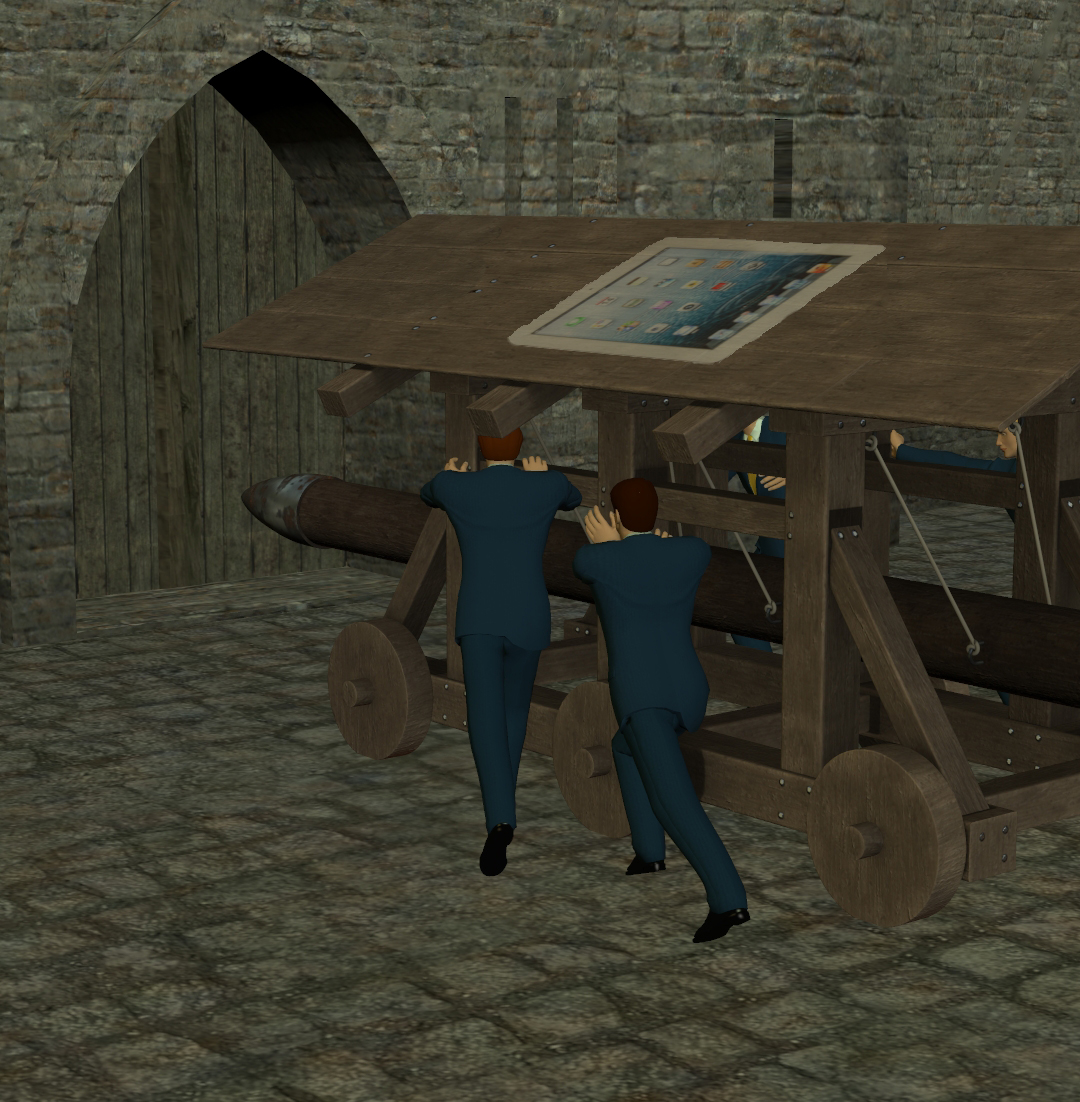 BYOD, Bring Your Own Device, is a relatively new term. It reflects the desire of employees to use their own tablet, iPad or Android device rather than using the device provided by their company. I’ve been here before and it’s nothing less than a revolution, not one of violence or guns but one of computers and corporate policy. Last time it happened, it was more obvious. 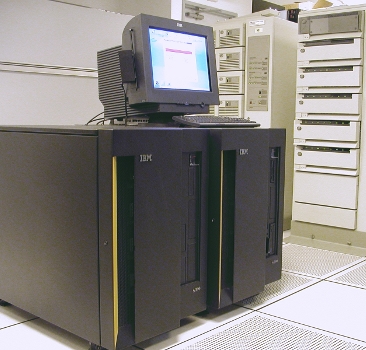 Let me start by describing that revolution. There was a time when all computing was done with a mainframe. There were no word processors, spreadsheets or graphic interfaces. The computer mainframe was typically used for inventory or accounting. Software was very expensive. Key people had monitors on their desk  tying them to the mainframe. Programmers were regarded as eccentric people, never mind, that hasn’t changed.

The IT department controlled everything that happened on the computer. Considering the cost of a mainframe that wasn’t too surprising. Software was limited to what was on the mainframe. Then the home computer appeared on the scene.

Companies weren’t ready for them. You started seeing personal  computers show up on people’s desks. This usually started with engineers realizing that they could do their job faster with their own computer. Software for the personal computers was very limited but also very cheap. The mainframe community still wasn’t worried, this was just a fad. Who would ever want their own computer?

I think the funniest conversation I ever had was with a DEC salesman (Digital Equipment Corporation, one of the former big players in the mainframe market). I asked him if DEC was ever going to produce a spreadsheet. He explained to me that spreadsheets weren’t needed because the accounting software package took care of all that. Spreadsheets were just a fad.

Six months later DEC actually released their version of a spreadsheet. It put all the home computer spreadsheets to shame in speed and array capabilities. Unfortunately they ignored why the revolution was happening or more likely they still saw the world through mainframe eyes. The DEC version required a number of seat licenses and one weeks training for each user. They could write a spreadsheet program but did not understand why people were using the spreadsheets.

Unable to adapt, demand for the mainframes dropped to nothing and DEC got bought by Compaq, one of the early personal computer manufacturer, later bought out by HP.

Today the IT departments provide a network and a PC for almost every desk. The software loaded on those computers is usually standardized to make sure everyone in the company is using the same software. If you think about it, it’s not that different from the mainframe era, instead of terminals we have PCs on our desk and the software is…back to being bloated capability driven software that requires two weeks of training to use.

This revolution is driven by the same factors. Ease of use and software costs. Now I have a smartphone or a tablet that can do the majority of what I need and are easier to use. When I need them I have them with me. The most I’ve ever paid for an app is $14.99. Better yet, when I changed devices all my apps followed. No more searching for a serial number that I accidentally threw away last year. 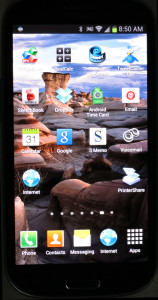 On my phone and tablet, the software that I buy is uniquely suited to the way I think and the way I do my work. Need to jot down a note? Do I run back to my computer and hope no one interrupts me on the way, grab a loose piece of paper, hunt for a working pen and jot the thought down or use my phone to store a voice or text message. Need to look up the pinout on the latest version of flash memory? Once again I could run back to my desk, hope the network is up, Google the part number, print out a 97 page manual because I forgot to select single page. I could try to find a databooks or CD but those are relics of the past, I have to use the Internet. Lucky for me, I have my phone with me and can pull up the data without leaving the lab.

Once again, IT is struggling to maintain control with policies that never considered technology changes. People are using different apps for notes, calculations, even sketches. Faced with having to go back to my desk for email or doing it from my phone, I’ll do it from my phone. Heck, often it’s easier to text a co-worker and get immediate response.

Don’t get me wrong. From a company standpoint everyone should use the same software.  The issues that can crop up if you create a document using one version of software and modify it with another are astounding. Microsoft hasn’t gotten it under control yet, just think what happens with multiple vendors providing compatible software.

There’s also some very good reasons for a company to want all the notes, reports, correspondence with the customer to be stored, and backed up, on the company servers. A single lost iPhone could bring disaster. On the other hand, with cloud computing, why do I need to rely the company servers?

BYOD, you’ll be hearing this often in the near future. Make no mistake, this is a revolution and companies that don’t see this or ignore the forces behind it, risk becoming the DEC’s of their time. It would seem that once again I’m one of the revolutionaries.

TNSTAAFL, Windows 10
VR Goggles, I Still Look Like A Geek When I Wear Them
How My Wife Caused A Microwave To Be An Engineering Dilemma
Sundae at the Agility Nationals