Congress, Too Focused on Being Politicians? 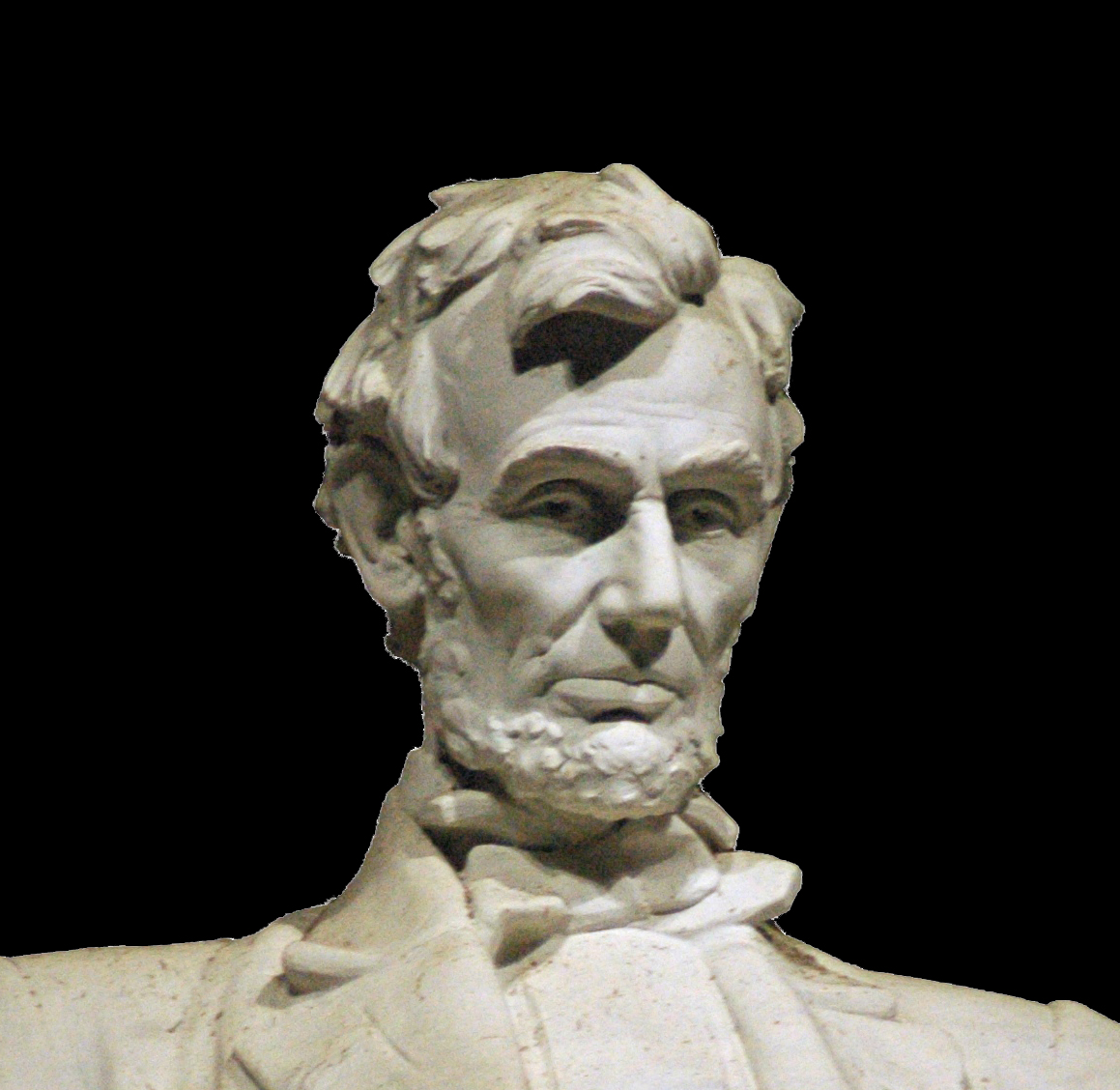 My previous post on Congress made me wonder, how is it possible that the people in Congress don’t see themselves in the same light we do? How can you have a 10% approval rating and honestly feel like you are doing the job you were elected for?

All the evidence says that there are some loonies in Congress but I have to assume the other 93% actually think they are doing what they were elected for. I have a theory…

Have you ever gone to a movie that was critically acclaimed and wondered why you wasted your money? It wasn’t exciting or funny. In fact it was downright boring. So why were all the critics raving about it? I believe what we both wasted our money on was a movie meant for professionals in the movie business. It’s wasted on you and me. That subtle shading of light that took the director two days to capture 30 seconds of video, that effort was wasted on me, as were most of the other nuances in the movie.   The people in the movie business understand and appreciate the difficulty. These are the people that are raving about the movie.

Taking it a little closer to home for me, my manager once hired a consultant to improve a design I had been working on. My design met all the requirements but there was no margin to spare. I knew I was over my head but hiring a consultant was still an insult (and a relief). In my own defense, where digital design was concerned I was very good but I tended to be somewhat lackadaisical when it came to analog design and grounds.

Our consultant was pure engineer. He showed up in a rumpled white shirt with pocket protector full of pens. I was intimidated, I seldom had more than 4 pens in my pocket at any time and I was still trying to conform to fashion codes. He went right to work and within a week had increased the margins in my design to acceptable limits. We needed another month to test and confirm the changes. During that time he refined the design even more.

I was in a quandary, I had a schedule and a budget to meet but each refinement of the circuit improved the margins even more. It was obvious that by now we were well inside the requirements but these were real improvements. My engineering mentality was fixated on making the circuit as good as possible.

Fortunately, my manager, not being an engineer, had me release the consultant. I explained to the consultant that we had spent all the budget.  The consultant offered to give us another week free because he was sure we could get another 2% improvement.  Both of us had lost sight of our goal, meeting the requirements with a slight amount of margin, and we had started doing engineering for the elegance of the design. Of course only another engineer would appreciate the elegance. Everyone else felt that it worked and I had taken way too long to complete it.

So what does that have to do with politics and Congress? My theory is that Congress has forgotten why they exist. They are too focused on refining their role as politicians. As they give their speeches, improving our country is secondary, they are showing off their political skills to their peers. Worse, they’ve come to believe this is what they should do.

Think about the last speech you heard given in Congress. Lots of extraneous words, lots of ambiguity and innuendo, very little in the way of real information  (Engineering uses a signal to noise ratio, I wonder if politicians should be measured in a word to factoid ratio. Some of the speeches I’ve heard recently would easily measure 400 to 1). Content is secondary, political style is everything.

I chose my engineering example because there were three possible outcomes. My company runs out of money while I’m refining the circuit. I get fired for taking too long and someone else that understands the objective finishes the design. I wake up and realize that my job is more than refining a circuit, I have to produce a working design.

It’s time for Congress to wake up and do the job they are supposed to be doing or be replaced by someone who will. We’re already out of money.

Please make sure you read my Mother-in-Law’s response, “Congress, Too Focused on Being Politicians? part 2”

What To Do With An Abandoned Website, FromtheDoghouse.com
Customer Retention, A Forgotten Concept Or Counting On Our Laziness
Professionalism, Why Is It Disappearing?
Too Good For Your Career?