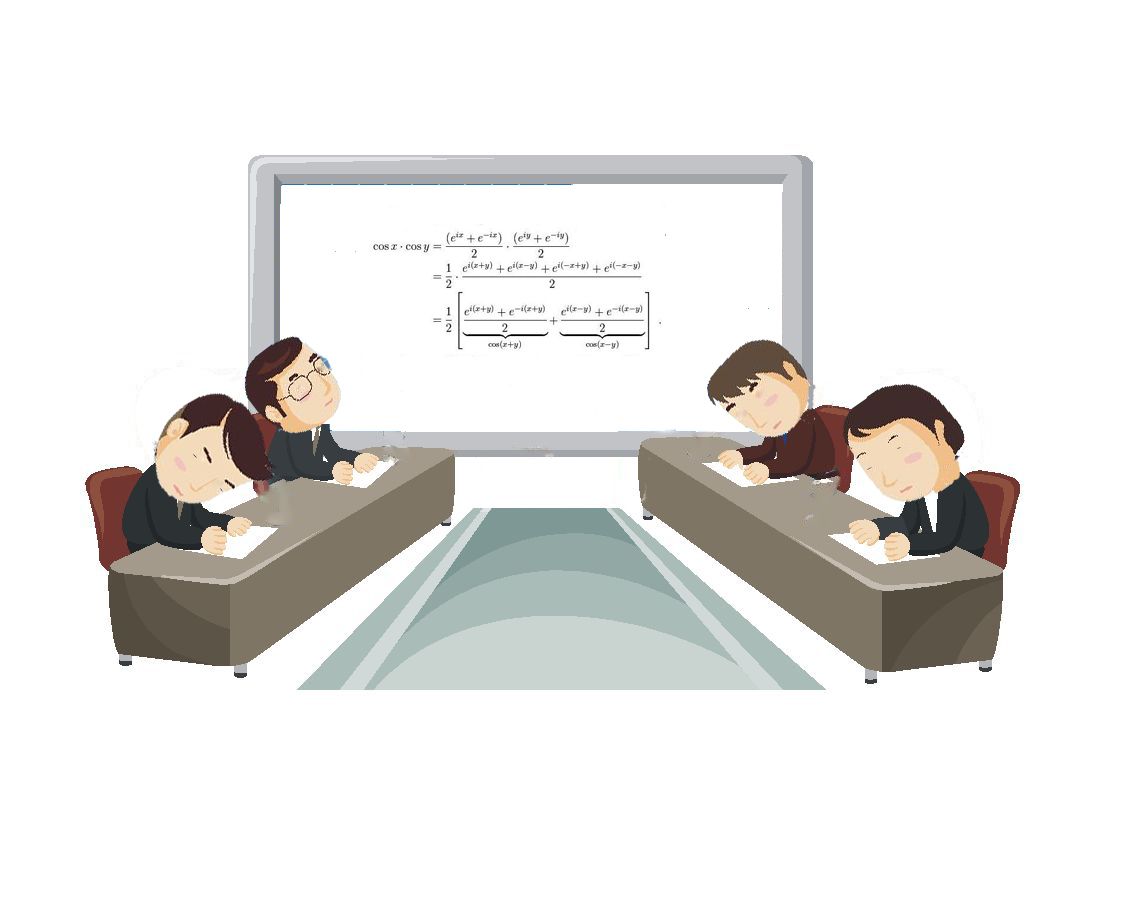 If you’re a nontechnical person and had the misfortune of having to sit through an engineering presentation you probably felt the presentation was never going to end. There was just not enough coffee in the room to keep you awake. There’s a reason for all of this.

Like many engineers I never enjoyed giving these presentations. Typically my audience was only interested in where I was in regard to budget and schedule. They said they wanted the technical details but the moment I started giving details, half my audience would be nodding so fast I thought someone had gassed my audience.

This only fueled my hatred of these events. It was obvious they weren’t interested in the technical details. I could have presented single chart with the budget and schedule in two minutes and been done.  Better yet I could have emailed it and skipped the entire meeting.

Every fiber of my engineering soul hated these meetings because I wasn’t comfortable speaking to large groups, I deplored the inefficiency of the process and  I felt my audience was lying to me about wanting to hear details. I would speak in a slow measured monotone, carefully avoiding any rapid movement or hand motions. By concentrating on this, I was able to ignore any fear of speaking or frustration from how much time was being wasted by the meeting.

There’s a saying that if you can’t do what you want, do your best at what you can do. Trust me to pick the wrong aspect. Once I realized that dozing people don’t ask questions and the meeting would end faster, I started taking a sadistic pride in how fast I could put my audience to sleep. I knew I hit my pinnacle when I had the CEO of our company nodding within my first 60 seconds.

I don’t know if this is actually an engineering trait or not. Certainly Spock operating on a purely logical level, absent all emotion, represented what I considered the perfect engineer( I know, Spock was the science officer, Scotty was the engineer).  I really envied Spock his mind meld abilities because that represented the most efficient means of information transmission I could imagine.

This might have gone on forever except for a chance comment from  a former supervisor. Paraphrasing slightly, “I don’t understand you engineers, you work on all these fantastic projects and manage to talk about it with no emotion at all.” When I mentally parsed his comment and compared it to his technical comprehension level  I realized where I had gone wrong (yes, that is the way I think). No one wanted to hear about my struggles in trying to make sure I did not exceed the fan out of my gates or even understood why it was important, they wanted to know what my box did.

The next presentation was harder. I learned that if I let a little of my fear show, my voice would raise in pitch, I would talk faster and my audience would perceive it as excitement. I also learned that my audience was interested in the details, if I could explain the issues in way that they could comprehend. That’s when the second epiphany hit me. This wasn’t a plot on the part of management to punish me, they actually were interested in what I said, as long as I was saying something they could comprehend. From there I learned that if I actually looked at my audience I could see in their faces the moment that they lost comprehension. By keeping my presentations right on the edge of their comprehension, my audience could appreciate what I was doing.

This caused an unanticipated problem. I was concentrating so hard on reading my audience that I lost my fear. With no fear I went back to a slow monotone and realized I was losing my audience to sleep again. After analyzing the circumstances I realized there was only one solution, I would have to fake emotion.

Don’t get me wrong, I do feel emotions. They just don’t belong in a technical setting. I had to go back, analyze my fear responses, higher pitched voice, slightly too loud, faster rate of speech and interject those into my presentations. Why fear and not excitement? Emotions tend to be foreign to most engineers.  It’s hard to gauge when you’ve become too excited and slipped an impersonation of the Joker. Fear is easier to analyze. If you’re not running and still talking, you’ll probably survive.

I will always dislike the inefficiency of these presentations. I still want to discuss the details of having to remove fractional nanoseconds of uncertainty from my circuit but I realize that I need a different audience for that. I no longer put people to sleep and judging from the expressions, most people understand what I’m saying and enjoy the presentation.

The next time you have to sit through a boring engineering presentation you might ask yourself if the engineer is deliberately trying to bore you to sleep.  He’s actually smarter than you’re giving him credit. Ask a few questions, we hate that.

The SainSmart 3018 PROVer CNC Router, A Review
What Idiot Designed This? In Defense Of Engineers
Why Are We Allowing The News Media To Manipulate Our Opinions?
An Insidious Plot Against Men