Ever Think of Your Engineer as a Super Hero? The Evidence is There. 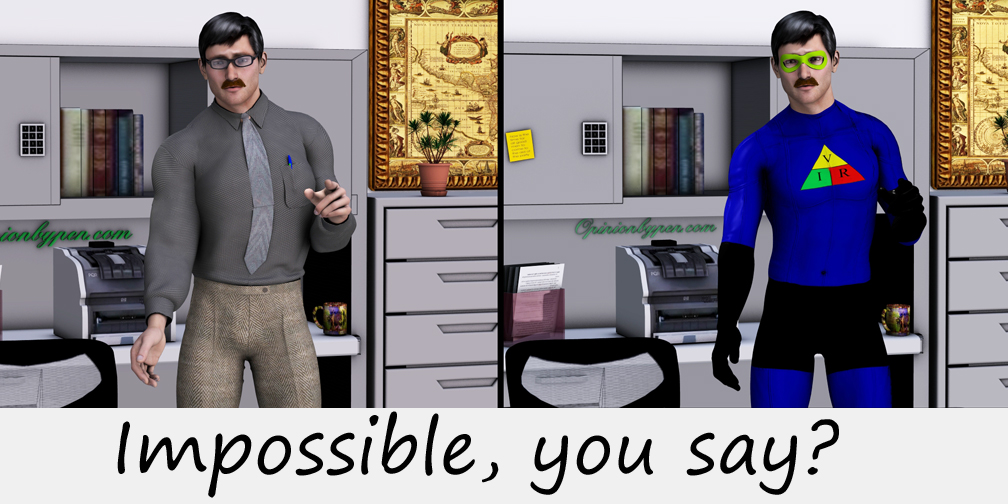 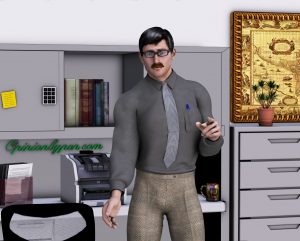 I’m going to assume you’re reading this because you’re trying to make sense of the engineer in your life. I’ve written several posts on understanding engineers but maybe you’re looking for new insights. Ever think of your engineer as a super hero? There’s more evidence than you might suspect. Let me try to describe your engineer, a little quirky, challenged when it comes to fashion, has trouble interacting with people.

Now think about any of the super heroes you know, not their hero persona, I’m talking about their alter ego, like Clark Kent. Think about that persona, a little quirky, challenged when it comes to fashion, has trouble interacting with people.

Never thought of your engineer as a super hero, did you? It makes sense though. Do they seem to intuitively understand how things works, or is that x-ray vision? Odds are they still do math in their head. That’s certainly not normal.

Consider the lack of fashion sense. Is it simply that they don’t understand fashion or is it that with all that infrared and ultraviolet vision, their color sense is completely skewed? Having trouble with the concept? Think about the last time you saw a group of engineers, notice how similarly they dress?

You still can’t buy it? I know you’re completely convinced that your engineer has trouble just getting through the day without your help. The idea of them being a super hero is still completely ridiculous to you. Then again, that’s exactly what you’re supposed to think about a super hero’s secret identity. Ever see Don Diego handle a sword? You absolutely knew that he was going to cut himself if he continued wielding that sword.

Why can’t they share that secret with you? Think about what happened last time your engineer accidentally slipped up and revealed they were competent. That’s right, people mobbed them for help. People were probably flying in from Alaska asking for their help. It’s worse than owning a pickup when friends are moving. 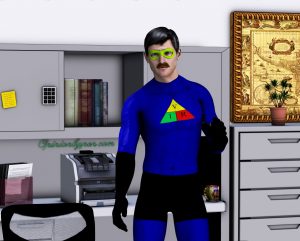 I’m hearing laughter. The idea of the engineer you know as a super hero is just too ludicrous for you to accept? Look around your house. Think about your television, your computer, even your refrigerator. Do you understand how any of that works? Your engineer does.

Now I wouldn’t expect you to walk up to Clark Kent and say, “Good job on that Superman thing you do,” so I’m certainly not telling you to accost your engineer with your new found knowledge. Still, even Clark Kent couldn’t object if somebody came up to him and said, “Thank you for everything you do,” and handed him a peach cobbler or a plate of cookies. He might suspect but he would still be pleased.

It’s your choice but think about what happens when engineers are dissatisfied. We don’t need another Chevrolet Chevette.