All Natural Ingredients With Scientific Proof 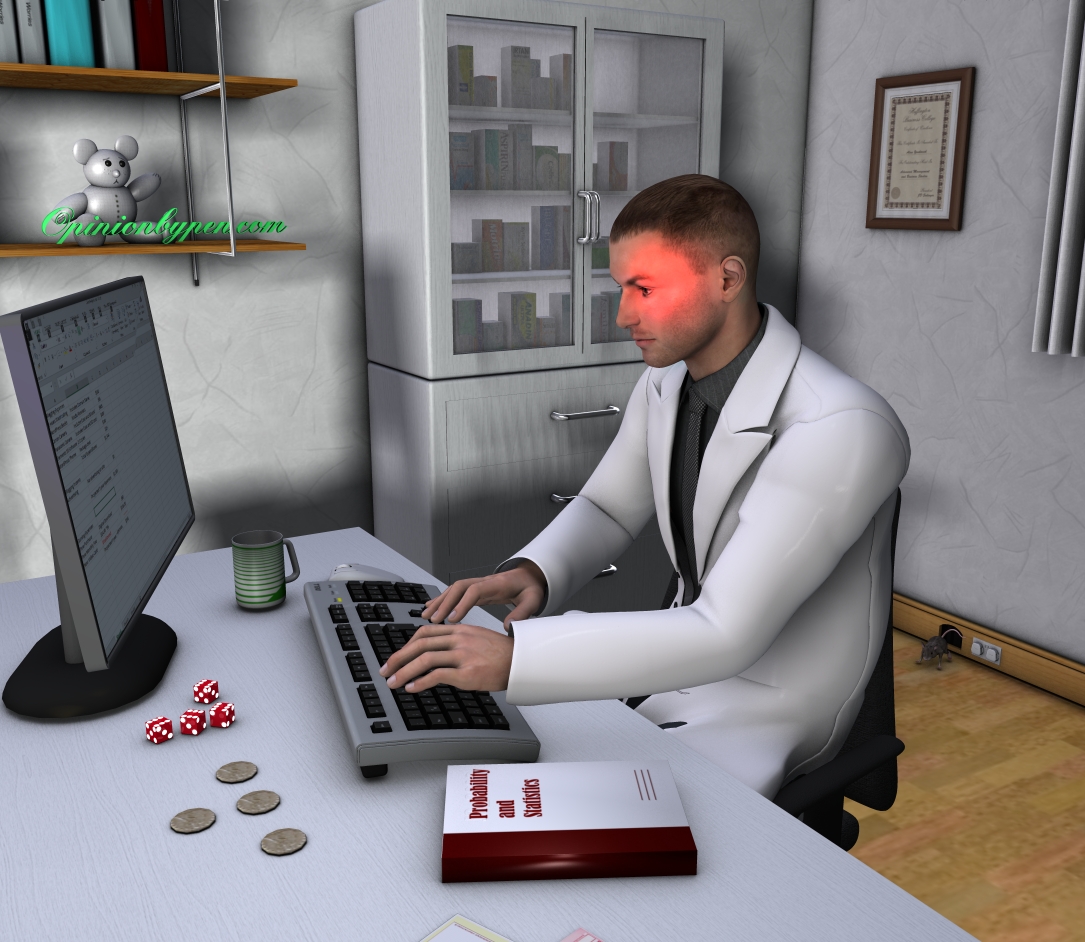 If you’re interested in my source, I went to inrfood.com for information on these two chemicals. Thiamin mononitrate is synthesized by removing a chloride ion from thiamin hydrochloride and mixing the final product with nitric acid. Ammonium phosphate is produced industrially by reacting ammonia with phosphoric acid.

Come to think about it, one of my big fears in Texas, copperhead venom, is completely natural. The formic acid injected into my body by those miniature hypodermics on legs called fire ants is all natural too. I could also name dozens of plants that are deadly poisons, all completely natural.

What does artificial mean anyway? Is sugar considered all natural or artificial? Have you ever seen what it takes to make sugar. How about flour?

I know what they want me to think but the term completely natural is only an advertising term that should be ignored. Do your research before you make your judgment.  “All natural” is a term used to play on your natural biases. While it implies inherent qualities of being better for you or being better tasting, it lacks any proof to back up those claims.

That brings me to “scientific proof” because I’m willing to bet that someone out there believes there’s scientific proof that all natural food is better for you.

Let me postulate a very simple experiment. Let’s have seventeen different scientists (at different sites) toss a coin four times. Simple odds will tell you that one out of sixteen times, the coin will come up heads all four times. If we assume normal distribution (it’s an assumption), one of these scientists will have the coin come up heads four times in a row. Fire him, he’s too lucky and is spoiling the results.

Now have each scientist paint the coin’s face blue. Come to think of it, this experiment also works if the scientist paints his own face blue. Instruct the sixteen different scientists to toss the coin four more times. One of our scientists now has scientific proof that painting his face blue made it always come up heads. We fire the other fifteen scientists. They had the wrong answer.

Just to make sure, we have our scientist wash off the blue paint, paint his face red and toss the coin again.  The odds are still one in sixteen that it will come up all heads again. If that happens, accuse him of contaminating the experiment by not getting all the blue paint off. Have him clean his face again, repaint his face red and start the experiment again. There you have it, scientific proof that painting your face blue causes a coin to come up heads and one red faced scientist.

Before I get bombarded by people telling me about inadequate sampling, poor use of statistics, repeatability and half a dozen other issues with my experiment, you’re right. Unfortunately my method is probably closer to the methods used to develop “scientific proof” than the methods you suggest.

I’m not trying to tell you that scientific proof is bogus. The majority of scientists and researchers take great pains to make sure their results are valid but when money or personal opinion is allowed to influence those results, we need to question those results. If you’re going to accept “scientific proof” as an influence in your own thoughts, you need to be aware of the methods used to arrive at the “scientific proof”. Is it statistically valid? Are the results repeatable? Was the experiment reviewed by a peer group?

Just in case you were wondering, I have scientific proof that all natural means were used in striking the keys to write this post. Reading this blog has to be good for you.

I'm Male, My Stubbornness Comes Naturally
What I Learned From Udacity About LinkedIn Getting Hacked
Email Taxation, Musings From The Thought Simulation Chamber
Windows 10 Versus Chromebook, What Does Intregity Have To Do With It?