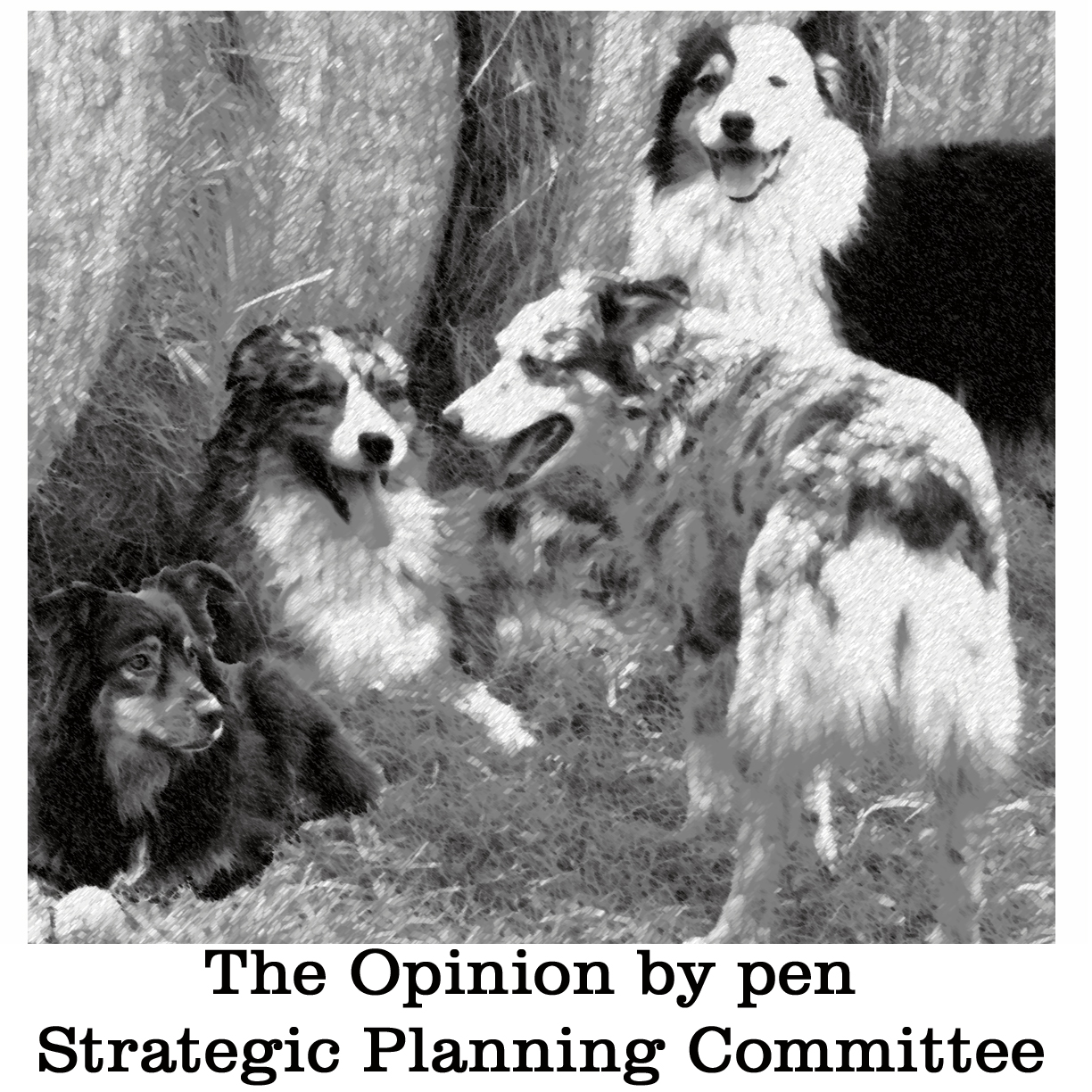 Please consider this post as a newsletter to my subscribers. Yes, I’ll make sure it has good SEO but that only gets me to the starting gate. There will also be that one lone fool that stumbles onto this post by accident but if experience is any guide, he will quickly leave. Congratulations, that makes you one of less than a hundred people that will read this post. All because I wanted to give you some insight on why I write the posts I do. From week to week, you seldom have any idea what topic will be discussed or why. Believe it or not, there is a strategy behind what I post.

It’s a frequent complaint of mine that people are always gathering statistics but never do anything with the data or misinterpret it to suit their world vision. I firmly believe that’s the only explanation for our current dearth of actual entertainment on network Television. I recently saw an article from a network executive saying that the low viewer ratings were because there were so many good choices. Really?? I think their ratings are low because the current selections are poor but then I’m not trying to justify my decisions. 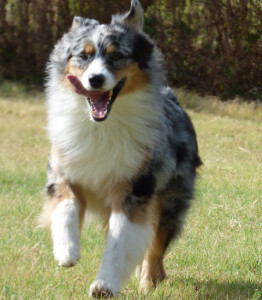 Still, I do watch the statistics on Opinionbypen. I keep track of the posts that people read, the posts that people link to Facebook (bonus) and the posts that, well, the ones I would have done better by posting a picture of Ronin with no text for that week. Of course, like the network executive, I choose to believe people aren’t reading my posts because I’m competing with too many other good posts.

Let me share some numbers with you. By far the most popular post I have is My Experience With Ramsay Hunt Syndrome. If you do a search on Google, it’s almost always in the top ten results and has garnered far more comments than all my other posts together.

It’s not well written, perhaps explaining why only twenty percent of my visitors go on to read, Ramsay Hunt, Three Years Later. Personally, I hate the post. It describes a very painful time in my life and doesn’t represent me well as a writer. I’ve considered deleting it several times but too many people reading that post come back a second or third time to read the same post. It’s obvious that they find some comfort in my words. For now, the post stays. 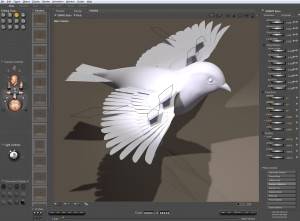 Not a Plaster of Paris bird

After those four posts, the consistent numbers drop significantly. I have frequent hits on my 3D printer posts and about thirty percent of the time people will read more than one. I have frequent hits on my PO Box posts but the people seldom read the sequel to it. I have a number of visitors to my post on how to make 3D pictures in Poser. I thought that was great until I noticed they were coming because one of my illustrations looked like a plaster of Paris bird and apparently people all over the world want to make plaster of Paris birds.

If I make a post related to any of the dogs in my life, I can expect any cute pictures to get posted on Pinterest and there’s always a few visitors that come my way looking for cute pictures.

Relatives and friends aside, I have yet to see anybody read a single one of my post on politics. Considering my opinion of our current state of affairs that’s probably a good thing. Then there’s my posts on computers and technology. I enjoy writing these but I struggle on that fine line between too much information and not enough. My recent posts on Cache and Memory Size are examples. Obviously I missed the bus. I still have that occasional visitor that stumbles onto one of my posts on computers but they usually leave quickly, making me wondering if they tried Google’s, “Are You Feeling Lucky,” feature and drew the short straw with me.

Finally, there’s the section containing short stories I’ve written. I could be disappointed by the lack of visitors here but I’ve done nothing to promote it either. I’ve made it a goal for this year to get more visibility for my stories.

There’s my statistics. As I said earlier, too often we do nothing with the data we gather. So, here’s my strategy for 2016. The numbers speak for themselves, no more posts on politics. I’m not mainstream enough to matter. Despite the good numbers, I’m not revisiting Ramsay Hunt. That part of my life is behind me. Based on those decisions, my strategy narrows down to posts on understanding engineers, my extended canine family and my 3D printer with an occasional post on technology thrown in. Other topics may be introduced, especially if I want to complain about poor service or products, but I want you to understand, what I write about reflects the topics people read and the comments you make.

If you have suggestions or requests, feel free to send them to Admin@opinionbypen.com. If you want, I’ll even give you credit for the idea. Thanks for reading! 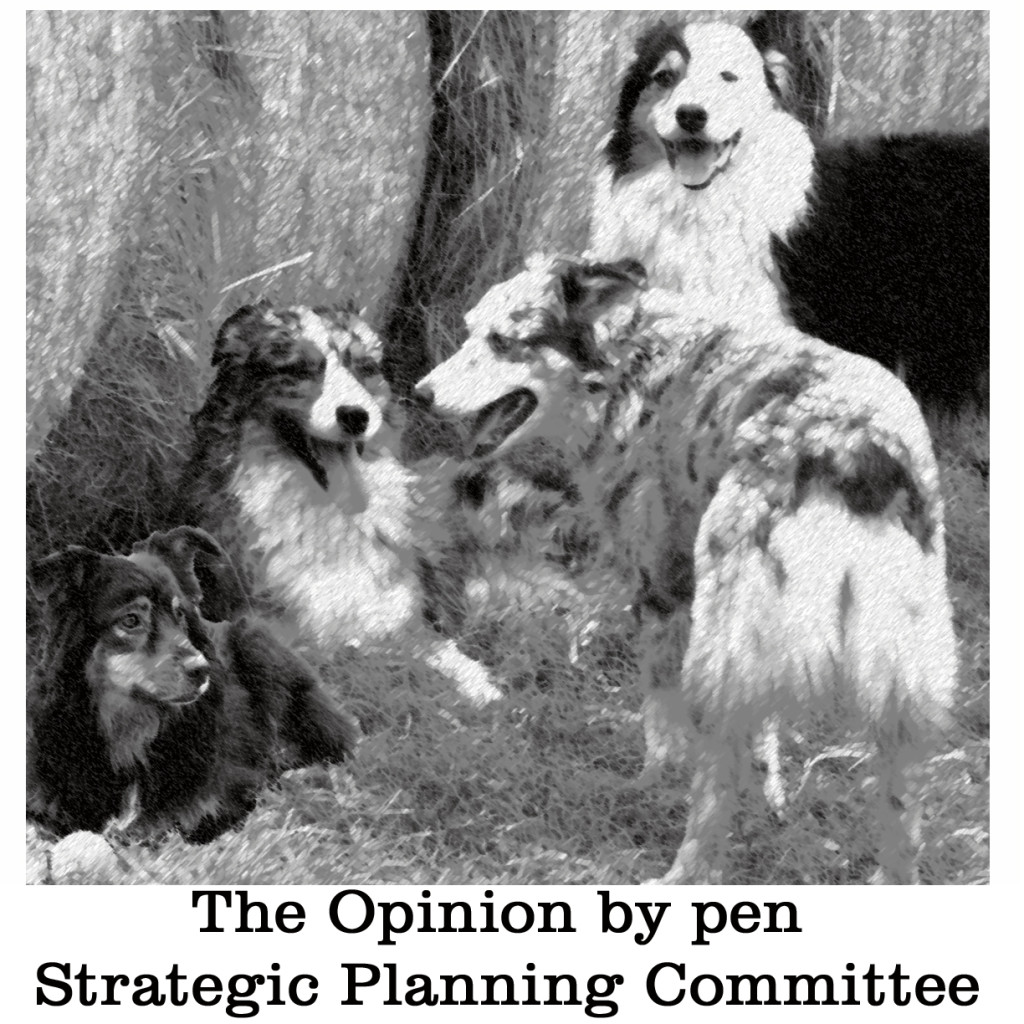 To Mask Or Not To Mask, Why Is There Even A Question?
Inspiration, It Might Be Closer Than You Think
Men And Their Toys, My 3D Printer
Waiting