Professionalism, Why Is It Disappearing? 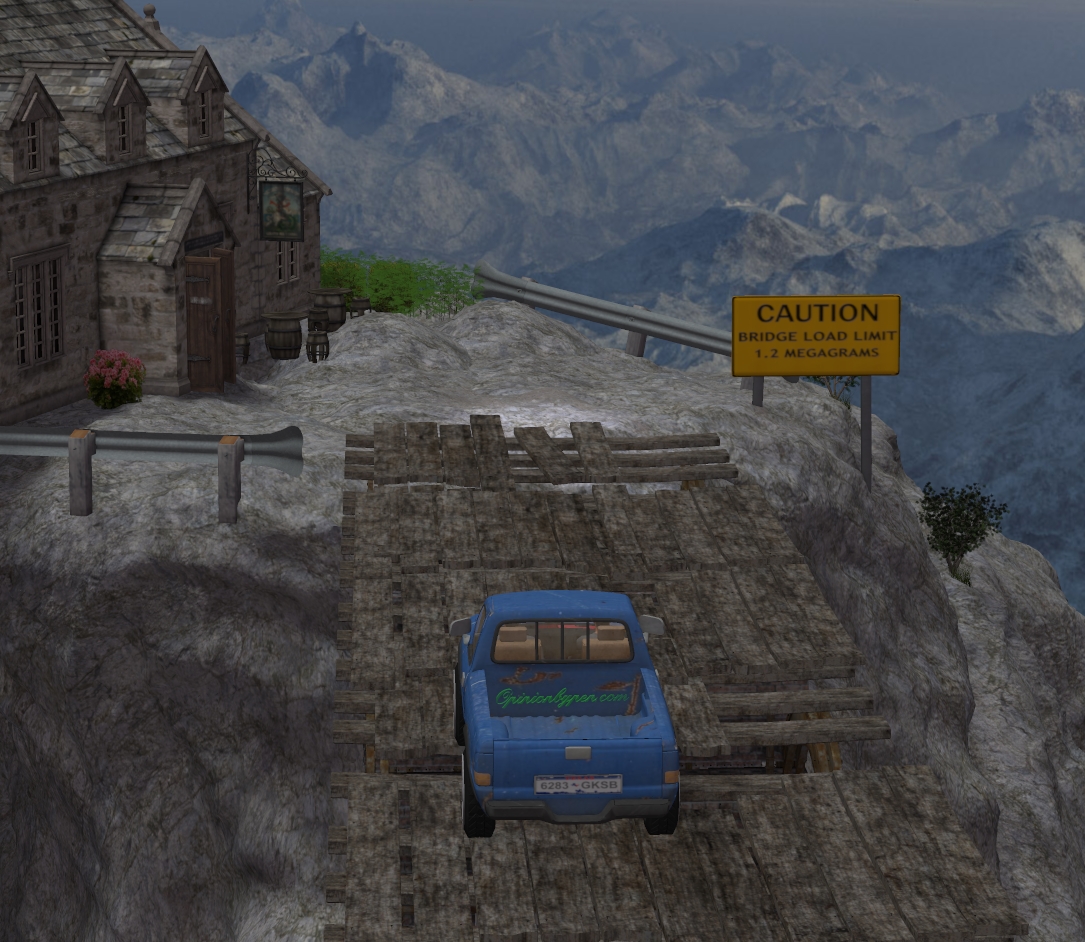 I had no idea what was happening when I watched my first fencing tournament. The director was giving directions in French, the opponents would come together, lights came on the scoring box, the director would call halt and award a point. I did not yet have the background I needed to appreciate the sport. I was totally confused.

When my interests changed from competitive fencing to stage combat, there was never a question who was winning and who was losing. My actions were slower and more deliberate. There was a pause between intent and action. The choreographer was always mindful of exactly what the audience would see.

I mention this because your impression of swordwork is probably based on what you’ve seen in movies and not what you’ve seen in the Olympics. That’s an important concept. You are judging the quality of the swordwork based on a choreographer constantly telling the actors to slow down and make the moves obvious to the audience.

I’ve already admitted to showing technical arrogance at times. A few of you, Tom, have pointed out I’m probably somewhat more arrogant than I admitted. On the other hand, there are times when people mistake professionalism for arrogance.

I can tell you that there was probably much more attention paid to ensure that you have a nice even paint finish than was put into ensuring that the torque on the alternator bolts is correct.

I’m not trying to frighten you about your car. Please don’t run out now to check the torque on your alternator bolts. I assure you, there are a lot of other processes in play to assure that your car won’t fall apart.

I am trying to say that sometimes our experience is not the best judge of a product.

There’s probably a long list of professions that are suffering because their results are judged by amateurs that consider themselves qualified to differentiate between good results and poor results. Journalism is a great example of this.

You would think that in the information age Journalism would be booming and it is. Just not as a profession. Today with Facebook, Twitter, Google Plus, YouTube and blogs like Opinionbypen, everybody considers themselves qualified to be a journalist.

Fact checking, balanced viewpoints, in depth studies, most of us are barely aware that those are key elements of Journalism. We don’t have to be able to write but that tends to be self-correcting. If it’s hard to read, people tend to ignore the content.

Look at the educational profession. There’s no question that the diversity of subjects and students makes this a difficult subject. To make easy for us to judge results, we create systems of tests to verify that the students are learning. Educators are forced to teach to the tests to show progress. Unless it’s covered on the tests, the students probably won’t learn it.

Maybe I should point out that the same trend seems to be affecting, movies, books, NASA and of course my favorite, Congress.

Just like my fencing example, everything I expect from my politicians, I’ve learned from the movies books and unbiased journalists (sorry, had to add that). Based on those experiences, the politician making all the deals is usually the crooked one and the outstanding politicians are the ones standing up to the rest of Congress and forcing Congress to see how wrong their current path is through sheer force of will. Based on their actions, apparently a number of our politicians have been watching the same movies.

I’ve never seen a movie where the politician had a financial background, so obviously knowledge of finance can’t be that important. I’ve seen very few movies where the politicians working across party lines to come to an agreement, were portrayed as anything but self-serving.  Say what you want about professional politicians but they understood that government involved working together.

Married To An Engineer: When Does Repair Become Replace?
The SainSmart 3018 PROVer CNC Router, A Review
Change, It's Not Always Apparent
Why I'm Proud of My Wife