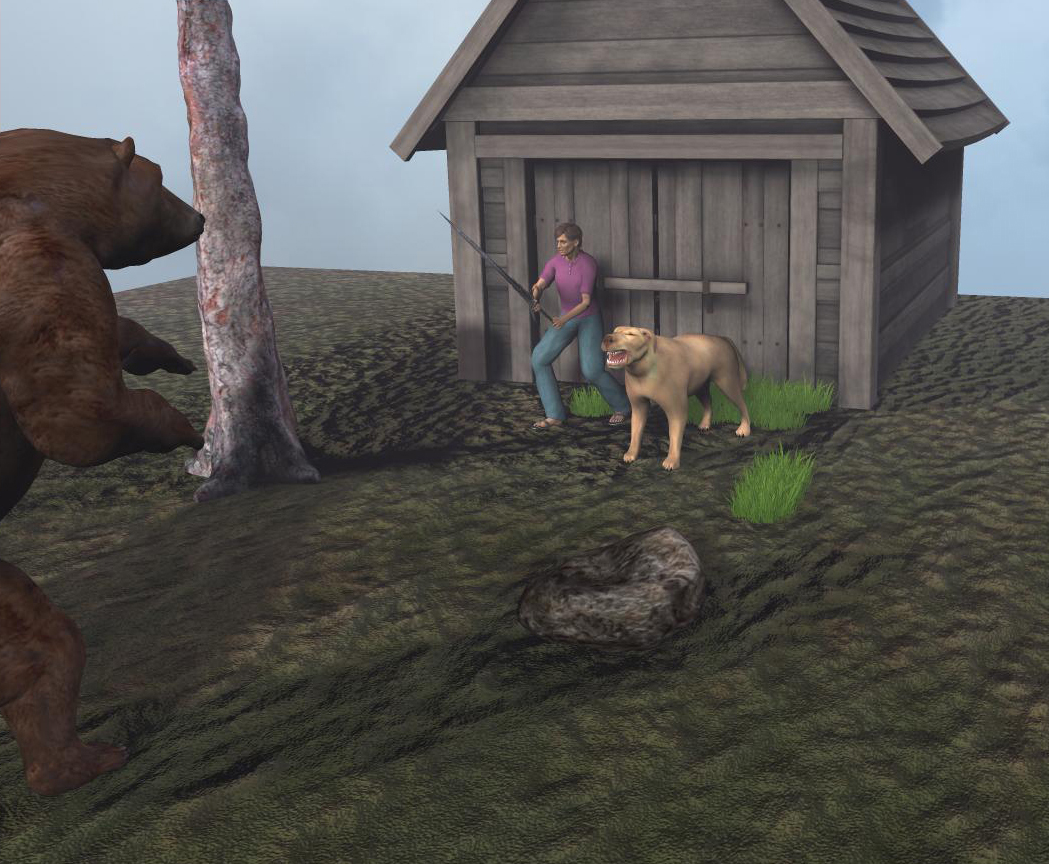 I think Smith Micro has a real hit with Poser Debut. As  a engineer I’ve always been impressed by an artist’s ability to convey a message using a minimum of information. If I want to represent a bird in a picture I immediately think of feathers, beak, eyes and wings. I break the feathers and eyes down to the individual elements and start thinking about how to represent these elements. An artist will look at a scene, assess  how much of the bird is actually visible and draw just enough to give the impression of a bird. A small black blob in a tree, a curved V in the sky or actual detail as the observer might perceive it. To me this is an amazing feat of communication.

When I was younger  I used to paint miniature lead figures. I had a huge collection of paints and some very small brushes. I  spent a lot of time with a single hair brush trying to paint in detail. It’s not that I felt the intense detail was necessary, I just could not see how to convey the idea of a belt buckle without going into the details of the buckle (the dime is for scale). I’m not an artist, I’m an engineer

Admitting this handicap, it’s not a surprise I struggle for hours when I create the graphics for a post. I’m trying to convey my message in a cute graphic that, hopefully, ties to my message and inspires you to read the rest of the post. 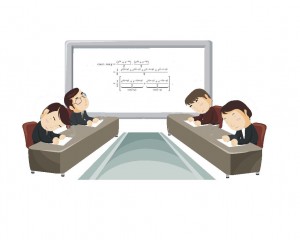 It was obvious what pictures to use in my greenhouse post. I struggled to come up with a good picture for my Too Good for Your Career post and still feel that the graphic I used was weak at best. This really came to a head when I was trying to find a picture for the Surviving an Engineering Presentation post. I finally decided modifying some clip art was the best choice. By the time I finished I had over 12 hours invested in a single picture that you can barely make out the details.

Enter Poser Debut. I first tried Smith Micro’s Anime Debut and their Manga Debut. I’m sure these are good programs. Smith Micro has taken their professional graphics programs, stripped out some of the more powerful aspects and provided amateurs like myself with more than enough capability to do a complete project and decide if we want to go farther. Great programs but not what I was looking for.

While I was looking at Smith Micro’s website, I stumbled across Poser Debut. Poser allows you to take and animate prebuilt 3D models. As you get better you can even create your own objects. Like the other programs, Poser Debut is a stripped down version of their Poser program.  You get enough of the characters and props to create animated scenes but get so much more with the full program. 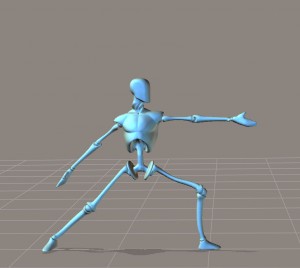 Smith Micro wants you to use their software. To entice you they offer many video lessons on using Poser. Watching their artist create scenes, objects and characters looks really simple. The amazing thing is that it really is fun, not quite that easy, but very fun.

As you might expect, I started trying to play with it before watching the videos. An hour later, I had the figure in a passable classic fencer’s pose and was beginning to understand the controls. This was fun.  I decided to watch the videos. I was amazed at how much more I could do after watching the video.

I’m not an artist. When I started I knew nothing about 3D graphics. While I wish I could give a professional review, I can’t. I can say that even a complete beginner can use it and produce some very nice results. If you do have any artistic capability you will probably enjoy it and get professional looking results. 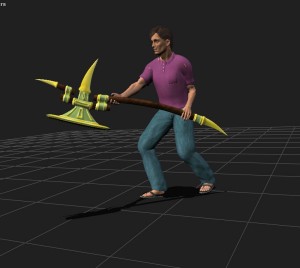 Poser Debut will become a mainstay for me in doing my graphics. I’m still not an artist and doubt if I ever will be one but Debut gives me the capabilities I need to produce very nice graphics for my blog. I haven’t tried to animate one of my scenes …yet.

One last word. While the videos from Smith Micro are informative,  I’ve become spoiled by the Udacity created courses. If Udacity ever decides to give a course on 3D graphics I will be one of the first to sign up.

Update Feb 23, 2013: Udacity has announced a course on 3D graphics that should start in March. Since writing this post I’ve used Poser to illustrate a number of my posts. I’ve enjoyed it so much that I created a Poser Gallery. 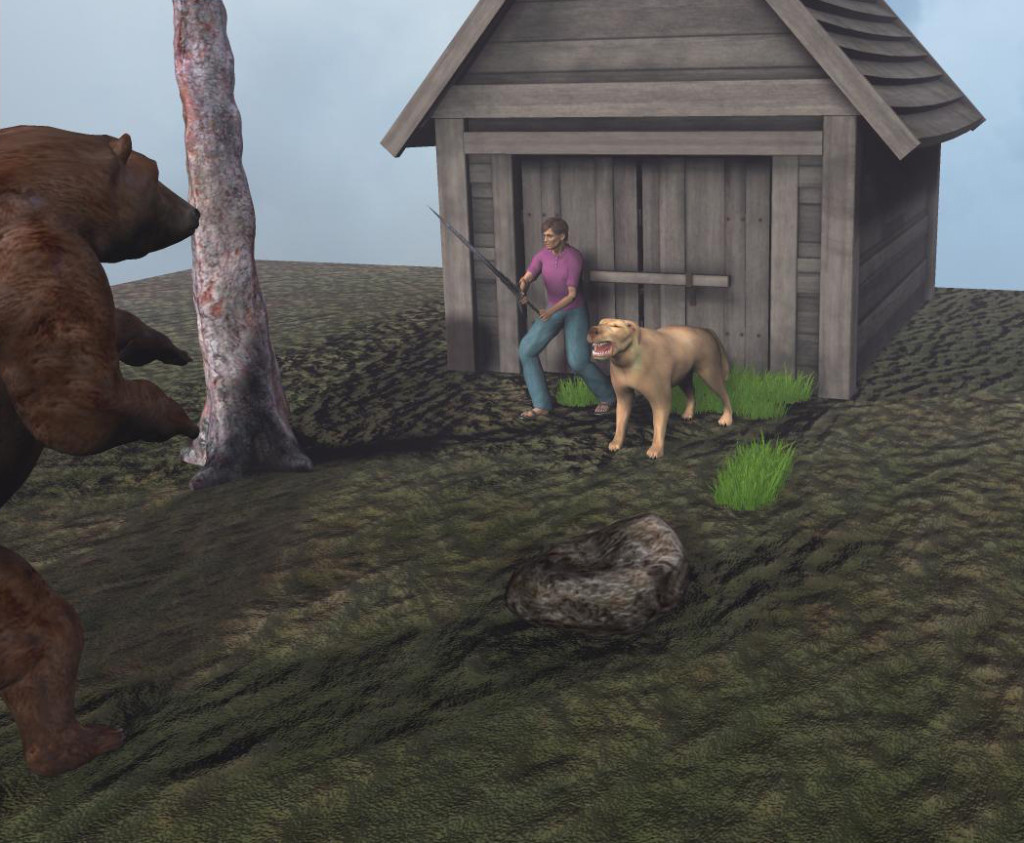 An AI Assistant Comparison, Alexa, Google and Folgers?
The Path to Success is Filled With Failure
Married To An Engineer, The Christmas Dinner Dilemma
Shelby, The Reason I Have Australian Shepherds