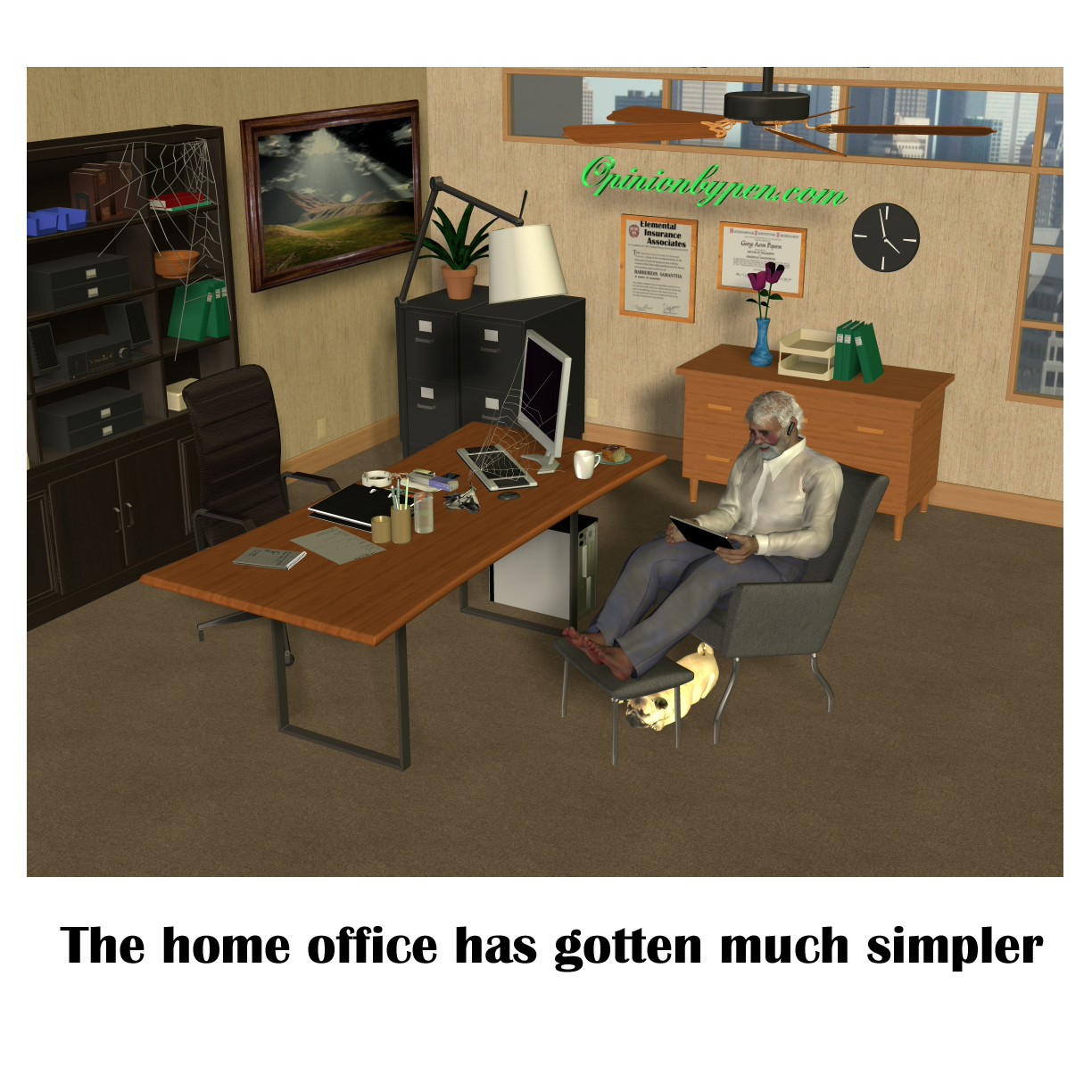 Let’s admit it, the last few years have been great for us geeks. At no other time in history has our fascination with technology been in so much demand. The fact that I could fix your computer, explain why Windows wasn’t working well and set up your router made it worthwhile for you to add me to your social group.

I never considered how much I owed Microsoft for this popularity. In the early days when DOS was the operating system of choice, very few people had a home computer. The people that did were the hobbyist and tinkers willing to spend long hours understanding confusing line commands. We commanded respect because of our mastery of that arcane language but home computers were never going to become popular with DOS.

When Microsoft created Windows, geeks all over the world felt threatened. This was going to make computer operable by the common man. Suddenly everyone felt comfortable having a computer in their home. After all, anyone could point and click a mouse. We would no longer be the technical gods people thought we were. Oh, how wrong we were. We never recognized the sheer brilliance of the programming team at Microsoft.

Before Windows, only companies needed our skills. Now, with a computer in almost every home, our skills were in high demand. Not only were we recognized for our high earning potential but now we were needed to fix your registry, configure your hard drive and recover your computer when it inevitably crashed. We were more than popular, we were in demand. Suddenly we were attractive to the opposite sex.

I guess I should discuss Apple’s role in all of this but Apple was trying to undo all the great things Microsoft had done for us. They were doing their best to make sure you didn’t need to be threatened by technology. People with Apples didn’t need the same high level of technology support. They never had to deal with a corrupted registry. Apple was trying to be consumer friendly and weakening the demand for our skills.

As time passed, too many people became comfortable with Windows XP. More and more people were taking care of their own technical issues. I wasn’t bright enough to recognize it but Microsoft Vista was an attempt to restore balance. It had a high degree of complexity, lots of instabilities, and incompatible drivers. Had it succeeded, it would have been a masterstroke for Geekdom.

We all know what happened, the accountants at Microsoft woke up and forced the programmers to produce Windows 7. This gave us some short term gains. It was close enough to XP that people thought they could do it themselves and close enough to Vista that all the problems still existed. We knew it was only temporary but we rejoiced while people were upgrading. We weren’t losing ground but we weren’t gaining ground either.

Then, out of the blue, the evil empire struck with iPhones and iPads. No long boot up waits, no configuration issues. Four year olds were picking up iPads and playing with them. Sure, we could write apps but it just doesn’t have the social impact of “I’d love to defrag your harddrive.”

Multiple factors were accelerating our decline. People were getting too comfortable with Windows 7. Too many people were realizing they could use a tablet for 90% of what they did with a computer. How much tech support do you need for a tablet?

Fortunately for us, the engineering team at Microsoft is fighting back for the geeks of the world. I was blind to what Microsoft was trying to do for us with Windows 8. I thought Microsoft was displaying technical arrogance by forcing us to do it their way but now I understand. Like it or not we Geeks have an inherent ability to quickly assimilate knowledge. We think in patterns and similarities. Once we grasp a concept, we can apply it to multiple cases. Painful as the clumsy user interface might be to us, we can master Windows 8.

Only now can I grasp the sheer audacity and incredible brilliance of their plan. By taking a perfectly good operating system and moving all the controls, by trying to convince us we need a common operating system for our phones, our tablets and our computers, Microsoft is trying to help the Geeks of the world remain in high social demand. I feel so ashamed that I never realized how hard they were working for me.

Why Don't I Have Any Visitors To My Website, Do I Have Bad SEO?
Technolust
Waiting
Where Have All The Mentors Gone?