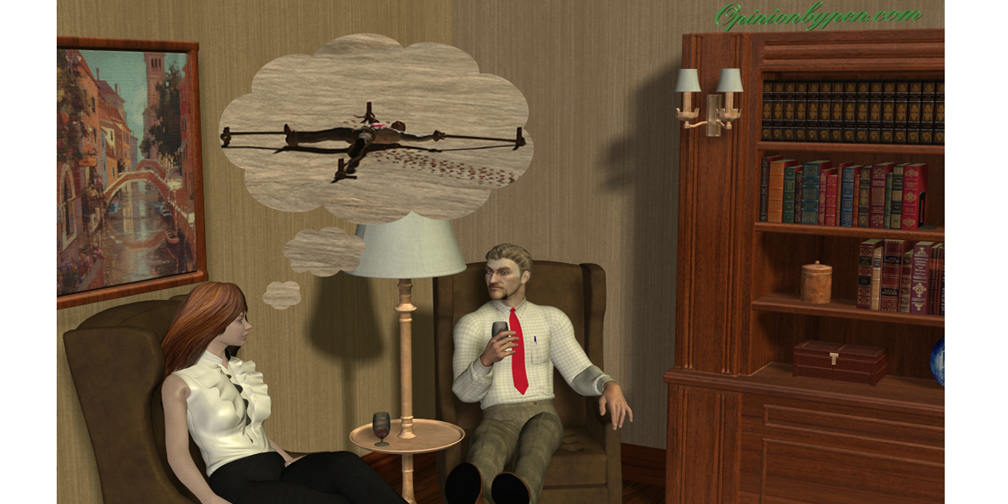 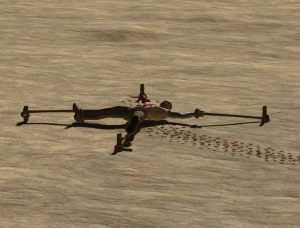 Ever wonder how to torture an engineer? You know you want to get rid of that smug know it all attitude. No, I’m not talking about staking us to an antbed. Over the years, my wife has developed some very effective techniques. Let me share an example with you.

Last week I was sequestered out of town with very limited access to my phone. That was bad enough but my wife, dark mistress of unbelievable cruelty, decided to ratchet up my torture with a text message. Just look at this text, “Have a question for you, whenever you call.” You can see the pure evil just dripping from that message.

She knows it will be five hours before I can call. During that time, I’ll be wracking my mind for possible questions that needed a preamble. Why didn’t she just ask the question? Is it a strange noise in the dishwasher? Did a tree fall on the house and she needs me to tell her how to start the chainsaw? Did one of the dogs start chewing on a power cord and set the house on fire?

Ridiculous you say? I’m making a mountain out of a molehill? Ah, that’s how she can get away with it. Unless you’re an engineer, you don’t see how cruel this message was. She knows that as an engineer I value efficiency. Telling me she had a question instead of asking the question, raised the level of the question. Now I have to wonder why she needed to send a pre-question message.

Okay, I need to calm down. It’s probably not life threatening or she would have simply asked the question. That leaves an issue so bad that that she needs to prepare me for the question or could it be a problem taking several lines of text to adequately describe. 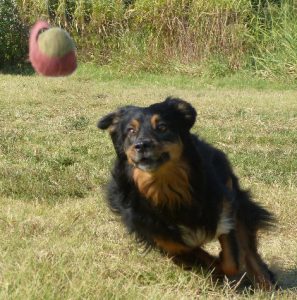 I’ve already discussed just how compelled by problems engineers are. Sundae, one of our three dogs, is completely fascinated by tennis balls. She is constantly sneaking balls into the house to stash in secure places. When she wants us to play with her, she digs one out of hiding and drops it at our feet. Given a choice between chasing a tennis ball and food, it’s a toss-up.

Not to compare my fellow engineers to Sundae but when I encounter an engineering problem, mine, a complete stranger’s or even belonging to the restaurant I’m eating in, I understand Sundae’s compulsion with tennis balls. I’m drawn to solving problems.

I have yet to seek out the owner of a restaurant in order to tell him the efficiency of his establishment’s food service would improve by two point seven percent if he moved the cash register three feet to the right. But I’ve certainly considered it and you can believe I’ve already run the simulation in my mind several times.

That’s it. Her question is obviously a problem and she’s subtly insulting me by suggesting that I’m not competent enough to solve her problem and focus on the work in front of me. Only a master of torture could be so cruel. Not only has she insulted me but I still have no knowledge of the problem. Like Sundae trying to select which of her many balls to sneak inside, I’m faced with too many choices.

Does her problem involve any of the sciences? I’m good at those. Does it involve her garden? Why in the world would she ask me a soil question? Then again, it would give me an opportunity to do some research on soil. I wonder if it’s related to PH or consistency. No, can’t be, she already understands those issues.

Maybe the chickens are still too hot and she want another fan in the chicken coop. That would be easy to do. All I would need is a larger solar array and battery. That would allow me to use the existing solar panel and battery in her fountain.

There you go, two hours later, I’ve figured out how to boost the power to the chicken coop and add a video camera. I’ve worked out the details required to add an undergravel filter to her fountain so she can have fish. I’ve conceptualized how to use a Raspberry Pi computer to monitor her soil and automate the watering task. In fact, I’ve worked out almost twenty solutions to her possible problems. I’ve done everything except work on the report that has me sequestered.

You see how fiendishly clever she is. I’m no longer able to concentrate on my current task. That task doesn’t involve solving a problem. I’m only writing a report on a problem that’s already been resolved. Meanwhile, because of the lack of information in her text message, I have to speculate about possible problems she might have.

I know that this is her way of ensuring that I will be thinking about her while I’m away but does she have to be so cruel about it?

3D Artwork Using Poser and Daz3D
Time Travel As Viewed By Einstein. A Simplified Discussion
The Challenge of Blogging and an Offer
A Question About Poor Customer Service