Too Good For Your Career? 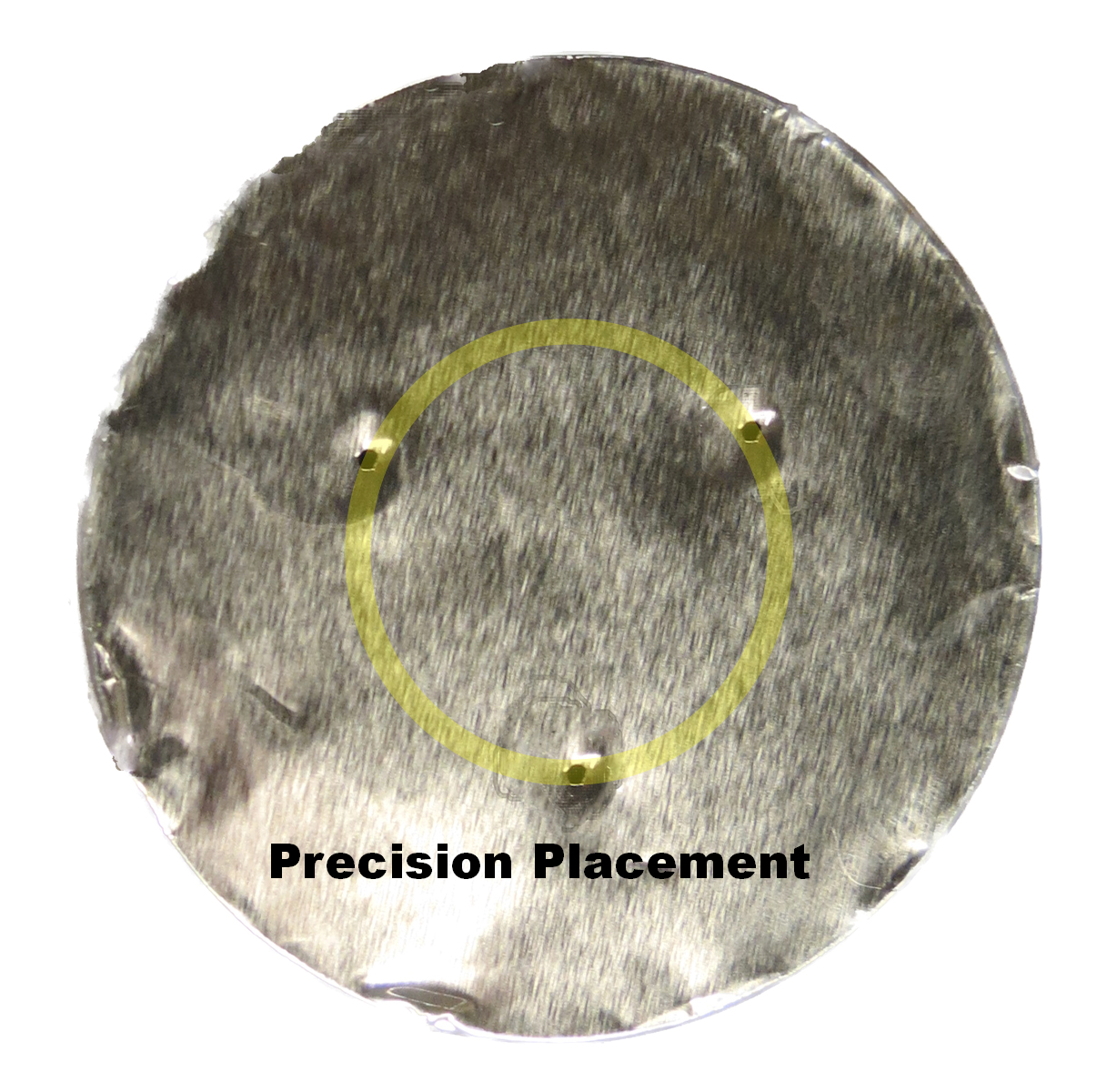 When you design a game you have two classes of gamers that you have to consider, those that are content doing the same thing over and over to get a high score and those that want new challenges, new levels, and new areas to explore. If people don’t find what they want in your game, they find another game. This same trait is evident in the real world too.

Early in my career I was fortunate to work for a truly brilliant man. He was a recognized leader in his field, he understood the financial side of the business and he understood how critical his supply chain was to his business. He had one serious blind spot, his initial impression of your capabilities never changed.

I was hired because I had experience on a system that he was developing products for.  To him, this was and would always be the full extent of my knowledge. When he needed an engineer for new designs he always hired a consultant. I served as customer support because I had a knack for remote troubleshooting. I hated it. I took most of my time and prevented me from working on any significant projects. At least that’s the way I saw it.

I know I sound bitter and that’s my point. It became obvious that I was not going to get out of customer support while I was with him. When he hired another engineer with less experience than I had, I realized I was stuck and left that job shortly afterwards. I decided to write this after talking with a friend of mine that has come to the same conclusion about her career.

She’s demonstrated  talent in a very specific role that requires specialized skills. Her company recognizes her capability in this role and pulls her back in this role when they need help. This role no longer presents a challenge to her and it provides no opportunity for growth or advancement.  Her skill in that role is actually a hindrance to her career. You could call this the antithesis of the Peter Principle, she can’t be promoted because she’s too valuable where she is.

Even the people who enjoy doing the same thing over and over, should be given an opportunity to learn new skills. I was taking a tour once when I was introduced to someone who had spent the last several years punching the same three holes in a piece of aluminum foil with an icepick. They were awesome. The holes were always in the same place and their hand moved so fast it was a blur. There were very good reasons this task was not automated and the person doing it was very capable but the plant was closed a year later.

“What skills do you have?”
“I can use an icepick to punch holes in aluminum foil. Watch this.”
“Wow, really fast. Do you have any other skills aside from getting an icepick past security?”
“No, I was so good they never considered having me do anything else”

She’s tired of killing the same monsters all day long, she wants to advance and explore new challenges.

The Importance of Teamwork in a Design
Married To An Engineer: When Does Repair Become Replace?
A Study in Communication, Webhostinghub
Why Is It So Hard To Describe A Problem To An Engineer?