Ego, It Doesn’t Improve Your Homelife Either 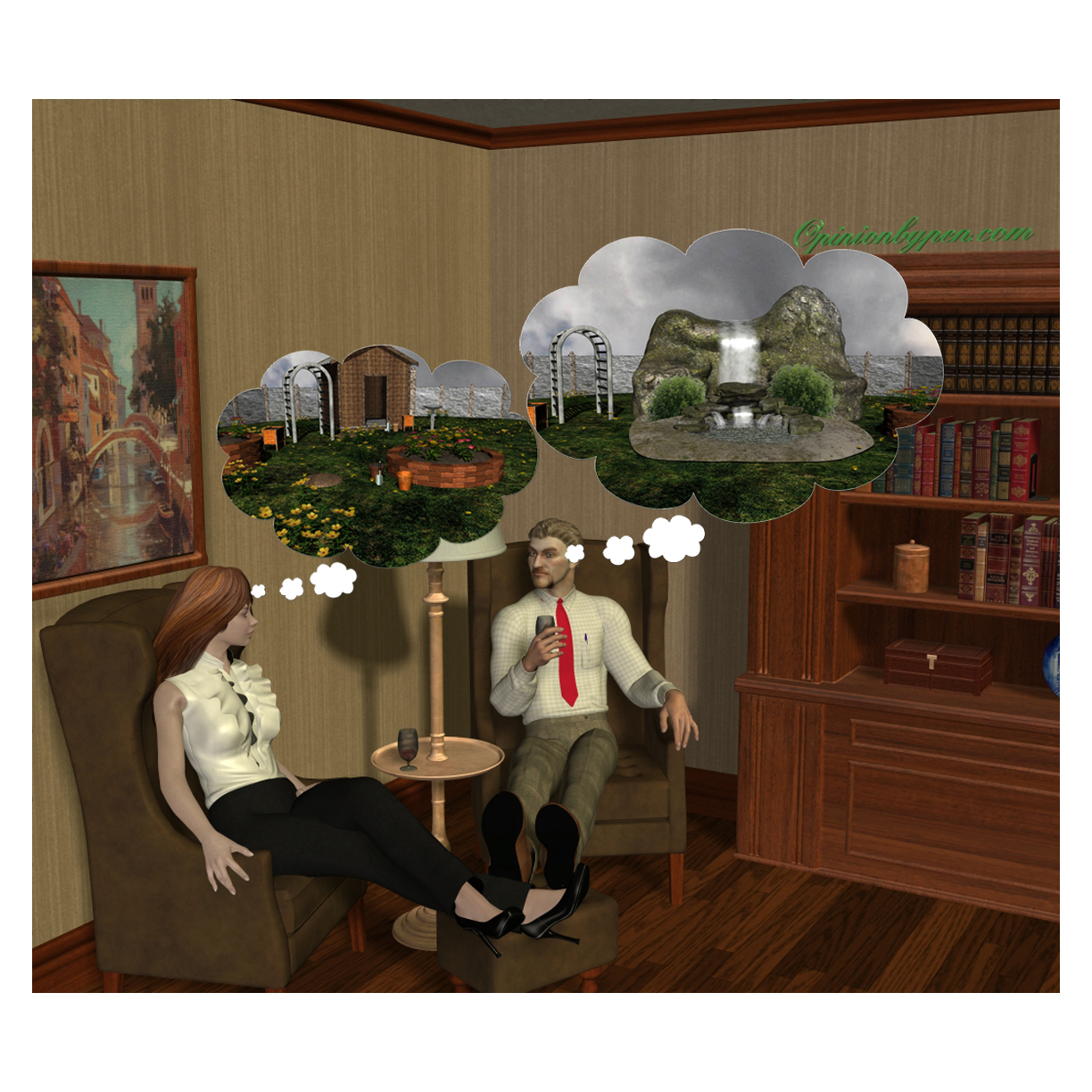 A very long time ago I was a manager of the small group of electronic designers. Like many engineering managers I had been a very good designer and I’d been promoted to the position of manager without knowing what it took to become a manager.

The way I saw it, the best way to be a manager was to show my engineers that I was a better engineer than they were. After all, it was my skill as an engineer that got me promoted into that position. Well, maybe it was an ego thing too. The typical routine at work was for me to review their design, show them all the mistakes that they were making, the improvements that they could make and then watch them leave my office, all the while feeling very good about myself.

As much as I taught them, as much as I showed them exactly how they should be designing circuits. they seem to be getting worse and worse at it. Finally, in one case, because I knew the engineer absolutely knew better than what he had shown me, I asked him what was going on. I count myself as fortunate that he was honest with me. He told me that as long as I was going to change their designs anyway, there was no reason to put any effort in it. They would bring me a minimal design, let me make all the corrections I wanted and both of us would be happy.

I wasn’t real bright at that point in my career but when he explained what was happening, I understood right away that what I had been doing had very little to do with management. Nor did keeping track of attendance, timecards and assignments. No one had explained the role of manager to me but I was doing well enough in the basics that upper management didn’t know what a poor job I was doing.

That was a difficult realization. While I was very confident about my engineering skills, I had just discovered that I had no clue how to be a good manager. To make it worse, while my title was manager, my department’s work load required me to be a contributing engineer. Or did it? When I considered the situation I could see my mismanagement was causing the workload to be greater.

If you asked me today what it takes to make a good manager, I would say expectations, expectations, trust and reward. Yes, I repeated expectations. You have to be very clear in what you expect from them and you have to expect that they will achieve it. My earlier example illustrated why you need both. I was a poor manager because I had no idea what was expected and my engineers were doing poor work because I expected them to.

Expect your people to do well and trust them to do their job. One caveat, trust but verify. Even with the best people, it’s still the manager’s responsibility to verify that what their people are doing. Finally reward. Reward can take the form of money, praise, recognition and even challenge. So much for my soapbox. I’ll leave it for the good managers out there to fill in the nuances that make the difference between a good manager and a great manager. In my case while I understand that the best way to manage people seldom involves telling them how incompetent they are, my ego still gets in the way at times.

I have a friend earning his degree in engineering that will probably be a better engineer than I am but whenever I see one of his designs, I still feel compelled to tell him all the problems and all the improvements he can make. Fortunately, he’s secure enough in his skills that he called me on this and told that while he appreciated my advice, he did not appreciate my always trying to one up him.

With that in mind, I’ve found that it can be just as satisfying to lead him to the right answers without telling him that he has problems with his design. A few questions work wonders in leading him to the problem areas. My ego is not quite as satisfied because ultimately he’s the one coming up with the right answers but by finding the answers for himself he will become a better engineer without resenting me for telling him what to do.

Sometimes I learn my lessons slowly. As I write this, it seems intuitively obvious that this same advice should apply to any relationship. If only I were that smart. I try, I really try but when my wife makes a suggestion I find myself trying to improve on that suggestion or tell her why it won’t work.

Intuitively, I can recognize that this is not as much ego as it is trying to impress my wife with how smart I am. To be fair, where she is the expert, she does the same to me but in the end we both resent it.

In both cases, it’s better to discuss the issues without dictating a solution. The final solution might be the same but people tend to work harder to achieve a goal when they helped develop the goal. Now if I can just manage the same thing with my wife.

Dear, about that extension for your greenhouse…

First Impressions
Communication As Seen By An Engineer
Technical Arrogance, No One Is Immune
How To Take Part In A FCC Scam Without Really Trying