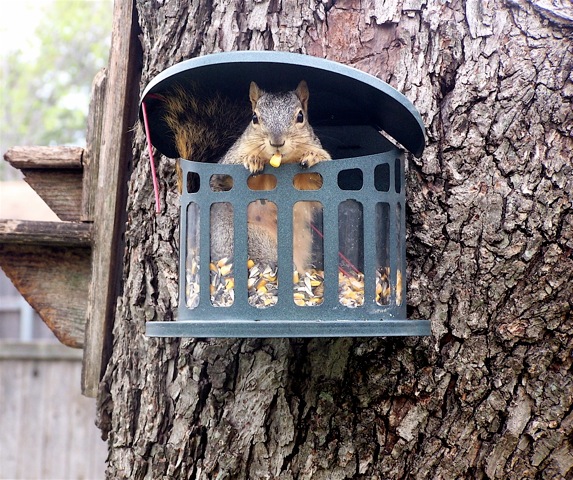 When something irritates me, I tend to remember it a long time. Many, many years ago I applied for a summer job at Six Flags Over Texas. After filling out the resume and waiting for the interview I was told that they would not even interview me until I cut off my mustache. If they told me it was a condition of employment I would have been fine with it but I already knew the openings were limited and I regarded this as an attempt to impose their sense of grooming on me. I don’t know if that was company policy or one HR person overstepping their authority. I do know that I’ve never been there since and as a direct result of my efforts, two company picnics and one family reunion were not held there.

I certainly hope that everyone is not like me but if you are a company that deals with the public, the face your people put forward is crucial to your continued business. I’ll give a few very personal examples.

My wife is very fond of Mexican food and I pass one of her favorite places on the way home from work. They even make it simple by encouraging her to order from the Internet. Unfortunately the location I pass by doesn’t take that segment seriously. After they got the order wrong twice and even claimed to have lost it once, I told my wife enough is enough. It’s been almost a year since I was last there.

There’s an Internet company that has some really great gadgets. I love their catalog but they had no follow through. My order arrived loose in a box about ten times too big, everything was loose and I got back ordered on one item that two years later I’m still waiting on. I love their catalogs but I won’t be ordering from them again.

Several years ago my wife needed a new truck. We went to Dodge, Ford and Chevy comparing and trying to decide on which she liked best.  Her current truck was a Ford so she had a strong preference for Ford. The decision was made and we went to the local dealership.  It was a busy time of day and all the salesman were busy.  We were limited on time so when a salesman did come free, we made an appointment for that evening and left.  When we returned, we waited 30 minutes only to finally be told that the salesperson had decided we weren’t serious and had left early for the evening. I don’t remember the name of that salesman but my wife and I would both like to thank them. My wife is now on her third Dodge truck  and unlikely to buy anything else.

In all probability everyone reading this has similar stories where because of the service or lack thereof you received someplace, you no longer use their services. A lot of readers will point out that I could have complained in every case and probably gotten apologies, free food, free shipping, maybe even a discount on a truck. In a world of choices, I chose to vote with my money and my time. It’s not my duty or my desire to contact the owner and correct the behavior of  their staff.

On the other hand, if you manage a small business or even a large business, the respect you and your staff give to your customers or even employees says a lot about how long you intend to stay in business. There are just too many choices out there not to be aware of the impression your company is making.

The Martian Notifier, Another Smartwatch?
They Make It So Easy to Sign Up, Why Do They Make So Hard to Cancel?
The Sundae Style of Management, Please Don't Try This At Work
Credibility, Amazon Lost It, Goodreads Failed. How Do I Choose My Next Book?