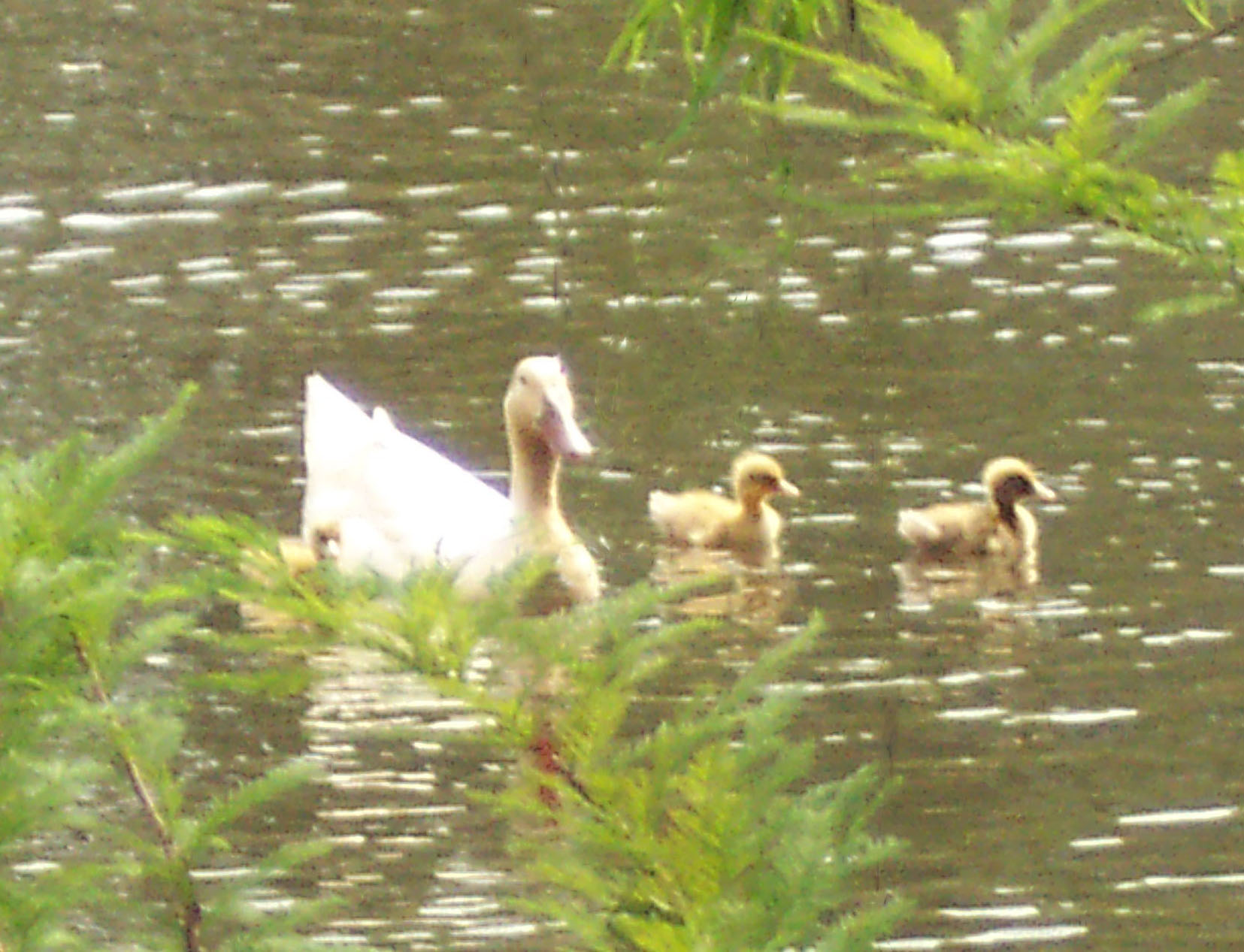 If I had given thought to the idea, I would have timed my Celebration post to come out on Mother’s Day. Then again, my Mother deserves her own post for all the grief I gave her as a child. The following are a few examples of what she had to cope with while raising me.

You would think that the concept of using oranges to make miniature jack-o-lanterns would appeal to everyone but my mother just did not see the fascination of this idea. I won’t go into details on how this lead to my bed being on fire. Enough to say it was only a minor fire and I got my bed back after a few days.

After reading an article on making my own crystal radio detector, I borrowed my father’s trusty hacksaw, his blowtorch, some copper pipe, lead and sulfur and proceeded to attempt making lead sulfide crystal detectors. I followed the rather sparse instructions and ended up with several. I also filled the house with the smell of burning sulfur, several times. You can’t stop with just one detector.

I think I was about 16 when I read about low frequency ground waves. Implementing an antenna required two ground points. I decided that I could use our water line for one point but still needed another ground point . On reflection, I have no idea what Dad planned for it but we had an eight foot metal pipe. By the time my parents realized what I was doing I had driven the pipe about 7 feet deep. I never got any signals but my parents never got my pipe out either.

I had already discovered surplus electronics as a cheap way to get parts. One of the companies I dealt with was trying to get rid of a huge number of relays. One of the uses they suggested was to use the coil as an inductive pickup on a phone line. I just happened to have a number of relays already. What do you know, it worked. Fortunately I quickly got bored of listening in on the house phone but from then on no conversations were secure.

I’m sure that my mother was suspicious when I asked to use her old steam iron but since she did see me using it to iron on occasion, I think she quickly put it out of mind.  It turned out that if you propped the iron upside down, it made a perfect hot plate for melting a rocket fuel mixture I was playing with at the time. Sugar was one of the main ingredients.  I’m hoping she never noticed how fast the sugar was disappearing.

How Much Memory Is A Megabyte?
Married to an Engineer - Part 3, Brussel Sprouts
Bounce Rate, What It Means To Your Favorite Site
Professionalism, Why Is It Disappearing?