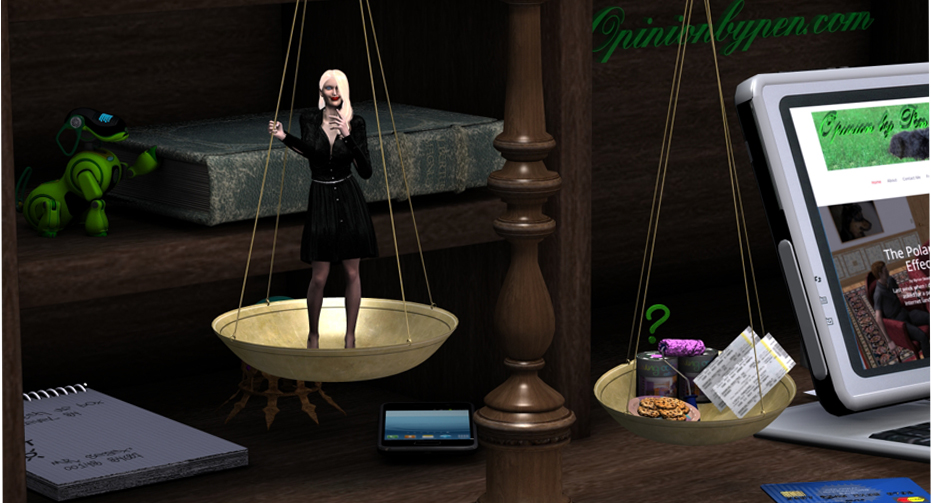 A few months ago, I got a suggestion on posting how to flirt with an engineer. The more I considered it the more I questioned the wisdom of such a post. It’s not that I don’t believe you should engage in a relationship with an engineer but until you understand your engineer, mixed signals will occur.

Let’s face it, your average engineer doesn’t have a lot of experience with flirting. If you start flirting with him (sorry, I’m male, I can only speak from my perspective), you cause him to wonder what your agenda is. Engineers have a lot of talents that are essential in this technology driven world. We’ve become used to people trying to take advantage of us. Come across too strong and he’ll make a break back to the herd.

Before I give you guidance on how to attract and hold your engineer, you need to be sure you want this. My wife would certainly caution you that living with one of us is like nothing you have ever experienced. How different? Read some of my Married to an Engineer posts before you set your course. Your choice but by suggesting it, my conscience is clear.

Problem solving: It’s a given that engineers can’t resist a problem. Unfortunately for you, it’s not as easy as asking him to fix your WiFi and having him melt in your embrace. I picked WiFi because it’s a common mistake. Your engineer is frequently asked for help on this subject and realizes that most of the problems are caused by a reluctance to read the manual.

You need to choose a problem that requires his own brand of creativity. Understand, once he’s solved the problem in his mind, it’s no longer interesting. Asking him to help paint your kitchen is likely to get you a recommendation on the paint to use, a calculation on the amount of paint you need, a description of the best technique to use and not much else.

Asking him to look at your kitchen because you need some way to calculate how much paint you need, is almost catnip to your engineer. Throw some food into the mix and you will be surprised at your success.

Food: The lure of free food to an engineer is legendary. While I don’t fully understand it myself, I suspect the attraction lies in taste. Time spent on food preparation is a waste of valuable time. The meals I fix for myself tend to come out of a frozen carton for a quick blast of the microwave. My wife swears that oven cooking tastes better than microwave. It’s an opinion but when I cook, I consider taste secondary to preparation time.

One of my fellow engineers uses a drink mixture that provides all your nutrients. It prepares quickly and takes all the guesswork out of what to prepare for dinner. Believe it or not, if I weren’t married, I would have been trying it the next day.

Logic: At his core, the engineer appreciates logic.  A lack of logic is as painful to the engineer as the screech of a chalkboard is to you. Hmm, some of you may have never encountered a chalkboard. Think about the sound of a dentist’s drill.

You’re not expected to be logical all the time but you are expected to appreciate his logic and not be so emotional that you veer into the irrational.  You will get major bonus points if you help him with some of the more illogical facets of daily living such as fashion. Don’t be cruel about it but we both know he needs fashion help.

New experiences: The rest of your path depends on your engineer. Now that you have him comfortable with you, you have to help him see the world through your eyes. I’ll give you an example from my long past, the opera. Not that I would have but were I to go to the opera on my own, I would carefully observe how the seats should be arranged for maximum viewing angle, how efficient the ushers were in seating everyone and how innovative they were in set changes. I would also give kudos if they locked the doors as the production started but that’s just me.

You’ll note that I’ve completely ignored the performers. In my world, people don’t run around in costumes, screaming out their emotional breakdown at the top of their lungs. I simply can’t relate. This is where you come in. Your task is to share your enthusiasm with me and help me understand why I should enjoy the opera.

How well you understand and accomplish this task is indicative of your future with this engineer. In my case, we both benefited. I learned an appreciation for the opera and my companion learned that tying her fate to an engineer was far more work than she wanted to deal with.

That memory also reminds me that I need to discuss romance. It’s not that we lack romance but depending on how socially isolated we’ve become, we tend to develop some very strange ideas about romance. It’s not our fault. Classic science fiction and tech manuals don’t contain a lot of guidance on dating. When she invited me in for coffee after the date, I thought she really meant coffee. It was late and I don’t drink coffee. Years later, someone finally explained to me why she avoided me after that. I did warn you, mixed signals will occur.

Good luck. In the immortal words of Red Green, we’re pulling for you. 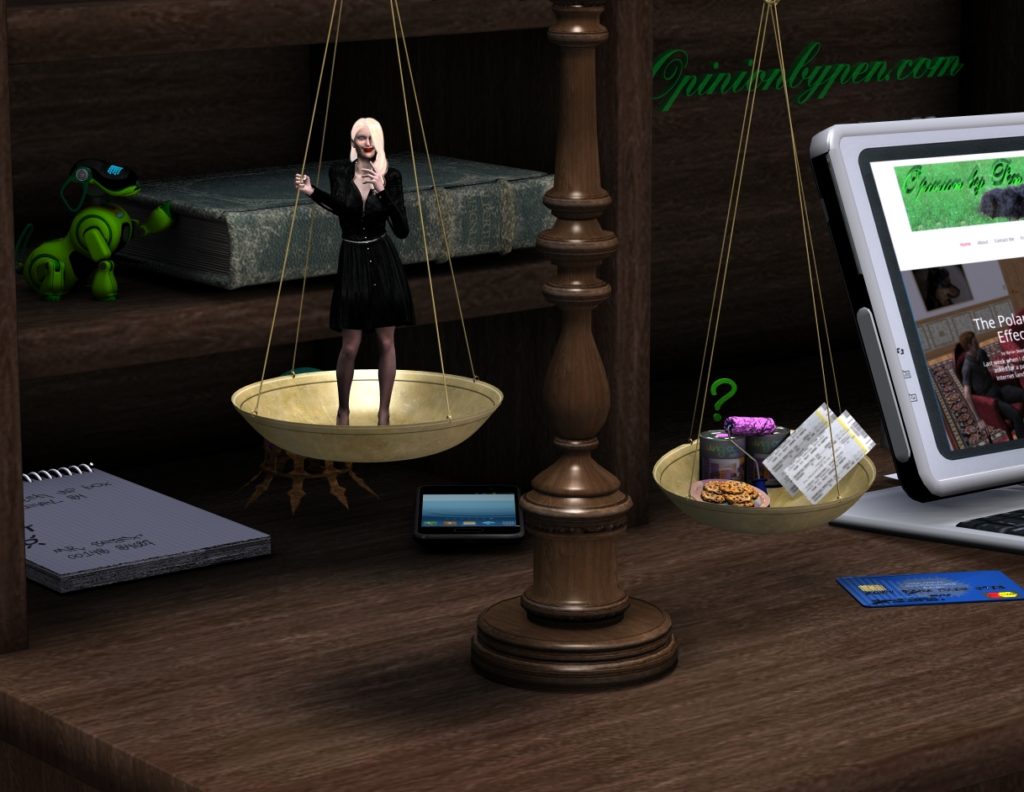 Amazon Polly For WordPress, A Review And Maybe A Podcast
The Art Of Communication, Let Your Audience Dictate How You Say It
Speed Reading, the Good and the Bad
My Quest, Why I Started a Blog