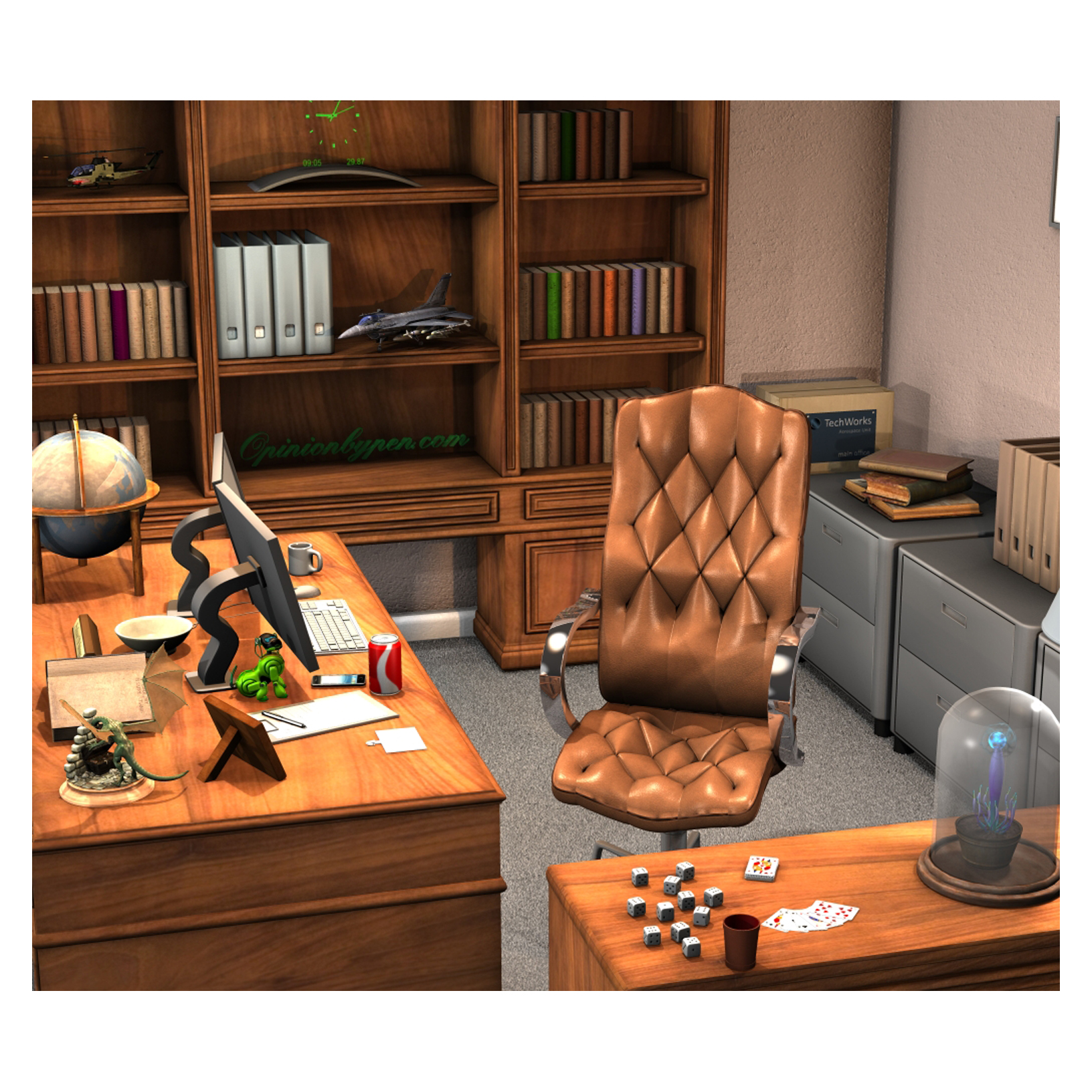 It was during one of those long company meetings that I started thinking about luck. You know the meeting, it seems like a contest between the presenters on who can be the most boring. Trying to stay awake through one of those verges on the impossible. In an attempt to look vaguely interested, I started thinking about a study I had seen on whether or not some people were luckier than others. The study concluded that lucky people really existed.

Having never won a contest in my life, I instantly agreed but now I started working on a theory why such people existed and why there was such a divergence between their wins and my own lack. Looking at this as a study in probability, it immediately became obvious that for some people to be luckier than others we have to be seeing something than pure randomness. Something had to be influencing the outcome.

I could consider luck a manifestation of psychic powers as I did in my story “A Fascination With Flame” but that theory, while possible and intriguing, would leave me no room for additional speculation and force me to come up with another topic for the rest of the meeting.

It shouldn’t come as a surprise to anyone when I say there’s no such thing as a sequence of random numbers. I can sense disagreement from you but I’m still right. The method used to create a random sequence may include enough factors as to make it impossible for us to predict the sequence but with enough information and enough fidelity in our models, those sequences are predictable.

Fortunately for all the lotteries out there, we’re unlikely to know the weight of each ping pong ball to the fifth place, the starting place and orientation of each ball and the force of the air stream used to propel the balls, including the variation of the air velocity over time. By the time you’ve created a model that can accurately use these factors along with temperature, humidity, and the relative position of the moon (no I’m not trying to be funny, think about tidal effects), you might have a model that could accurately predict lottery numbers.

Suppose we consider your life as a sequence of random numbers. Every contest you win is a high number, every nail you pick up in your tire is a low number. Obviously you affect these numbers. You can’t win if you don’t enter contests and you can’t pick up nails if you don’t drive but the sequence is still there.

If I use the Excel random number generator to generate one hundred numbers consisting of a one or a zero, probability suggests that each table will have approximately 50 ones. Think about this table as a record of wins and losses. Although most of the tables will come close to fifty wins there’s nothing preventing a table from having all ones. In fact if I run this experiment enough times and my random number generator is truly random, sooner or later it will happen.

Most computer programs put a lot of effort into generating random numbers. Being an algorithm, the sequence is always the same as long as the starting conditions are the same. In order to generate different sequences the program uses a starting number or seed to find where in the sequence you start. If the seed used for your random number generator put you in the sequence generating all ones, you would probably consider yourself very lucky.

Stay with me, I’m really going someplace with all this. If you get a really bad sequence, you might want to reseed the generator to put you in a more favorable sequence. If you’re a professional gambler, you’re probably far more superstitious than the rest of us. Think about this though, maybe you’re not superstitious, maybe you’re a realist because When you get up and walk around your chair three time (counterclockwise) you’re actually reseeding your cosmic random number generator.

There’s no guarantee that you will end up in a better sequence but you have changed your sequence. I don’t pretend to understand how a cosmic number generator would work. Like my lottery example with ping pong balls there’s far more than a few factors to consider.

As an engineer, I have zero belief in the pseudo sciences like Astrology, Numerology, Tarot Cards and the like but I’m fascinated by all the lore that’s grown up around them. I like hard facts but if I start looking at these as possible contributors to my personal cosmic random number seed, or as influencers to the sequence, they’re no longer as funny or far-fetched. Suddenly all the people cranking out lore don’t seem quite as ridiculous. When you look at statistics, anything is possible.

Compared to some of the SEO suggestions I get, Numerology and Astrology start to look like real science. Maybe I could find an Astrologer willing to run charts for Opinion by Pen. Of course that introduces the question of the primary influence being the position of the stars or the act of plotting of the charts?

It was a long meeting.

Windows 10 Versus Chromebook, What Does Intregity Have To Do With It?
Chopped, A Guide To Inspiring Engineering Creativity?
Waiting
How Much Memory Is A Megabyte?