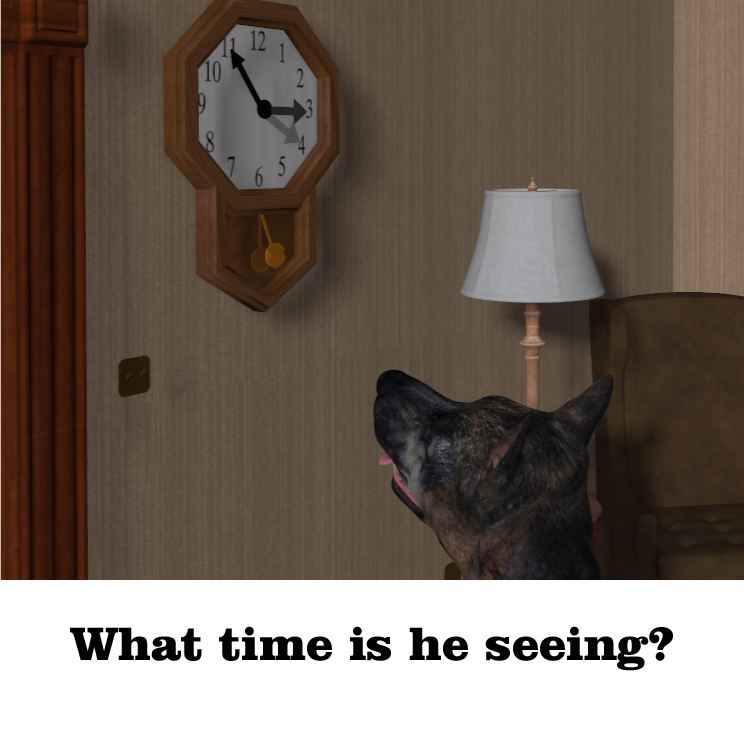 It’s official, I hate Daylight Savings Time. I know several hundred blogs were written on the subject this year and I saw no reason to add my voice then I started thinking about my post on apathy and realized I have to add my voice to the crowd.

I’ve always wondered what kind of bogus data is used in justifying daylight savings time. I know that Ben Franklin is credited with coming up with the idea. What I did not know is that he intended it as a joke for the French. Even so, it may have made sense in his time. Two centuries later we’re facing a different world. Ben’s world did not have 24 hour superstores, television, Internet, or even electric lights.

For this extra hour of sunlight I’m given, I get to drive in the dark with my headlights on. You’re right, that’s an extra hour of daylight for me to use natural sunlight. Since I’m probably on my computer by then anyway, that saves one hour of my 12 watt reading lamp. Excellent, by the time Daylight Savings Time ends, I will have saved almost 20 cents worth of electricity. Given the cost of gasoline, I might break even.

Every year I see blogs discussing lost productivity, accidents and the general inconvenience of Daylight Savings Time. Remember when Congress decided to extend it and the confusion that caused? Among other issues, Microsoft had to issue a patch for Outlook so people could agree on meeting times.

The U.S. Department of Energy, released in October 2008, reported a nationwide electricity savings of 0.03% for the year of 2007. An October 2008 study conducted by the University of California at Santa Barbara for the National Bureau of Economic Research found that the 2006 DST adoption in Indiana increased energy consumption in Indiana by an average of 1%. And that was before we saw the shift towards LED and fluorescent lights.

Using $200 as my average monthly electric, 0.03% represents 6 cents a month for my household. Over the next seven months, I will save 42 cents. Oops, forgot to factor in the incandescent versus fluorescent shift. Looks like my original 20 cent estimate was high. So much for energy savings.

I decided to discuss the issue with my dogs. Often they have a better grasp of the issues than Congress. I set all the clocks ahead and sat down with them to explain that this would result in an extra hour of daylight for them. They gave me a blank stare and I realized they were having the same problem grasping the concept I was. Their biological clocks are not subject to daylight savings. That’s when it became obvious to me that the people implementing daylight savings time were not farmers or ranchers.

Despite my best effort my dogs refuse to pay any attention to the official day light savings time. Their own internal clocks are far more accurate than the clock in my Honda. If I’m late feeding them by five minutes, they will tell me they are dying of starvation. I can feed them an hour early if I want but when the real dinner time comes around they still expect to be fed.

As expected, I had trouble sleeping the first night of Daylight Savings Time. I went through three chapters of my Audible book before I gave up. Then at 4 AM, Shelby informs me she has to go outside. We had fed her at the regular time but, in her time zone, taken her out an hour early. She just wasn’t ready then. She really needed to go now. Once she finished, she came back in and went to sleep. I’m now wide awake and my alarm is set for 5 AM. I accept the inevitable and get up early.

Monday evening, I’m exhausted and I go to bed early. Did I mention that for some reason known only to Shelby, I’m the only one competent to take her out in the middle of the night? During the day my wife is acceptable but in the deep of the night it has to be me. Tonight, going to bed earlier, I had taken her out even earlier and she had to go out at 3:30 this morning.

Shelby doesn’t understand why I don’t take her out at the proper time, I seemed like a rational owner before Daylight Savings Time started. A week later and Shelby has almost adjusted to the stupidity of her owner. She’s letting me sleep through the night.

Fortunately there’s hope for people like me. There’s a petition to abolish it or make it permanent. I found  an article on the petition in the Huffington Post. Shelby says I’d better sign it.

Married to an Engineer - Part 3, Brussel Sprouts
Ever Think of Your Engineer as a Super Hero? The Evidence is There.
A Study In Communication As Demonstrated by Sadie
Married To An Engineer - Change Is Inevidable, For You