The Path to Success is Filled With Failure 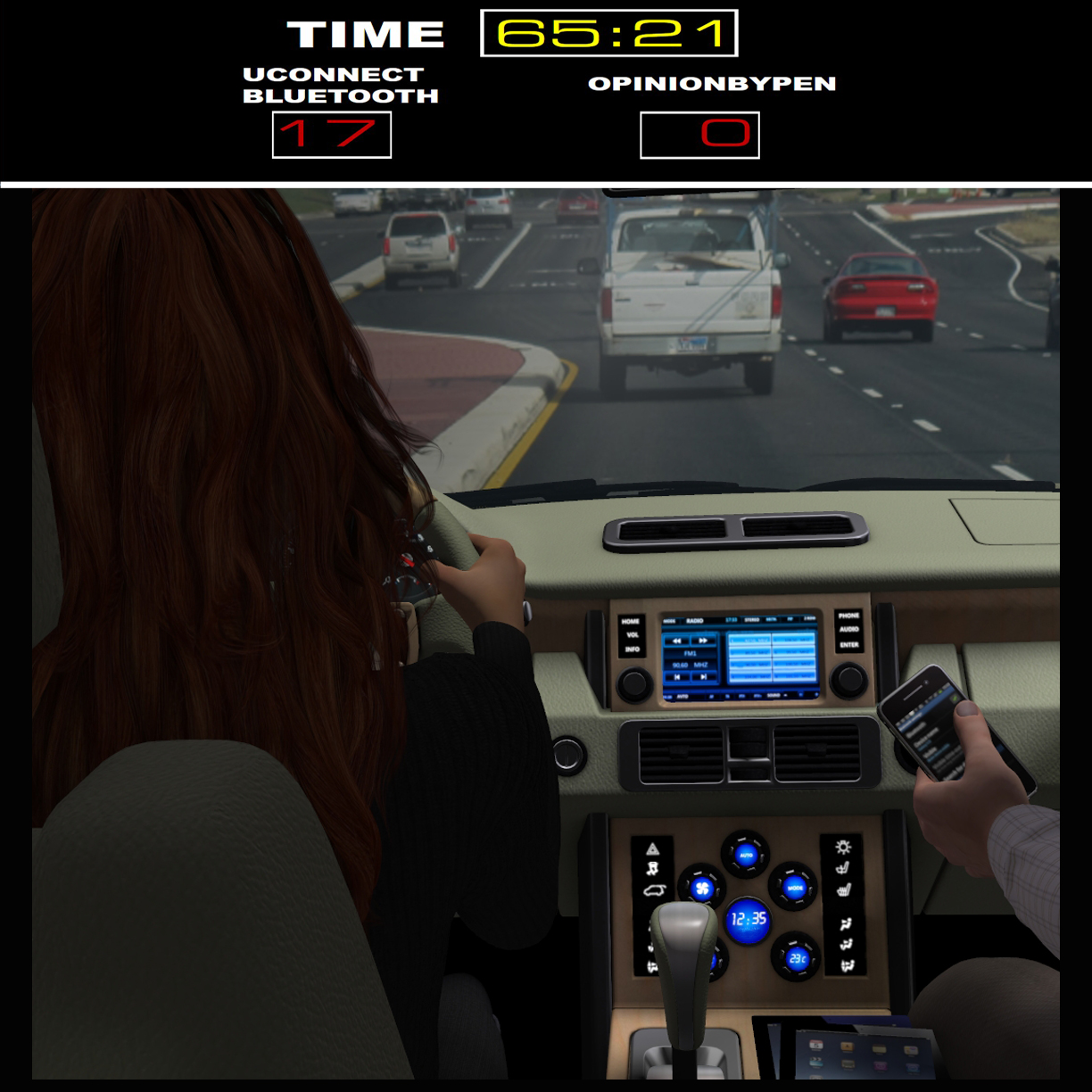 When faced with a problem, engineers tend to fixate on solving the problem. Often we’re still looking for a solution when others would have given up long ago. It could be that I’m too stubborn to admit defeat but there’s nothing more satisfying than solving a difficult problem. I don’t get frustrated by failure, I consider why I failed and try again. Engineering trait or personality quirk? Let me tell you about my Christmas day and you can decide for yourself.

In my house, I’m the entire IT department. I maintain the software and hardware for two wireless networks, six computers, five tablets (iPad, Android and Windows) and two Samsung phones. I even have a laptop loaded with Linux for those few occasions that nothing else will do.

That’s not to say that my wife is a lightweight when it comes to computers but she has no interest in the inner workings of the hardware or installation of software. She expects her electronics to work as advertised. When she has a problem, she calls on me to fix it.

When we exchanged our cellphones for new Samsung S5s, the task of pairing her cellphone to her Dodge radio fell to me. Pairing a Bluetooth connection is hardly a challenge but as with all new technology, the phones had already managed to introduce their own brand of chaos into our household.

I guess now would be a good time to explain we have two wireless networks because the highest Internet speed we can get in the country is 1.2 Mbps. The two new phones practically brought both networks to a crawl while we searched through menu after menu to turn off automatic syncing, updating and downloading. My wife’s phone had no less than three different services trying to backup all 383 of her pictures that we ported from her old phone. Pairing the phone with the car would have to wait.

Christmas day rolled around and we were headed to her mother’s house for a nice dinner. This seemed like the perfect opportunity to pair her phone. My wife was driving and I could show off my technical skills. I pulled out the manual on her radio and started reading (yes, I actually read manuals). The procedure seemed simple but the manual warned me to remove all other Bluetooth devices. I turned off the Bluetooth on my phone and started the process.

(At each step from here it repeated what I said and asked is this correct?)

Sounds easy doesn’t it? The process seemed to fail randomly right after I would confirm my answer to steps 5, 6 or 7. The trip to her mother takes almost an hour giving me enough time for me to attempt pairing seventeen times. Around failure number five, I checked the Uconnect website to make sure the Galaxy S5 was compatible and that I was doing everything right. The website repeated the warning about removing all other Bluetooth devices from the car.

Seventeen failed attempts before we made it to her mother’s house. You might think I was frustrated by attempt 17. My wife mentioned that she noticed an edge to my voice while talking to the radio (I was trying to make sure I was speaking clearly, at least that’s my story) and I did have a few unkind thoughts about the programmer that thought saying, “pairing failed” was sufficient but I was still in full problem solving mode.

Those of you that truly understand engineers know what happened when we arrived. For the rest of you, I’ll explain. We unloaded the car and I took the cellphone and car keys to try a few more times while the food was being prepared. Good food and good company will always fail in comparison to a good problem to solve.

Attempt 18 failed at step six. This time it was just me, the car and the cellphone. My wife was inside preparing dinner, I no longer had any pressure to look competent so I took my time to reason it out the failure. There was no reason for the process to fail when I gave it a PIN number, the number was only data to be used later. The only possible answer was operator error. I mentally reviewed each attempt.

Just before attempt 18 failed, I had answered, “correct” when the radio asked, “Is this correct?” In earlier attempts I realized I had randomly answered either “yes” or “correct”. There was the answer. The radio was expecting to hear “yes”. If it heard anything else it would announce “Pairing failed.” I guess the programmer never considered having it say “incorrect response,” and save me from the other seventeen failed attempts.

As I already knew it would be, attempt 19 was successful. I briefly considered doing the engineer’s victory dance but considering the close confines of the car I chose instead to go inside and enjoy a very good Christmas dinner. Most people would have quit trying far sooner but then again, most people aren’t engineers.

Some Advice Before You Move To The Country
The Amazing Windows 8 Strategy, Thank You Microsoft
Sometimes the Engineers Get It Wrong, TPMS
Lifetime Updates and Lifetime Warranties, Scam Or Real Value?