School Funding, Some Skin in the Game 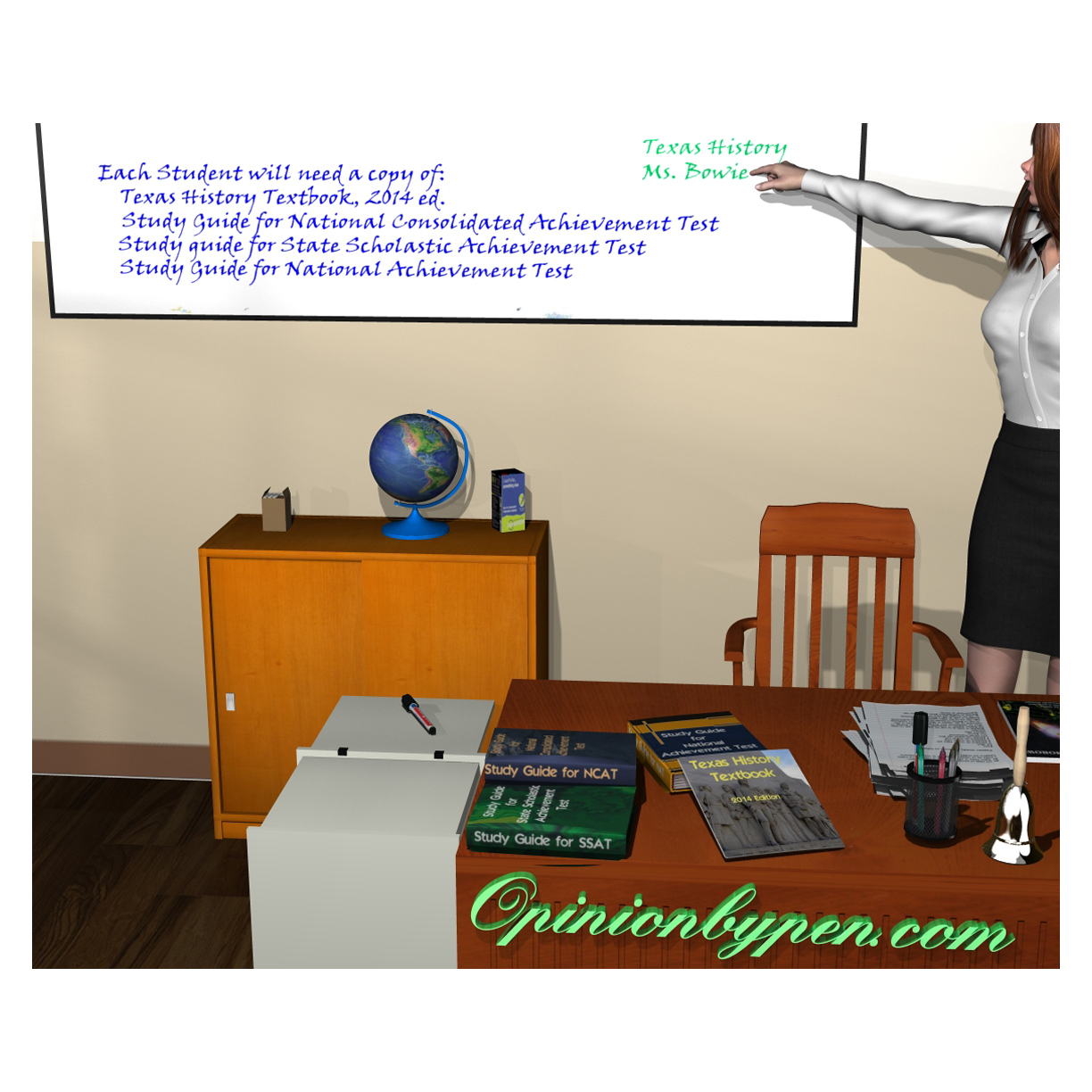 Saturdays are often lively at my local feed store. People go to buy feed but they also enjoy sharing their opinions on politics, drought, school funding and other elements of life in Texas. It would be unfair to describe me as out of my element in a North Texas feed store. A sheep in the middle of a cattle herd blends in far better than I do. Still, we have horses and my wife occasionally drags me to the feed store. Unlike me, she can talk the talk and actually knows where the elbow on a horse is. 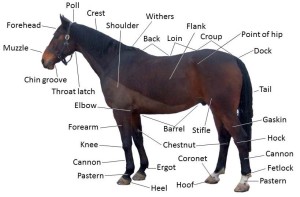 Not as easy as it seems

I don’t remember the exact topic but it was something about the incredible bonuses that companies often pay. Wanting to finally say something that would show just how intelligent I am (ego again), I said that my former company should have given me a bonus for helping to write a losing proposal on the Comanche helicopter. The companies that won, actually lost far more money trying to build that simple scout helicopter that Congress kept redefining.

Instant silence, I had impressed them. Breaking the silence, someone asked where he could find vet wrap for his horse and my wife started pushing me back to the truck. Her comments to me as I got into the truck suggested I may have misread my audience’s reaction.

Thinking about the feed store conversation on the way back home, I realized that if at least half of Congress was of average or better intelligence (I’m ignoring the current evidence to the contrary) and by assuming these people are at least as intelligent as the people in the feed store, it becomes obvious that constantly redefining the mission of the helicopter was a tactic by members of Congress to kill the program by enhancing it to death.

Once home, it’s my job to unload the truck and move the feed bags to the right containers in the barn. I tend to be much slower than the loaders at the feed store and taking my time gives me more time to think about this.

I’ve seen the same tactic used somewhere before. Keep building on an unwieldy system until the money is spread so thin that nothing gets done. Then I realized this was the same tactic I seeing used in the public school system. Keep adding rules and mandates until nothing was accomplished but why? Schools are the future of America.

Still assuming our leaders and policy makers are intelligent people, only one answer makes sense. They don’t care or want the public school system to succeed. They have no skin in the game. How many of our policy makers send their children to public schools? Very few, they know they’ve gutted the system. They also know the best way to improve their children’s chances of success is to limit the opposition.

The addition of more and more mandates, forcing the public schools to teach only to an arbitrary test, removing the ability to discipline or isolate troublemakers, cutting funding on a daily basis until it’s questionable if the teacher is making more than the counter boy at Whataburger and you have a deliberate effort to keep the public schools from actually imparting knowledge.

Knowledge is power and ensuring your children get better education than everyone else’s is an excellent tactic to make sure they succeed.

Maybe we should say that if you want to make policy or vote on funding for public schools you have to have some skin in the game. In other words you have children attending public school. Not one or two but all of them. If you don’t have children, if you send your children to private schools, you have no voice in these decisions.

There would be some conditions, you only have to send your children that are eligible but no children in public school, no voice in the policies. You have to have skin in the game to vote. Things wouldn’t change overnight, many politicians would continue sending their children to private school. They’re well aware of the mess they’ve made.

As you look through history you can see one of the major discriminators between the haves and the have-nots is education. Let’s stop the dynasty building here and force the decision makers to put some skin in the game.

Why Is It So Hard To Describe A Problem To An Engineer?
The SainSmart Jinsoku LC-40 Laser Engraver, A Review
A Followup to Amazon Polly and My Solar Fountain
The Great Courses, I Almost Missed Them