What’s The Infinity Mirror Aspect Of The Internet And Why Is It Bad? 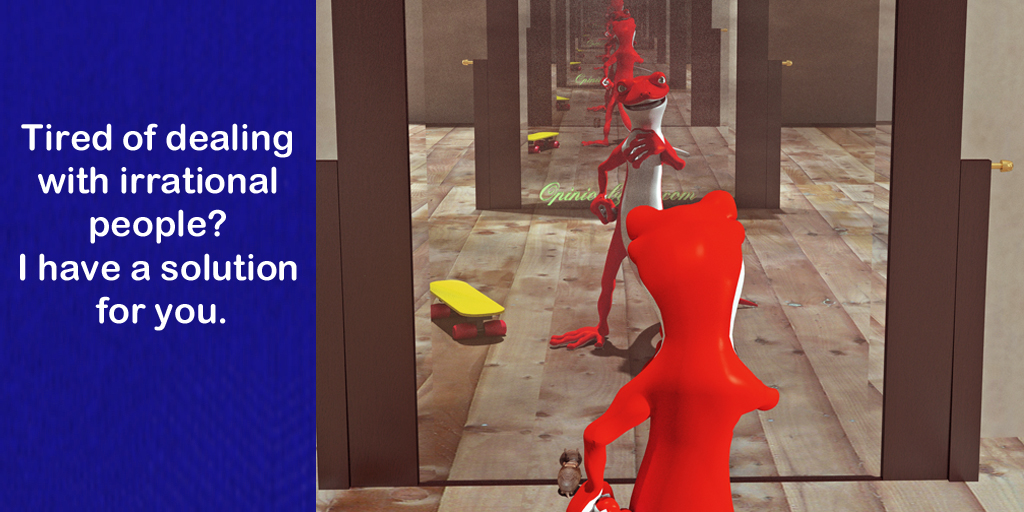 When you put two mirrors face to face you see thousands of identical images. That’s an infinity mirror. You frequently see them in fun houses. How could that relate to the some of the darker aspects of the Internet? First, I need a really strong parable.

Several decades ago, while spending the summer with my grandparents, I discovered a box of books in their attic. At the time, this was better than unearthing pirate treasure. To put it in perspective, this was before video games, Internet and cable. This box represented my entire entertainment for the summer. I remember reading science fiction, murder mysteries, biographies, and westerns. In short, I read everything in that box because that was the only reading material available to me. 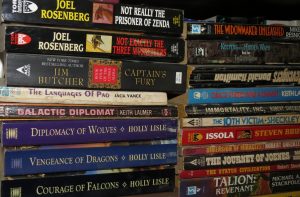 Many years later, I had refined my focus and spent a significant portion of my available money on science fiction paperbacks. My favorite bookstore had one entire bookshelf dedicated to science fiction. Almost without exception, I bought every new book they put on that shelf. I was able to be more selective about the genre  I read but with the limited selection, I completed every book I purchased.

Fast forward to today. Amazon’s science fiction selection is more than I will ever be able to read and the number increases every day. With all those choices, I focus on a very small number of authors and plotlines. I might give a book twenty pages before condemning it to an ever-growing pile of unfinished books. I simply don’t want to waste time reading something I don’t like.

Did you notice something about that story, aside from it being true? The larger the selection, the more limited my reading became.

Still not seeing the infinity mirror? Back when I was staying with my grandparents, like most people back then, my selection of friends and acquaintances was limited to the people living nearby. I learned to accept them for the people they were and not judge. I had to compromise when they wanted to do things I had no interest in. I learned all about hiking, picking blackberries and playing Monopoly with house rules. In short, I learned there was more to life than my own limited view.

Go forward a decade or so and people have a wider selection of acquaintances but you’re still limited to the people living around you. Good odds that your circle of friends included some people you wouldn’t take the time to introduce yourself to in this age.

Your friends introduced you to different views, different values and different skills. You took the time to understand them. You also learned that sometimes they understood the world better than you did.

Today we have the Internet and Facebook. Want to meet someone that thinks just like you, join a group on Facebook. Don’t like someone, blocking them is easy. Like my books, you have a much wider selection of friends but your tolerance for differences has become much smaller. There is no longer an incentive to broaden your horizons.

Fortunately, I finally recognized I was reading the same plot over and over. I’ve started adding a few Westerns, mysteries and even a romance or two. I don’t always like the stories but surprisingly I found a few authors I really enjoyed.

I think you can guess where I’m going. It’s way too easy to ignore all those idiots that dare to entertain concepts different from yours. With social media you can always find more people that think exactly like you do. As an engineer, I feel the need to point out that large numbers don’t always mean right. At one time they were killing people for daring to say the world wasn’t flat.  I’m not suggesting you quit your Facebook group for Flat Earthers and I’m certainly not about to start reading romances on a regular basis but you owe it to yourself to broaden your experience base.

This concept isn’t limited to social interaction. Back when I was fencing (Olympics plug), I practiced with a small regional group. I was never great but I felt confident in my skills. That is until we competed against a team from New York. We quickly learned that all the moves we practiced against each other weren’t nearly as effective as we thought. Our opponents simply weren’t responding the way we expected. We had been refining our skills against each other but not improving our capability. It was a harsh lesson, as long as we limited our practice to a small group of people, we would never get better. 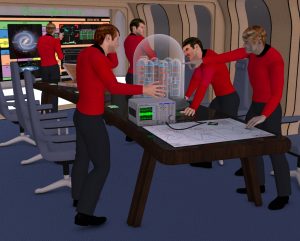 This is also true for work. Despite my wife’s belief that engineers should never be allowed to gather in large groups, I firmly believe that engineers need to engage in a free exchange of ideas. Left alone, we have a tendency to refine what we know. That or totally jump into a technology we know nothing about. Odds are we’ll fail miserably the first few times but we’re engineers, we’ll keep trying. Put us in a group and we start innovating. Partly to show off our engineering skills and partly to challenge ourselves with new techniques. A few words with another engineer and we may see the problem in a whole new light. The broader your professional group, the more innovative you can become.

The moral of all this is that unless you broaden your experiences, you’ll never get better. Instead, you’ll find yourself looking at the world with an increasingly narrow view. Sort of like looking into an infinity mirror with thousands of people looking back and not one of them able to express an individual thought. 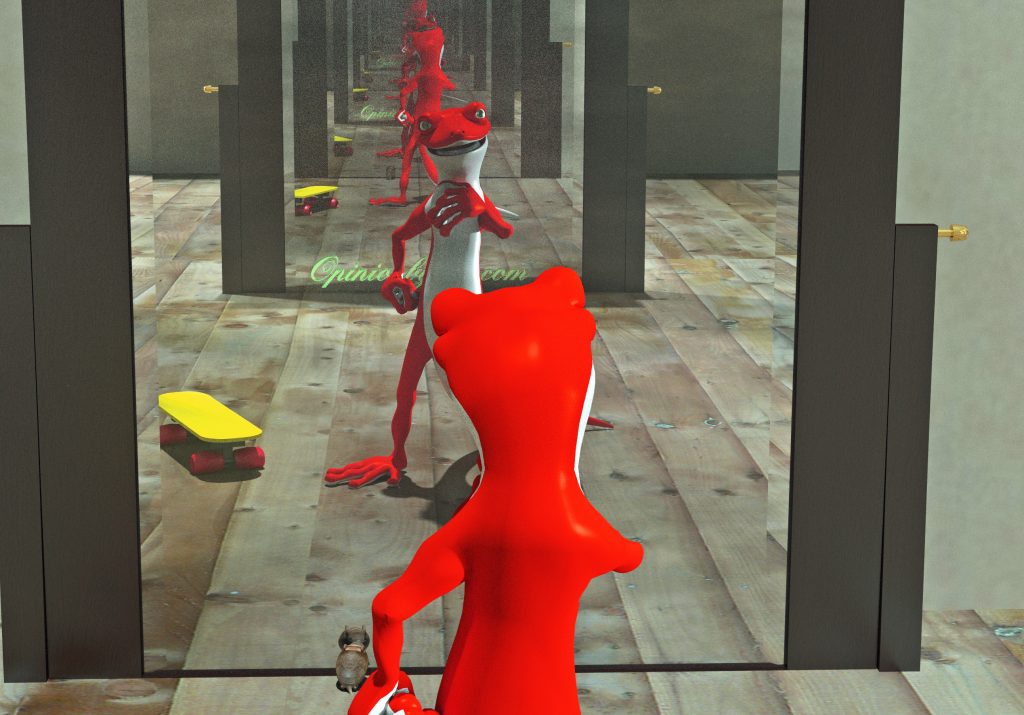 Making Decisions Based On Website Data
Amazon Explore, Or Where In The World Is My Wife Tonight?
In Praise of Two Moms, Mother's Day
TNSTAAFL, Windows 10