Let’s get this out of the way first, despite it being a reality based cooking show, I enjoy watching Chopped. Not because of the cooking, although I have learned why my wife insists she needs both a stove and a microwave. No, I enjoy Chopped because it demonstrates a basic principal of engineering, hacking.

There’s not an engineer out there who watched Apollo 13 and didn’t wish they were part of the team using spare parts to design an emergency air filter. Found on the Food Network, Chopped has done exactly that for the last 11 years on a weekly basis. Not with air filter parts, but with food.

I should explain. For the last few years my wife and I have worked out an informal division for the evening’s entertainment. We watch a mix of cooking shows, historical dramas, robot wars and science fiction. There are limits, I don’t force her to watch Red Dwarf and she doesn’t force me to watch her gardening shows.

When we started watching Chopped, I realized I was enjoying the show. It’s a fairly standard format. Starting with four semiprofessional chefs, they compete through three timed elimination rounds resulting in one chef winning an average of $20,000. The meals they prepare aren’t always exceptional. In fact, I’ve seen several meals that caused me to pity the judges.

The real draw for me is the way the chefs are challenged. Each round starts with the chefs being given four ingredients that they are required to use in the preparation of that round’s meal. These ingredients can be supplemented by a well-stocked pantry. The chefs have to use caution in using pantry items. They’re likely to get chopped if their pantry choices overshadow the starting ingredients.

Why does this appeal to an engineer? True, the chefs aren’t having to design a carbon dioxide filter using spare parts and lives certainly aren’t at risk. Thinking about it, that may not be quite true, some of these are challenging enough that I worry about the judges and every once in a while the chef cuts more than vegetables. Still, the real draw isn’t in the food or the competition. 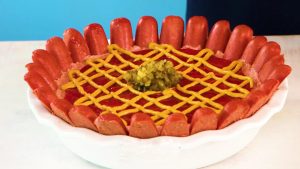 Watch enough of these and you start to realize the chefs are just as innovative as any engineer. Faced with such things as a hotdog pie, (it’s a real thing, Google it), a chocolate birds’ nest, dragon fruit and banana flour (also real), the chefs pull these into their component elements and come up with some very innovative dishes.

This is exactly what the Apollo 13 engineers did. They looked at everything in their box, not for what it was designed to do but for what it could do. Despite not having the right parts, they came up with something that worked. This is hacking at its best and exactly what Chopped is all about. 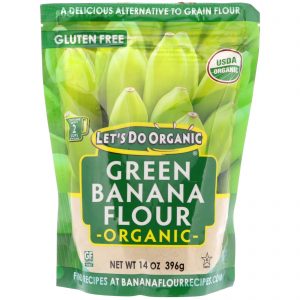 I won’t lie to you, despite your best efforts, you will learn about foods and cooking. You will learn that that lowly frozen dinner doesn’t have to end up on a plate as a cooked frozen dinner. A few spices, an extra veggie or two and you might end up with a really appealing meal.

I will never become a great cook. I prioritize efficiency of time over taste any time but if that ever changes, I know how to ensure my turkey is moist and my chicken crisp. I’ve also learned that you don’t have to be an engineer to be innovative, you just have to be willing to see the possibilities rather than the limitations.

Given the uneven food supply chain, watching Chopped has inspired my wife to prepare far better meals than we would have in the pre-Chopped days. Rather than getting upset over a missing ingredient, she evaluates what she has and moves the meal in a different direction.

Unfortunately, it’s not all perfect. Enjoying Chopped comes at a price. It’s one of the shows designated as being selected by my wife. Do I tell her that I’m enjoying it and risk losing some of my selections? Do I explain the engineering analogy and watch my wife’s eyes roll back in her head? If I’m not careful, she’ll start wondering if I would enjoy her gardening shows. Advice appreciated. 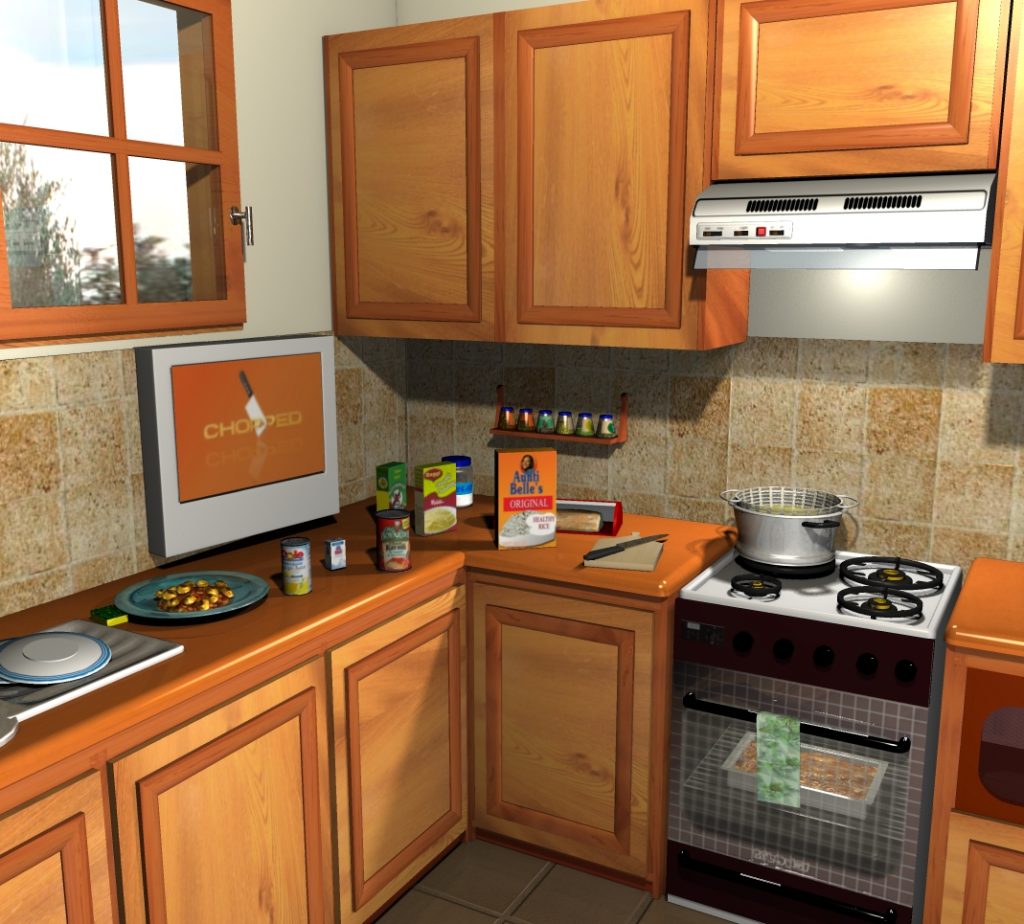 Tired Of Being Spied On? Support Data Gathering Taxes
A Plateau In Blogging, Which Direction From Here?
An Engineer's Plan For Romance On Valentine's Day
Email Scams, How Many Do you Get?