The Art Of Communication, Let Your Audience Dictate How You Say It 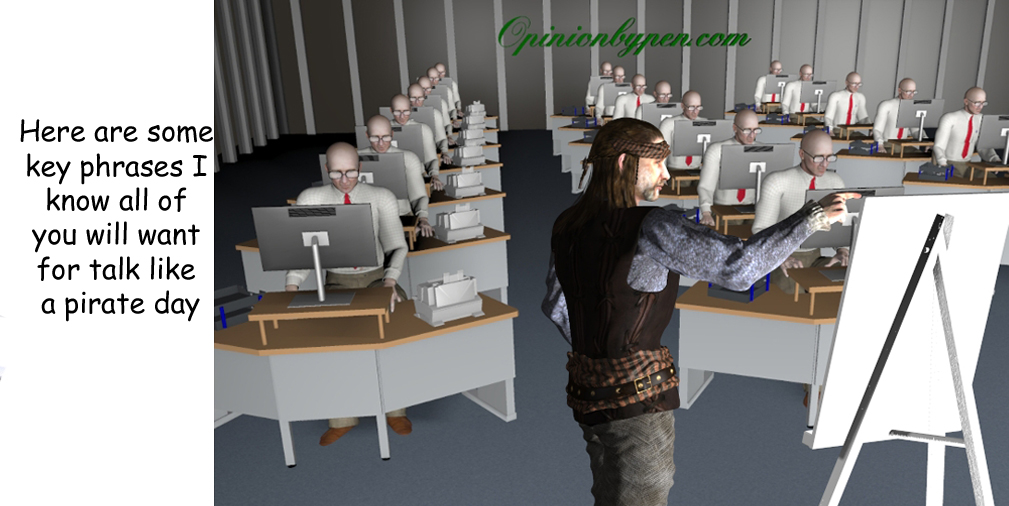 There are times when my wife is so frustrated from trying to talk to me that she wonders if I’m an idiot savant with the emphasis on idiot. Why? Communication. Exchanging concepts between two people is difficult. Throw an engineer into the mix and it’s almost impossible. If you know an engineer, you already know we see the world differently than you do. The truth is that no one sees the world exactly as you do but engineers are a little farther off the main path.

Despite sharing a common language, my wife and I interpret most of our words differently. As a result, I refuse to buy anything but the most simple of grocery items for my wife. The likelihood of failure is just too high. When my wife tells me to buy a box of rice, she knows exactly what she wants, a two pound plastic container of Kasmati rice. In her eyes, the difference between the plastic container and a box are insignificant.  To her, box simply refers to a container.

For me, the term box is interpreted as belonging to the category of food containers because it contains rice. This distinction is necessary to me because boxes are also made of wood, thick cardboard, metal and plastic. Boxes also have a mathematical existence but I ignore those because they don’t contain food.

Simplifying it slightly, to me the container (the box) provides my frame of reference. I spend all my time defining containers, what size, what color, what material to make it from. When my wife says box, I look at the class of boxes containing food and refine the concept to a rectangular container made of thin cardboard, color and logo to be defined. To be fair, she probably said Kasmati, but without a frame of reference, all I will remember is that it ended in “i”.

Later that day she would deny she said box but that’s only because she was focused on the brand of rice. Saying Kasmati rice automatically implied the plastic container, box was merely a generic term to imply a unit of purchase. The brand name should have provided all the reference I needed.

I arrive at the store only to be greeted by hundreds of rice varieties and brands. The shelves are packed with selections of minute rice, long grain rice, wild rice and basmati along with Kasmati and Texmati. Fortunately, I can refine my choices to only those in a thin rectangular cardboard container, eliminating the various bags and plastic containers. What was that name? Something ending in an “i”?

Care to guess what I come home with? It still tasted better than the Brussel sprouts it was served with.

Because of our different backgrounds and experiences, we each interpreted the same words differently. I focused on the container because that was where my experience is. I completely missed the Kasmati because I had no frame of reference for it. To me, it was the same as random noise. My wife was focused on the brand name because she is very familiar with all the different brands and types of rice. She used the term box as a generic term for container. Both of us thought we understood.

Engineer or not, if you want the other person to understand you, think about how they will interpret what you say. Trust me, unless their background and thought processes closely resemble yours, it’s not the same as what you think you are saying and implying.

Everything I see or hear is interpreted through my experiences and interests. If I don’t have a frame of reference for it, I simply don’t hear it. I grew up in the time of the Beatles and Moody Blues. When I got married, I learned to appreciate Country and Western because my wife’s preferences were important to me.

Move ahead several decades and the music of today seems discordant with no redeeming features. I have no anchor in today’s music and nothing compelling me to appreciate it. I’d rather listen to the whine of a power supply while I try to determine what’s causing that noise.

For communication to occur you have to establish common frames of reference. Both of you speaking English is not enough. My wife will never say, “Bring home a 32 ounce container of Kasmati brand rice. That’s Kas…Mati, it’s an Indian name. It’s in a clear plastic jar,“ but if she doesn’t, failure is all but assured.

Those of you into solving problems have already started shouting, “she could send you a picture,” and in doing so have already illustrated my point. You chose to see this as a specific problem rather than an example of missed communication.

When I shared the first draft of this post with my wife, she felt I was insulting her by implying she would send me on a quest to buy rice and feed me Brussel sprouts to punish me when I brought home wild rice. She focused on the rice and Brussel sprouts because they were familiar to her. My focus was on communication and I obviously missed the mark for my wife.

Respect the other person’s intelligence but don’t take their understanding for granted. When understanding is important, take the time to break it down into small chunks of information with a common reference between both of you. Good orators understand that. Good writers live by it. 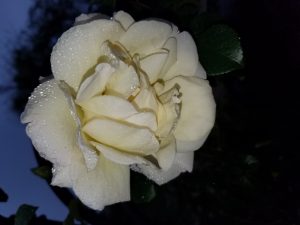 The next time you’re tasked communication, take the time to consider your audience. How will their background and experience cause them to interpret your message? Make it easy on yourself, put your message in terms both of you relate to. Communication is never as easy as it looks but talking to yourself is worse. Think about it.

Requirements, A Tale With Two Socks
Do Electronics Have Feelings? How Can You Doubt It?
A Discussion on the Writing of Dockside
Windows 10, Microsoft Doesn't Get It