Imagination, It Allows Us To See The Impossible 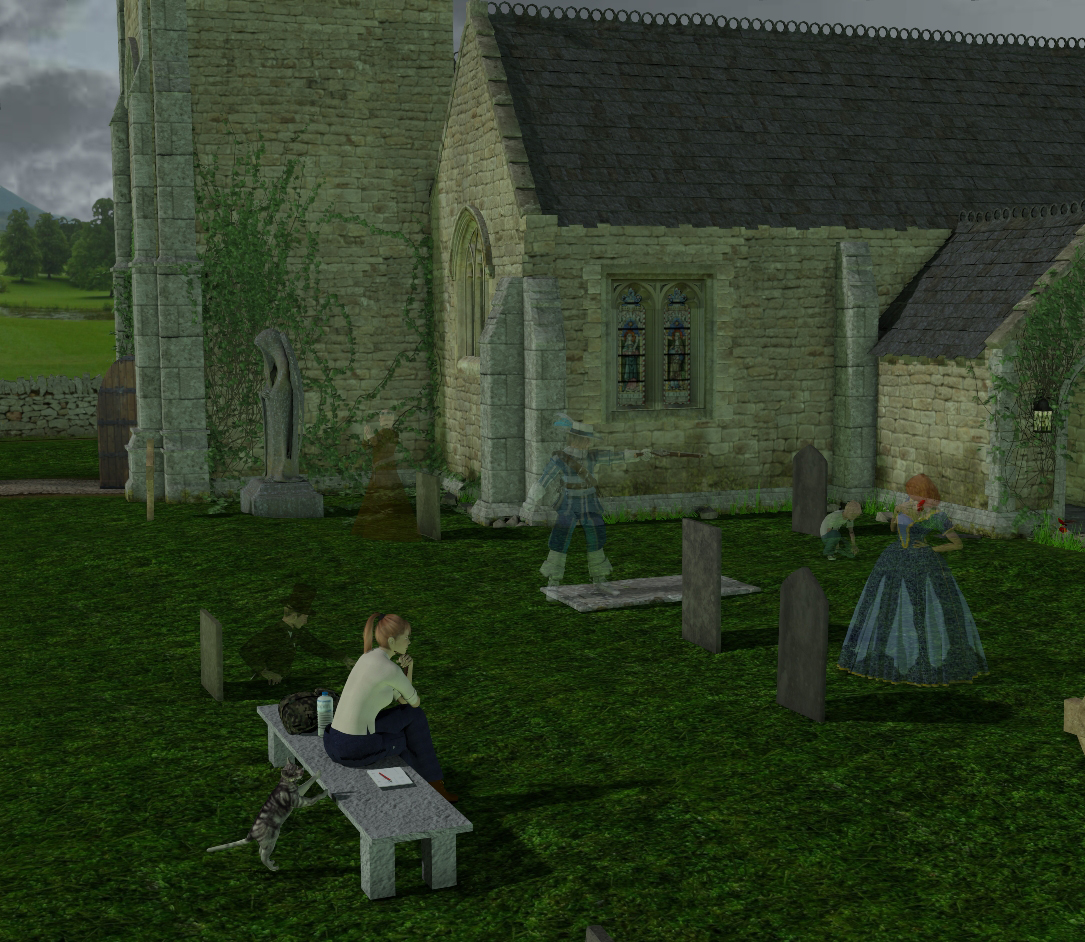 I did this post after creating a scene in Poser showing my wife’s fondness for old cemeteries. I’ve never understood her fascination with them but her imagination allows her to reflect on these people’s lives and their contributions to society. My imagination only covers us leaving the cemetery.

Before I had a good grasp on calculating probabilities, I was always fascinated by the brute force approach to imagination. If you had a display capable of 256 x 256 with each pixel capable 16 levels of grey, you could display very recognizable pictures (even at that time I realized that a full-sized monitor with 65 million colors per pixel was out of the question). If you ran through all the possible combinations you would see scenes of places on earth, places of other planets and places that existed nowhere but on that display. Imagine how disappointed I was when I was finally able to calculate how long it would take to generate every possible picture.

If you try this calculation yourself, you’ll find out Excel runs out of digits very quickly. At 60 frames a second, my Window of Endless Possibilities would take more time than the world has existed to have someone observe all the possibilities. Of course, it would start showing recognizable pictures much sooner than that. Hmm, this might make a good project for my Raspberry Pi. I wonder how long it would be before I see a recognizable picture? If I were to use a random number seed… 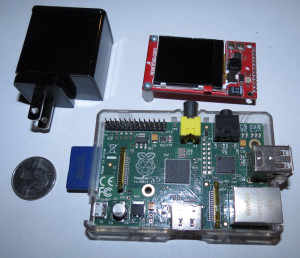 That project is also a glimpse into my imagination. I see the final product and start putting all the pieces together in my mind. Can I use my Raspberry Pi? What display do I need? What power supply? Do I have the software I need to write the program? As I consider each option the picture changes becoming closer to reality. Meanwhile my wife is imagining what plants she could have bought with the money I’ve already wasted on this project.

When I was discussing this with my Mother, she provided me with her perspective as a writer:

Visualization — the way I find my imagination — takes a quiet, calm spot with no interruptions. I see the scene happening in my mind. Because I already know my characters well, their reactions are in line with their habits. If something is difficult to work out I place it heavily on my mind … imagination fills in the answer(s) within the hour. Problem solving takes eyes closed, exact explanation of the problem to my creative mind (subconscious, I think) and then meditation for 15-20 minutes. Somehow I believe this is a bit like brainstorming except I’m the only one doing it.

I also believe imagination is like religion or politics, everyone does it his/her own way. Some people write long lists, then go back and consider each item. Imagination kicks in for them. I read something, immediately have a brain burst … imagination. But to refine the brain burst takes time.

I found her comments interesting because the way you use your imagination says a lot about the way you think. I imagine a goal and use the reality around me to achieve the goal. My wife sees reality and imagines the way that reality came about. My Mother, as much as I want to talk about voices in her head, imagines her characters and weaves them to create a reality. Three people, three distinct styles of imagination, or are they?

I think the answer is really simple, we use imagination to expand our reality and to fill in the missing pieces. How we do it isn’t that important, continuing to exercise our imagination is. When we stop using our imagination, we’ve started allowing other people to impose their vision of reality on us. Given what I’ve seen from our politicians, I’m totally against that.

I use this blog and my Poser artwork to exercise my imagination. How do you exercise yours?

Blogging Changes and Improvements
Professionalism, Why Is It Disappearing?
Ever Think of Your Engineer as a Super Hero? The Evidence is There.
In Search of an Editor