Knowing Mechanics Of Writing Doesn’t Make Me A Writer 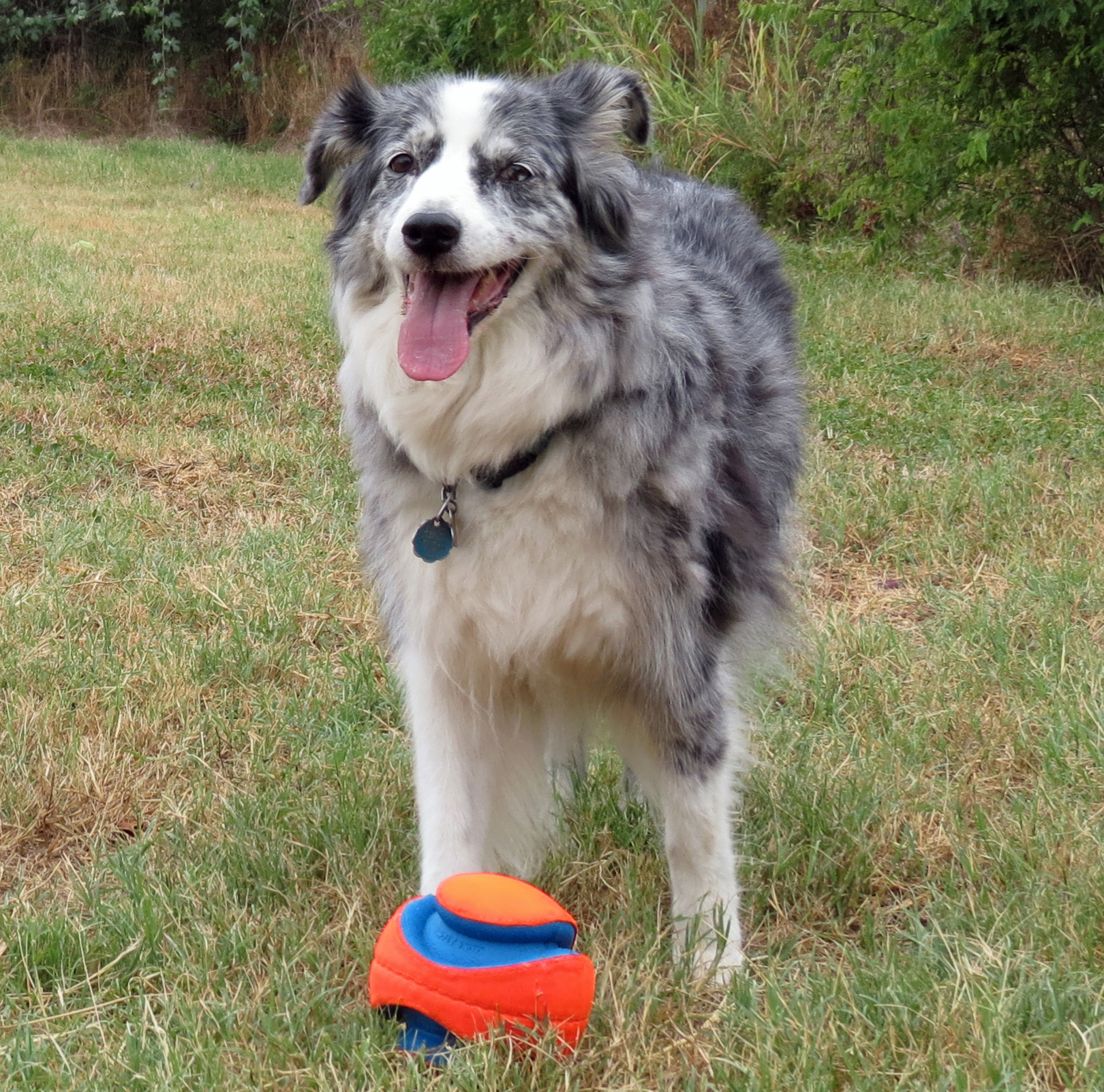 Creative writing has always appealed to me. During my career I’ve had a lot of practice writing reports, proposals and specifications.  While these documents require the ability to communicate information in a clear concise and, hopefully, unambiguous manner, none of them require an active imagination. With the exception of a few proposals, imagination is usually discouraged.

Both types of writing have the same problem. How do you describe something to somebody that only has a vague idea of what you are describing?

I’m going to use Shelby as an example since she’s decided to keep me company tonight. If I were to describe Shelby in technical terms, I would say canine, Australian Shepherd, female, approximately 40 pounds, medium length black and white fur. I might use the phrase blue Merle to describe her fur if I think my reader is familiar with that term.  All those things are true but none of them really describe Shelby and they certainly don’t evoke a desire to continue reading in you.

I could use a picture and that gives you a good idea of her appearance but very little about her personality. A video on YouTube would help but your mental picture is still incomplete. 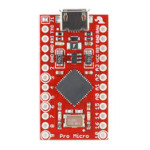 Call me handicapped by my technical nature but until recently I never realized that your understanding of my description requires a mutual understanding of the terms I use. If I said that Shelby was as cute as an Arduino pro micro board ready to be plugged into a USB port, you don’t have a clue what I’m trying to say.

To be a good fiction writer, I have to be able to evoke a shared mental picture in you. If they have no bearing on our shared picture, I can leave a lot of the details for your imagination to fill in. When I describe Shelby bringing her ball to me, I’ll probably ignore the condition of the grass. It adds nothing to our shared picture and may distract you from Shelby.

I’ve mentioned before that any set of skills is gained as a plateau. The more you know, the more you practice, the more you recognize your flaws. This isn’t a bad thing because it’s an indication of improvement. Unfortunately a lot of people reach one of these plateaus and quit.

After almost eighteen months of writing this blog and studying a number of good books on writing, once again the urge try some creative writing became too strong to resist. I started with a short story that I’ve probably written four other times. This time the story actually held the reader’s attention and encouraged them to read more.  I credit writing this blog with improving my writing. It also brought my awareness to a point that I recognized a whole new set skills I have to improve on. 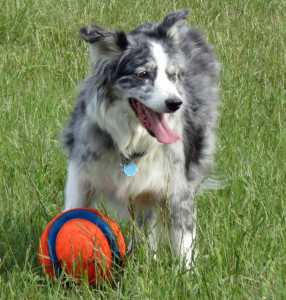 Here’s my non-technical description of Shelby.

Shelby came to us as a rescue after running away from her first two homes. She was smart and that caused boredom. I don’t know what was in her past but she had a strong distrust of males and I was no exception. Like most Australian shepherds, she wanted love and exercise. I gave her both and somewhere along the way she forgave me for being male. I became a full member in her pack.

You never discuss a ladies weight and Shelby presents herself with a quiet dignity that says elegant lady. She’s aging now and that blue Merle coat reminds me of a blue haired old lady. She moves a little slower and is usually satisfied after retrieving her ball a couple of times. She is going deaf but like a lot of old ladies, she often uses that as an excuse for stubbornness.

In true Aussie fashion, her eyes are multicolored. One eye is a dark brown and the other a swirl of brown and white. She knows and uses this to her advantage. With just a tilt of her head, she can stare at you with deep affection or a strong sense of indignity that you stopped scratching her too soon. Should you persist in your mistaken belief that you gave her enough attention she will put her nose under your arm and attempt to toss your hand where it belongs, scratching her behind the ears.

That’s Shelby, I feel honored that she’s accepted me as part of her pack.

Two different descriptions, both are accurate. In the technical description, I give the finite details and relate them to standards my reader should be familiar with, breed, weight and color. I try to keep speculation, ambiguity and emotion out of the description.

In the other description, I also use terms I expect the reader to be familiar with but I use speculation and emotion to get you to relate to Shelby on an emotional level. In this description, I want you to care about Shelby and even convince you to read more about her.

Professor Drout was correct when he said “Write what your audience needs to hear, not what you need to say.” I just have to keep straight in my mind who my audience is.

If you insist on being an overachiever, read my technical description of Shelby, the post I did on Shelby about a year ago, and this description. I think my writing is improving, what’s your impression?

Why Does the Net Neutrality Fight Look Like A 1970's Wrestling Script?
Do Electronics Have Feelings? How Can You Doubt It?
A Study In Communication As Demonstrated by Sadie
Trust In The Digital Age, Has The Definition Changed?