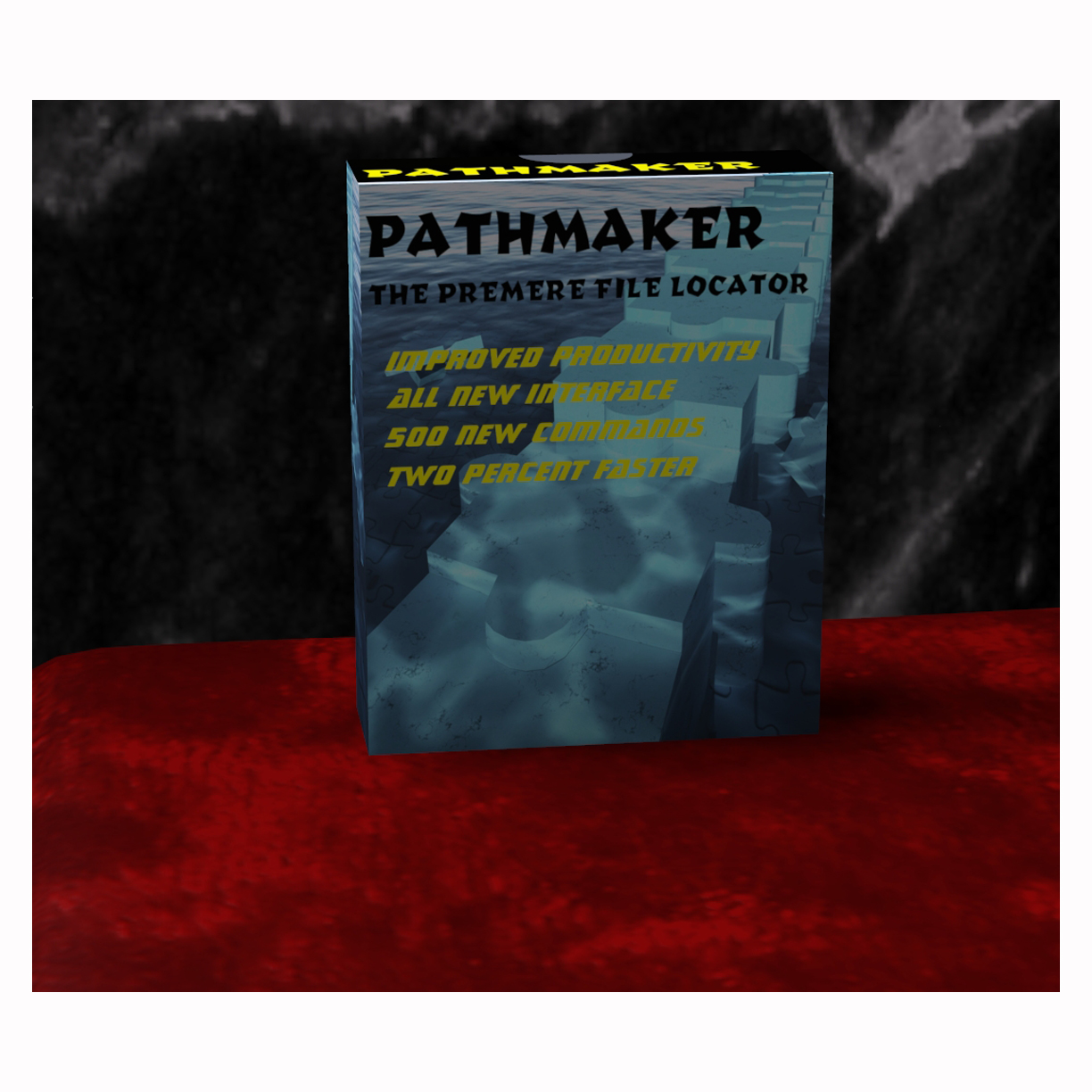 Have you ever screamed in frustration when your favorite software company announced that they had come up with new methods of productivity improvement? Personally I’m tired of all the help I’m getting.

Windows 8 serves as a perfect example of a productivity improvement that nobody wants. Unless your job consists of checking Facebook, the market or the weather, it’s hard to see how your productivity was improved. Of course, if your business consists of teaching people how to use software, Windows 8 was probably a boon to you. I think most of the user base is still confused about that increased productivity.

ZoneAlarm is another program that improved itself off my computer. ZoneAlarm used to be the premier Firewall provider. They expanded to virus checking and added a number of other security features. They still had top marks but then decided to stop marketing through retail, forcing us to set up an account with them. This was, of course, to help you ensure you would never be unprotected. When you set up your account the default was autorenewal at full price. If you were diligent enough to uncheck this option, they would offer you discounts on your renewal.

That wasn’t enough to drive me away so they started dumbing down their interface because it was “so difficult” otherwise. They finally decided on only three buttons and hiding the rest of your options. I kept using it because the changes were gradual and my other options were just as bad. It was when I discovered I had to turn off the virus checker in order to stream that I finally gave up and said goodbye to ZoneAlarm. Funny, after all I had endured to stay with ZoneAlarm, the switch was easy.

Adobe Elements is another example. When I reviewed version 10, I mentioned that they seemed more interested in getting me to set up an Adobe account, “so I could be part of the community” rather than making the software easy to use. In version 12 of Elements you to set up an account within 15 days or it became useless. They really wanted us to be part of the community.

When I tried to set up an account, I started with nobody@nowhere.com but that address was already taken. Obviously someone else shared my reluctance to register. I finally created a Google address and set up the account with it. In order to use the software, I had to be logged into my account. This irked me so badly that I finally uninstalled version 12 and reinstalled 11. I still don’t know why they wanted me to register so badly but I no longer worry about it.

Then there’s Microsoft Word. Speaking as a regular user, and I would bet that 90% of us are, has Word introduced any features since Office 97 that made your life easier or your documents better? I know they introduced the ribbon and changed the interface to make us think it was an upgrade but none of that affected my productivity. I still wonder what features they added to make an upgrade worthwhile, aside from compatibility with all the people generating documents using the newer versions.

I’m sure they introduced lots of new features that I don’t need and don’t use. I still have trouble making my pictures stay put. I know they modified a number of features that I liked. With each version I have to spend a significant amount of time learning how to produce documents like I used to. Improved productivity?

Dropbox hasn’t managed to improve itself off my computer yet but they’re working on it. If you’re not familiar with it, Dropbox is a cloud application that provides access to your documents and pictures across platforms. I use it to transfer files between my iPad, PC and Android phone. It also allows me to share a folder with my wife. When I put pictures there she can see them almost immediately. As a cloud application, it works well.

The problems started when they decided to help me improve my productivity by moving all my pictures to the cloud. This included hijacking downloads from my USB stick or my camera and moving those pictures to the Dropbox folder. I have over six gig of pictures. Living out in the country, I also have a very finicky ADSL line that might get to 1.2 megabits per second. Want to guess how long my Internet would be tied up?

There is a way to disable this feature, if you’re computer savvy and determined. I lost more productivity trying to turn it off than I would have gained by avoiding the simple drag and drop it was saving me from.

Last on my list of death by productivity improvement is Firefox. I don’t know how much money Yahoo paid Firefox to switch the default search engine for everyone to Yahoo but it wasn’t enough. At least they provided a way to reset your default search engine but seems like every change the Firefox team makes causes Chrome to look that much better. I haven’t switched completely but I spend a lot more time using Chrome now.

I know that the “productivity improvements” of these are intended to improve the bottom line instead of helping us but the architects of these programs need to understand we have a choice. Push us too hard and we will exercise those choices in hope of really improving our productivity. 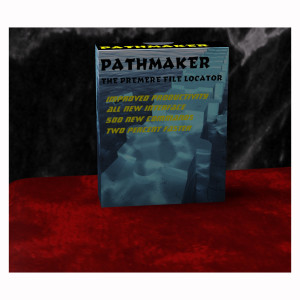 A Design Principle Frequently Forgotten
Bounce Rate, What It Means To Your Favorite Site
Most of My Knowledge Started With Failure
Musings On Why Organizations Fail and How You Can Prevent It