Giving Criticism That Will Be Heeded, An Engineer’s Guidelines 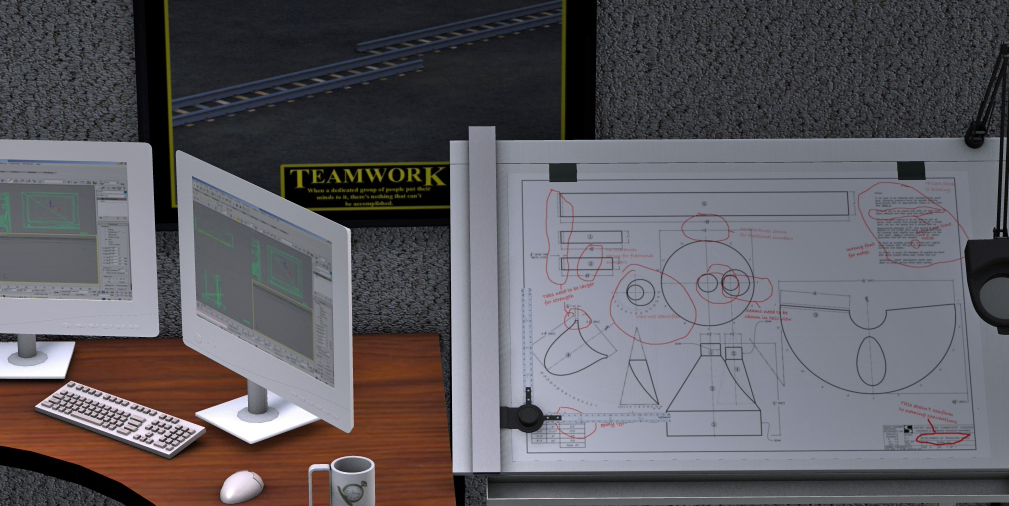 When I started Opinionbypen, I had long discussions with myself wondering if I was tough enough for all the criticism I would get. I knew my writing needed help. I knew I my paragraph separation was accomplished by feel rather than doctrine. And, if we’re doing true confessions , my comma placement is just shy of random.  I was about to face a lot of criticism.

Sadly, all that criticism never materialized. There was only one person that took the time to point out my mistakes. Amazingly, although I knew these missives were meant to help me improve my writing, my ego still flared every time a mistake was pointed out.

So what if I used ”me” when “I” was the proper word. It sounded better my way. Or how about when I used “their” and meant “they’re.” The meaning was clear, anyway. It was simply petty to point out those mistakes. It was obvious from all the times I used it correctly that I had simply made a mistake. And so it went.

The thing was, my critic was actually trying to help me. My ego was justifying my mistakes and causing me to ignore valuable advice. I could ignore my ego and improve or ignore my critic and continue to display my incompetence in public. You can decide for yourself which path I followed but I like to think my writing has improved.

My critic aside, in my career I’ve been fortunate to work with two people that were willing to express their opinion of my work. Actually, they were more than willing to help anybody whose work product crossed their desk. I can’t say I was amazed at the number of people who ignored or completely rejected their help, massive egos and engineering tend to go together.

Still, it takes a lot of ego to incorporate a complete blunder simply because your ego couldn’t handle the criticism. Ten years later, my company still suffers from one such incident. Why do we ignore valuable criticism, preferring to produce mediocre or worse? Fortunately, my ego is still strong enough I’m going to blame it on the critics.

Similar to a number of teachers I used to suffer through, these people feel that their message is so important that it’s okay to ignore a basic tenet of communication, the sender is responsible for ensuring the message is received. This rule is so important it should be tattooed on the forearms of every beginning writer.

If you want to get your message out, it’s your responsibility to make sure you’re heard. If you’re a burned-out teacher merely going through the motions of teaching, feel free to ignore the fact that your students are sleeping as you lecture. If you’re a well-meaning critic trying to help, you’re often amazed at the pushback you get from your comments.

How can you, as a critic improve? While I don’t claim to have the philosopher’s stone on this, I was fortunate enough to have one of those critics I mentioned working for me. On a daily basis, I had engineers storm into my office and slam a drawing down on my desk.  inevitably the drawing was so marked up it looked like someone had poured a bottle ketchup on it. The conversation usually went something like this.

Frustrated Engineer – “Tell Jim to stop marking up my drawings.”

Me, having been here before – “Are you saying your drawing is correct?”

Frustrated Engineer – ”Well, the drawing doesn’t follow the naming convention and he’s right, the tolerance would have made more sense if a different reference point had been used, but any competent shop could still make the part! He was totally out of line.”

Frustrated Engineer – “I want him to stop marking up my drawings.”

Me – “Company policy says the drawings need to be checked before we release them.”

At this point the engineer usually stormed out of my office and I would have to discuss the drawing with my engineer. Egos! At least I keep mine in check, usually.

There you have it, two very frustrated engineers and a mistake riddled drawing that was not going to improve. Too bad the other engineer didn’t work for me. In self-defense I worked out a set of guidelines for my engineer to use in marking up drawings.

While it’s an unfortunate truth that some people will never improve, these guidelines actually helped. Once a level of trust was established and people realized my engineer actually knew what he was talking about, he was flooded with requests for him to review drawings. We had to set up a special charge number for his services.

Finding knowledgeable people actually willing to expose themselves to the backlash of giving criticism is rare. Unfortunately and all too often, these people pour that bottle of red ink all over the drawing before establishing a mutual respect. The end result is always two very frustrated people, a very competent critic, swearing never to do that again and a very frustrated engineer, denying his errors without knowing these will probably haunt him throughout his entire career.

To the unnamed critic of my writing, thank you. To all the other critics out there, I can’t tell you my guidelines are the best way but I can assure you, they do work. Don’t give up. Finally, to all those engineers and writers out there still stinging from the last critic they encountered, park your egos and take the time to evaluate what you’re being told, your critics might actually be right.